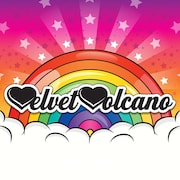 Colourful, cute and creepy fashion, accessories and home goods for those 'allergic' to the norm. Unlimited custom options available!
From spooky to geeky, psychobilly to kawaii, gothic to rockabilly, fairy kei to pastel goth, decora to grunge and beyond - whatever your age and aesthetic, if you love to stand out, you CAN sit with us! 😉

Colourful, cute and creepy fashion, accessories and home goods for those 'allergic' to the norm. Unlimited custom options available!
From spooky to geeky, psychobilly to kawaii, gothic to rockabilly, fairy kei to pastel goth, decora to grunge and beyond - whatever your age and aesthetic, if you love to stand out, you CAN sit with us! 😉 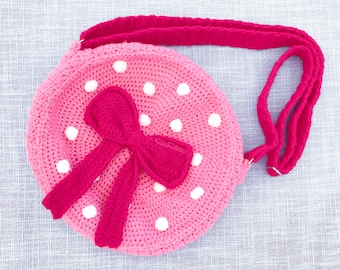 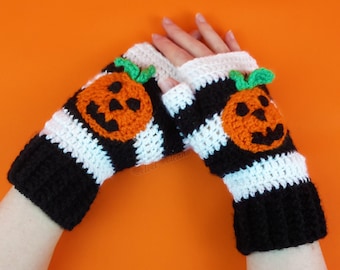 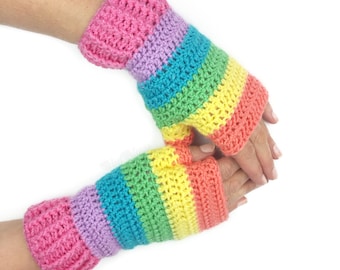 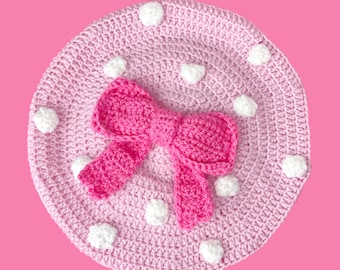 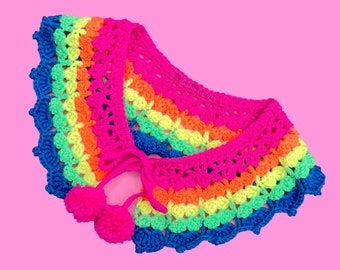 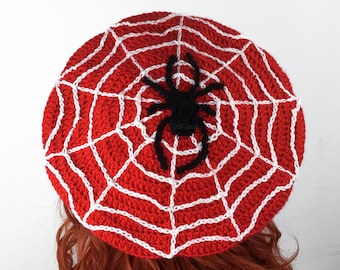 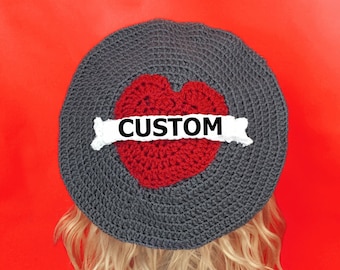 VelvetVolcano - 'An eruption of glorious things'

My name is Tamsyn and I started VelvetVolcano in November 2009. Originally VV started as a hobby, and ‘escape’ for me as I’ve struggled with progressive chronic illness issues since I was young. My ‘hobby’ not only provided me with something to focus on but also provided friends and family with pretty things ^_^. From there, word spread and I was making pretty things for not only me and my family, but hundreds of others across the globe :).

It has been a rollercoaster ride over the last 10 years, I had to shut VelvetVolcano temporarily as my illness got quite extreme and I was bedridden for almost 2 years, suffering extreme allergic reactions and unable to do anything at all, let alone run my business - my pride and joy. Since then, I have stabilised quite a bit, I am thankful to say. I am no longer completely incapacitated but my life is very different than the average persons. I am extremely grateful to the (now thousands :O !!) of people who have supported VelvetVolcano over the years and continue to do so now. You are AWESOME! (If you are interested in my illness, as it is a rare disease and I want to raise awareness in hopes that it will improve care for the thousands of us that experience it’s debilitating effects, it is called Mast Cell Activation Syndrome. I also have Hypermobility Spectrum Disorder, Erythromelalgia and Dysautonomia - because apparently my body couldn't pick just one, haha :P ).

Everything you see at VelvetVolcano has been designed, photographed and listed by me and everything has been made by my super-talented mother (who we call Mumma VV ^_^) - who is a crochet wizard (and has tried to teach me many a time, but so far.. it seems that talent did not run in the family ;) ).

I'm often asked 'Why the name VelvetVolcano?'
VelvetVolcano by my own definition means 'an eruption of glorious things' (and I swear it has nothing to do with a film called 'The Oh in Ohio' haha, though I was very entertained when I saw it mentioned :P) and is essentially the two sides of the brand. 'Velvet' is sweet and cute, inspired by rainbows, flowers, fruit and pretty things (with a lot of pink!). 'Volcano' is the dark side, inspired by horror, gore, the macabre and Halloween.
The general theme throughout my work (be it cute or ghoulish) is to encourage self expression.

I hope you like what you find at VelvetVolcano and love your colourful, creepy and cute goodies as much as we enjoyed making them for you!
Thank you for checking out our shop and supporting small businesses!
♥

♥ as needed to provide our services, such as when we use your information to fulfil your order, to settle disputes, or to provide customer support;
♥ when you have provided your affirmative consent, which you may revoke at any time, such as by signing up for our mailing list;
♥ if necessary to comply with a legal obligation or court order or in connection with a legal claim, such as retaining information about your purchases if required by tax law; and
as necessary for the purpose of our legitimate interests, if those legitimate interests are not overridden by your rights or interests, such as 1) providing and improving our services. We use your information to provide the services you requested and in our legitimate interest to improve our services; and 2) Compliance with the Etsy Seller Policy and Terms of Use. We use your information as necessary to comply with our obligations under the Etsy Seller Policy and Terms of Use.

Information about our customers is important to our business. We share your personal information for very limited reasons and in limited circumstances, as follows:

♥ Etsy. We share information with Etsy as necessary to provide you our services and comply with our obligations under both the Etsy Seller Policy and Etsy Terms of Use.
♥ Service providers. We engage certain trusted third parties to perform functions and provide services to our shop, such as delivery and payment processing companies. We will share your personal information with these third parties, but only to the extent necessary to perform these services.
♥ Business transfers. If we sell or merge our business, we may disclose your information as part of that transaction, only to the extent permitted by law.
♥ Compliance with laws. We may collect, use, retain, and share your information if we have a good faith belief that it is reasonably necessary to: (a) respond to legal process or to government requests; (b) enforce our agreements, terms and policies; (c) prevent, investigate, and address fraud and other illegal activity, security, or technical issues; or (d) protect the rights, property, and safety of our customers, or others.

We retain your personal information only for as long as necessary to provide you with our services and as described in out Privacy Policy. However, we may also be required to retain this information to comply with our legal and regulatory obligations, to resolve disputes, and to enforce our agreements. We generally keep your data for the following time period: 4 years.

For purposes of EU data protection law, I, Tamsyn Martin, am the data controller of your personal information. If you have any questions or concerns, you may contact me at velvet@velvetvolcano.co.uk.
Etsy prohibits the use of buyer information for unsolicited messages. See our Privacy Policy for more info.

We do take on certain wholesale orders. Please message me or email velvet@velvetvolcano.co.uk for more details.

If the standard measurements of a beanie, pair of leg warmers etc are not suitable for you, please do not hesitate to message me as we can custom make everything to your measurements :).

Likewise if you would like a shorter or longer chain length for a necklace, this can be done (longer chains are at a small extra cost) too!

"Can I request a crochet-wear item in a custom colour combination?"

Absolutely! Most listings will have the option for this, but as everything is made from scratch we can customise everything to your desires ^_^.

We also stock a few 'special' shades and multicoloured yarn too that you will see throughout our 'Crochet-Wear' range. If you would like to see one of those colours or a particular shade/colour not mentioned here, please ask and I'll see what I can do :)

All crochet items come with a care card which states the size, material content and care instructions. Most are suitable for machine washing at 30 degrees on gentle cycle and tumble drying at low temperatures or drying flat, but some items have special care instructions so please take note when buying of the care details in the listing.

Sunglasses and jewellery should be stored in a hard case when not being worn to ensure the rhinestones are not damaged.
To keep your items looking sparkly I suggest keeping them away from chemicals such as cleaning sprays, perfumes and other cosmetics where possible.
To clean your jewellery I suggest a slightly damp cloth (water only) or slightly damp cotton buds.

Crochet items are wrapped in tissue paper & finished with a crochet flower (or eyeball if you're purchasing an item from our Eye See You collection) ribbon that can be re-used as a choker, wrap bracelet etc. They are then shipped either in a recyclable pink mailing bag or in a cardboard box.

Sunglasses are wrapped in recycled/recyclable bubble wrap, then tissue paper sealed with washi tape & a sticker. They are shipped in a cardboard box padded with biodegradable/compostable void fill & biodegradable/recyclable pink or black shredded tissue.

Jewellery is packaged in recyclable bubble wrap & popped into a printed paper bag, sealed with a sticker. They are shipped in a cardboard box or bubble envelope.