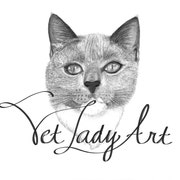 Announcement    Message me to discuss a Custom Portrait of your pet or home! I’m open to ideas and would love to hear from you!

Message me to discuss a Custom Portrait of your pet or home! I’m open to ideas and would love to hear from you! 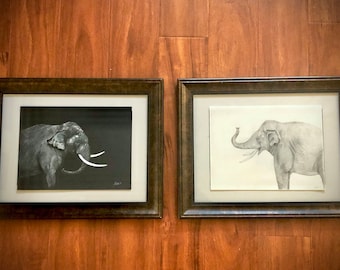 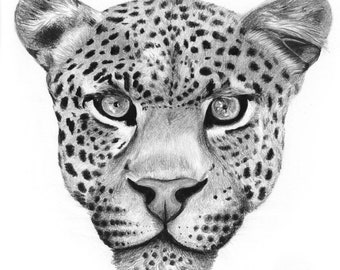 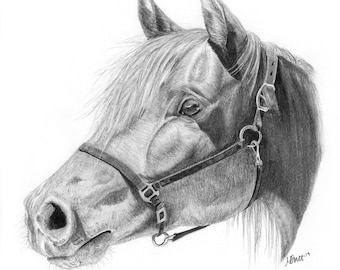 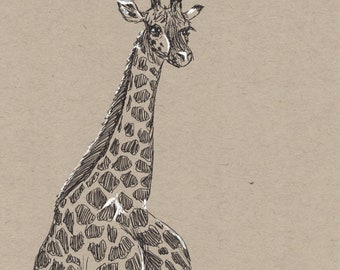 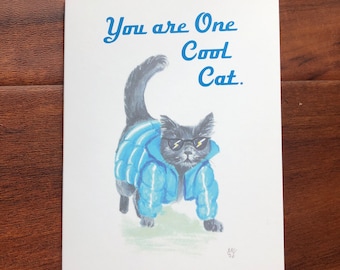 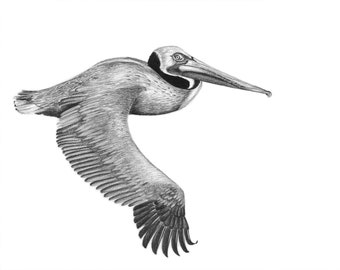 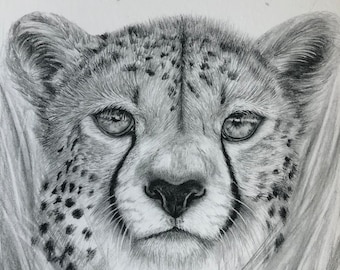 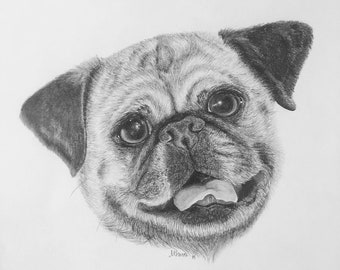 Art is the Center

Awhile back there was an article floating around the interwebs with a beautiful illustration of right brain vs. left brain and a quiz to take to see which was your dominant side. I took the quiz while in the midst of getting started in my veterinary career, which is science and evidence based, primarily. Creativity and intuition come into play often, but for the most part it is methodical, analytical, scientific method - attributes which would be considered "leftist" if one subscribed to the left vs right brain theory.

My result was 51% right and 49% left. I mostly remember this because of the associated picture - the right side of the brain was illustrated with swirling oceans of brilliant colors, the left, black and white hard lines and corners. An over-exaggeration to be sure, but I so wanted my result to give me that push back into art that I so desperately needed. My result confirmed that which is so important in life - balance.

I've been drawing ever since I can remember. Art goes back almost as far for me as my love of animals. Naturally I combined the two, and spent a large portion of my childhood drawing the animals I wanted to have in my life. I drew a thousand horses. I drew what I saw in my backyard. I went through a stage where I was drawing architectural renderings of houses and barns and whole enclaves that I dreamed of owning, to put those thousand horses in. Eventually I began painting. Then, I stopped.

After a several year hiatus in which I didn't draw or paint much at all, I suddenly decided to draw a client's dog as a thank-you for a gift she had given me. And my right brain, which had remained patiently waiting for me for some time, swelled and grew to match my left- analytical doctor brain. Balance had returned.

Request a cancellation: within 3 days of purchase

1. Personal information
Your name, address and email are required information for shipping purposes. In custom orders, your personal photo is required as reference. After an order is complete, I do not keep any of your information, although it may be stored by Etsy for record purposes. If your order is a print, it is printed and drop-shipped by a third party. Your name and address are shared with Giclée Today, a professional printing service. I will never sell or disclose your information to any third parties unless compelled by law to do so.


2. Why I Need Your Information and How I Use It

- Etsy. I share information with Etsy as necessary to provide you my services and comply with my obligations under both the Etsy Seller Policy and Etsy Terms of Use.

- Service providers. Your name and address will be shared with a trusted partner in order for your item to be shipped.

- Compliance with laws. I may collect, use, retain, and share your information if I have a good faith belief that it is reasonably necessary to: (a) respond to legal process or to government requests; (b) enforce my agreements, terms and policies; (c) prevent, investigate, and address fraud and other illegal activity, security, or technical issues; or (d) protect the rights, property, and safety of my customers, or others.

I retain your personal information only for as long as necessary to provide you with my services and as described in my Privacy Policy. However, I may also be required to retain this information to comply with my legal and regulatory obligations, to resolve disputes, and to enforce my agreements.

5. Transfers of Personal Information Outside the EU

This shop nor the service providers used are located in the EU. No information will be shared unless explicitly necessary as outlined above.

Access. You may have the right to access and receive a copy of the personal information I hold about you by contacting me using the contact information below.

Object. You can object to (i) my processing of some of your information based on my legitimate interests and (ii) receiving marketing messages from me after providing your express consent to receive them. In such cases, I will delete your personal information unless I have compelling and legitimate grounds to continue using that information or if it is needed for legal reasons.

Complain. If you reside in the EU and wish to raise a concern about my use of your information (and without prejudice to any other rights you may have), you have the right to do so with your local data protection authority.

For purposes of EU data protection law, I, Michelle Smith, am the data controller of your personal information. If you have any questions or concerns, you may contact me at vetladyart@gmail.com. Alternately, you may mail me at:

Yes! Just convo me with questions or purchase a custom portrait.

Do you draw people?

No! I am no good at drawing people. There are much better artists out there for your human portrait needs!

Can you do bigger sizes?