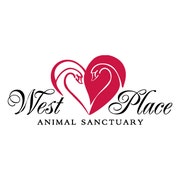 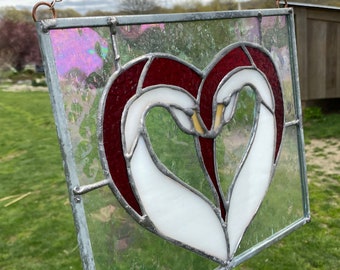 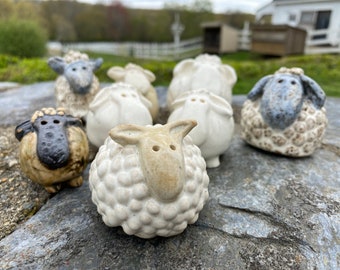 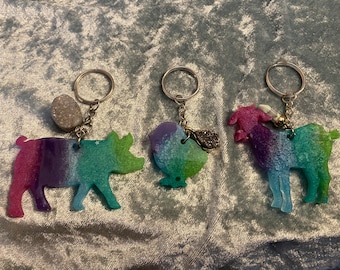 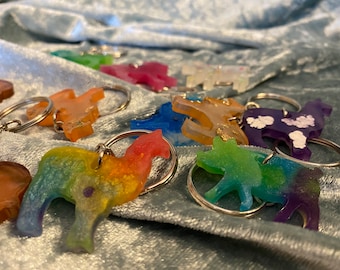 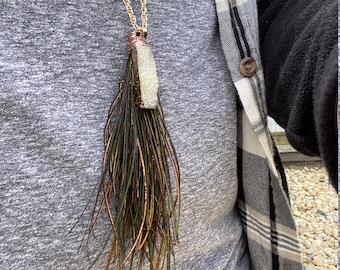 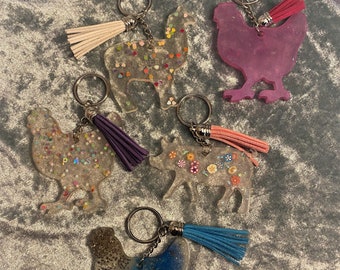 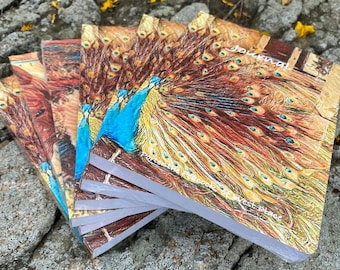 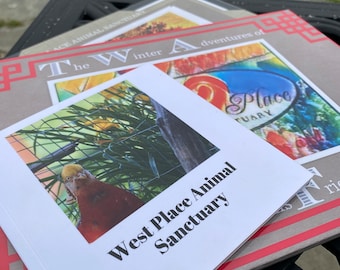 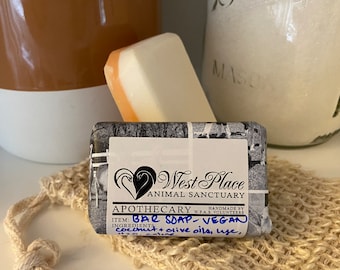 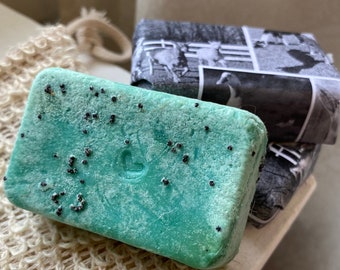 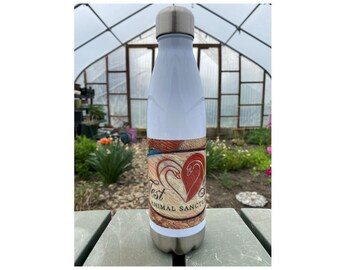 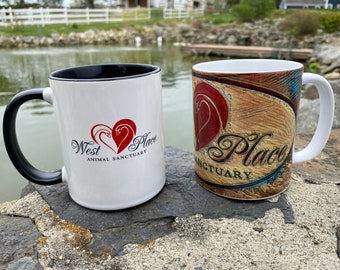 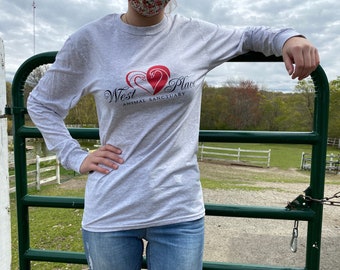 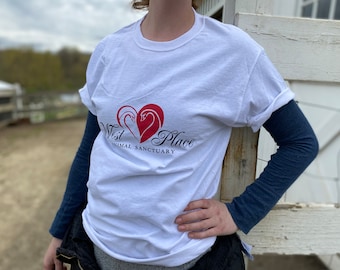 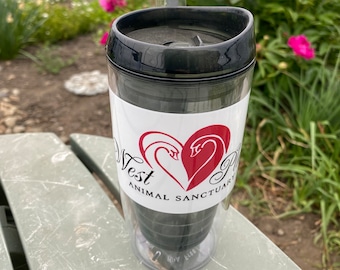 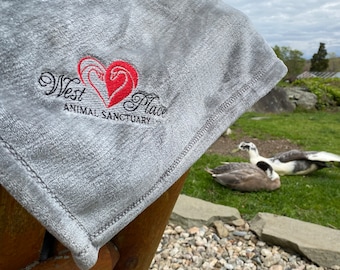 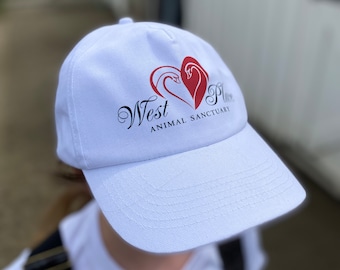 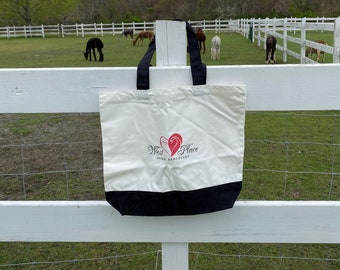 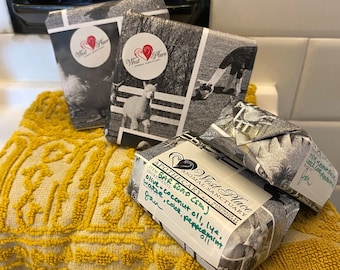 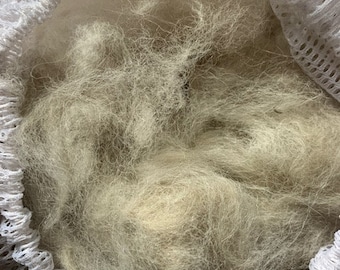 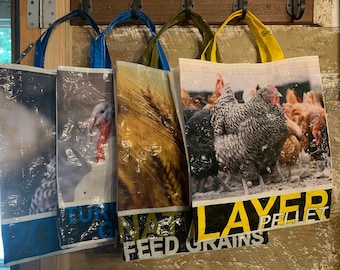 Rising from the Ashes

This Etsy shop is filled with items handmade and donated by volunteers of West Place Animal Sanctuary. All proceeds from the sales from this shop go directly back to the sanctuary and the animals who live there.

Rising from the Ashes
Wendy Taylor lived on the estate long before transforming it into a sanctuary for injured or abused animals. With her were nine four-legged companions: a Doberman named Dobie, a Black Lab named Jake, her cats Alec, Mulder, Tweak, Maizey, Bailey, and Stewart, and her special goat Mo.
Tragedy struck in 2003 when all nine beloved pets perished in a house fire. Mo’s passing was especially heartbreaking as he had been on a miraculous road to recovery that inspired Wendy’s commitment to farm animals and helped her realize her passion for animal rescue and rehabilitation.

Months Before the Fire
Just three years old, Mo suddenly lost the ability to walk. He was examined by several vets - the majority diagnosed him with Caprine Arthritis Encephalitis (CAE), a debilitating goat disease for which there is no cure. Euthanasia was recommended. Convinced they were wrong, Wendy brought Mo to Tufts Animal Hospital which identified a septic abscess on his spine. His abscess could be cured with surgery that Wendy elected to pursue despite the risk and cost. Mo survived the surgery but his recovery would entail a six week rehabilitation at Tufts, including physical therapy to enable him to walk again. Two weeks before the fire, Wendy brought Mo home, turning her kitchen into his ‘sick bay’ where she continued his physical therapy and care.
Two days before the fire, Mo’s companion, Zelle, was brought in to see him for the first time in months. Their reunion was priceless, and the next day Mo walked for the first time in nearly a year. His steps were slow and calculated but the promise of his favorite crackers gave him the courage to cross the room. His remarkable recovery shocked and thrilled the veterinarians at Tufts, who planned to publish the success of Mo’s case in a veterinary journal. Just one day later, Mo perished in the devastating fire that destroyed so much.