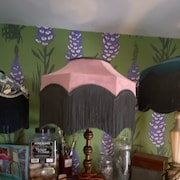 Announcement    Thank you for visiting my shop.
Welcome to my shop Wild Lampshade Designs

Thank you for visiting my shop.
Welcome to my shop Wild Lampshade Designs 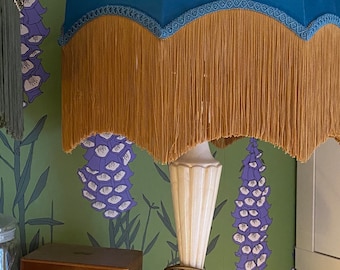 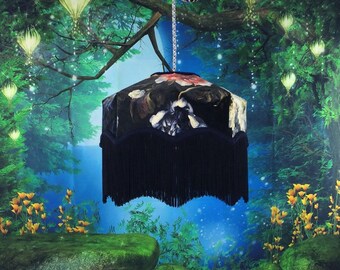 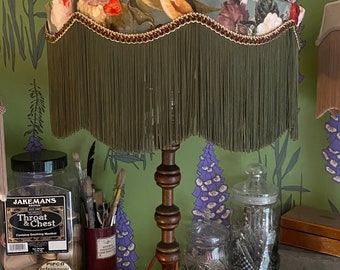 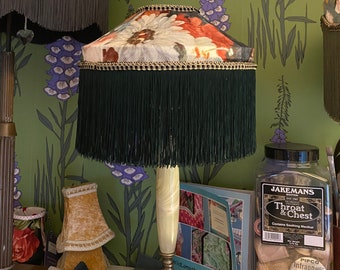 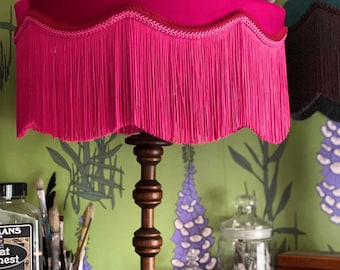 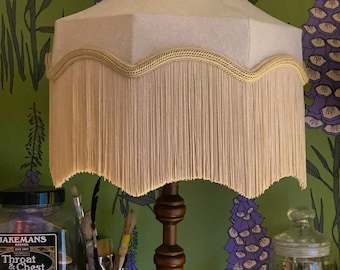 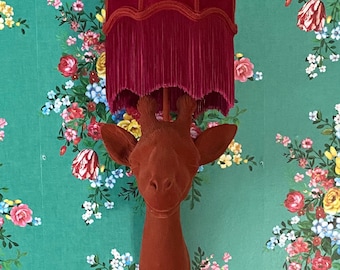 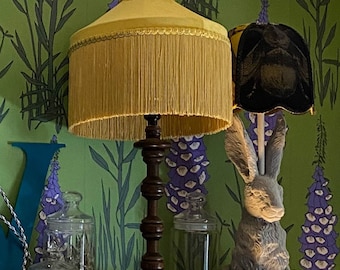 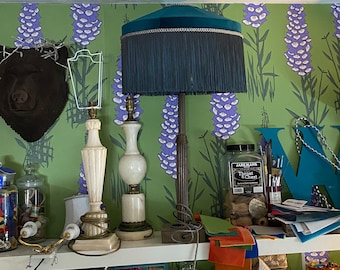 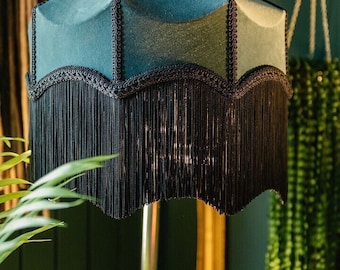 We have loved making lampshades since 2005

Making lampshades since 2005 we love to push the boundaries while still loving the traditional.

My work has been featured on the television

Have been in features for top magazines.

I can do large commissions for business, restaurants, theatre and retail.
And I have also Made one off commissions.