Local taxes included (where applicable), plus postage
Must be 18+, credit subject to status. T&Cs apply.
Please select an option

Chain finished with wolf* heads copies from pendant found in Foss (Iceland). Christian-style cross with terminus of a wolf's head, it has been viewed as integrating Christian and traditional imagery. As such it suggests the continuation of pagan beliefs in Iceland despite the country's conversion to Christianity in 1000.

All the designs from the VIKING KRISTALL are very tough, solid and chunky.


*Odin's pair of wolves were known as Geri and Freki. The Vikings often held the symbol of wolves in high esteem because they believed it was the symbol of Odin and his presence.

Super nice, great quality chain. Worth the wait to receive in post. Thankyou!!

Wolves for protection and an inventive practical design for adorning a pendant. Slick form and function. Vikings had such great design and Krystian continues the tradition with his amazing work.

The chain is carved with care. It looks wonderful with the visby dial. Without a doubt a great purchase! 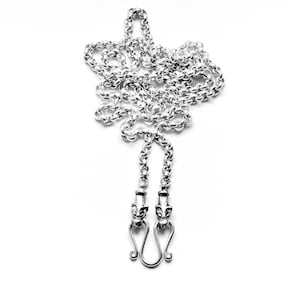 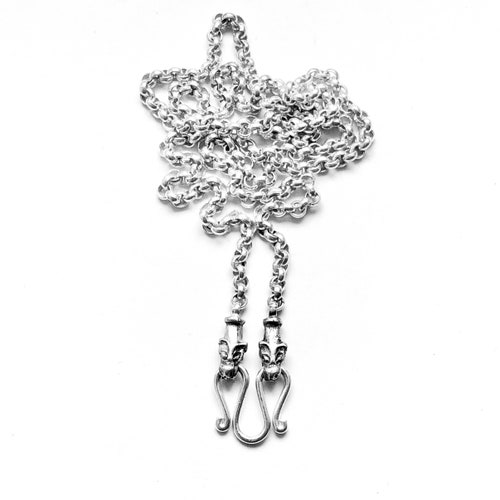 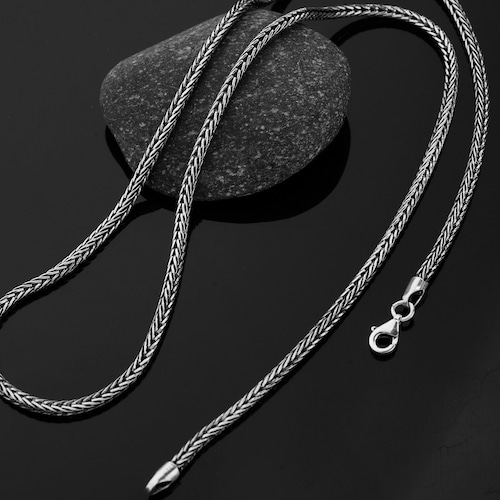 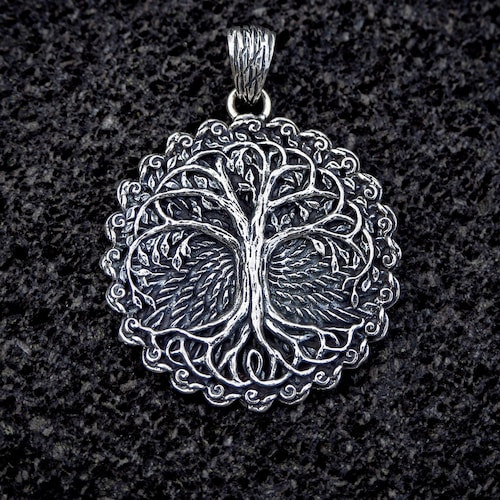 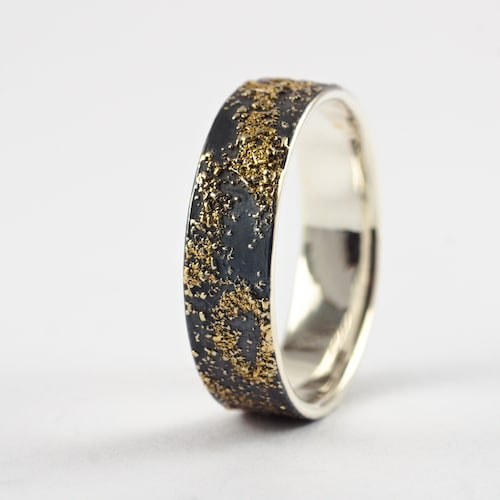 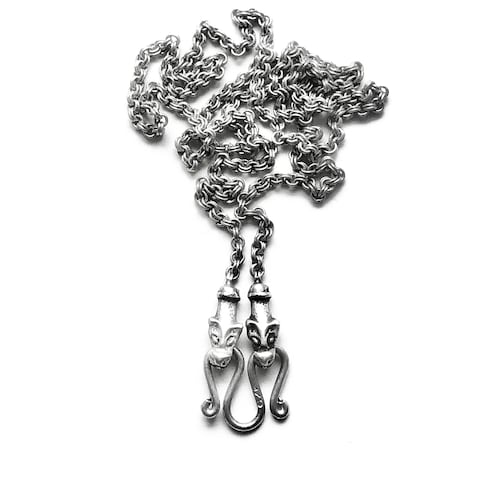 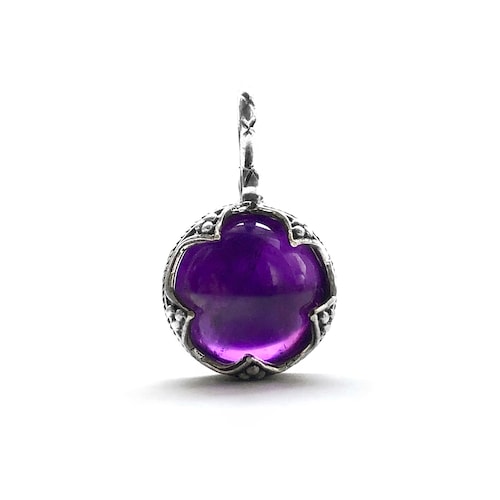 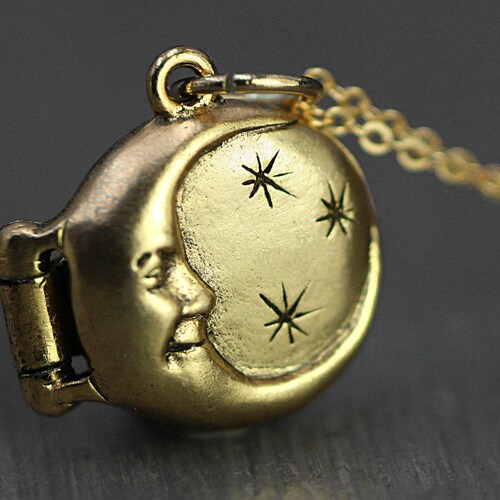 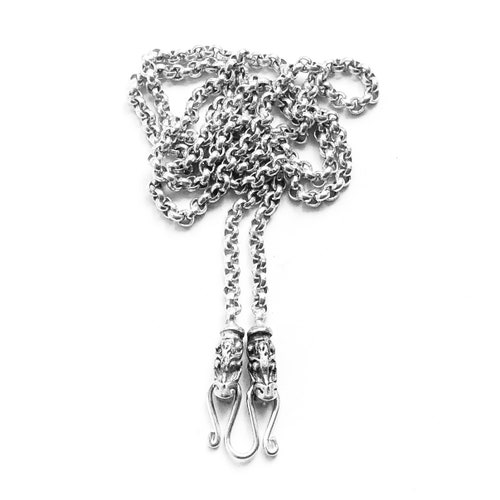 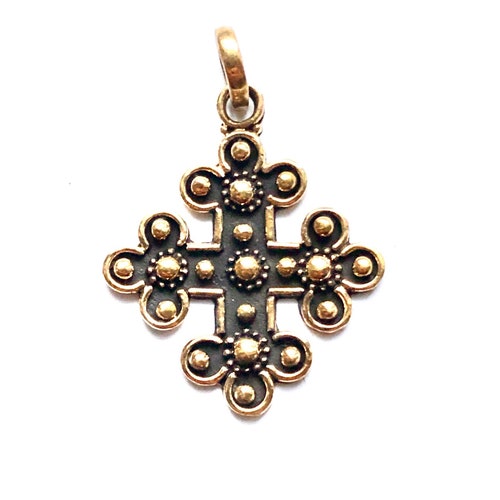 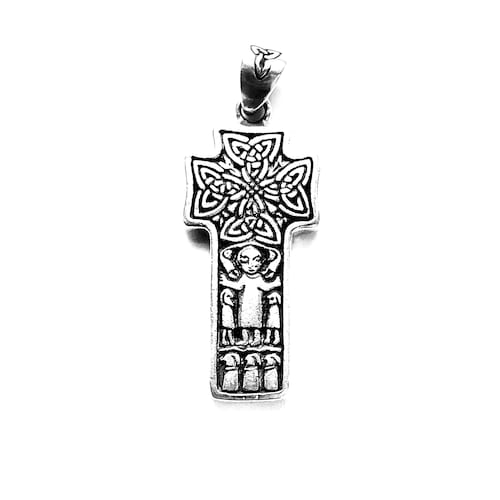 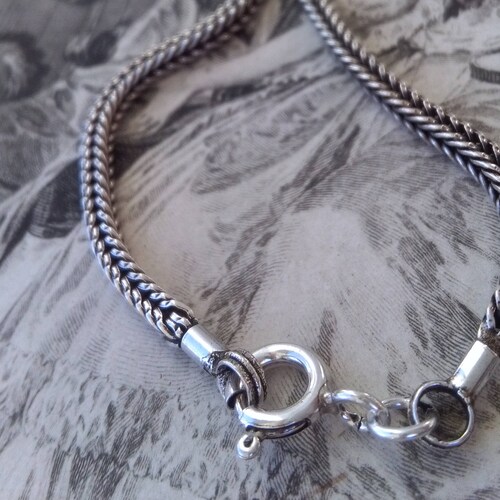 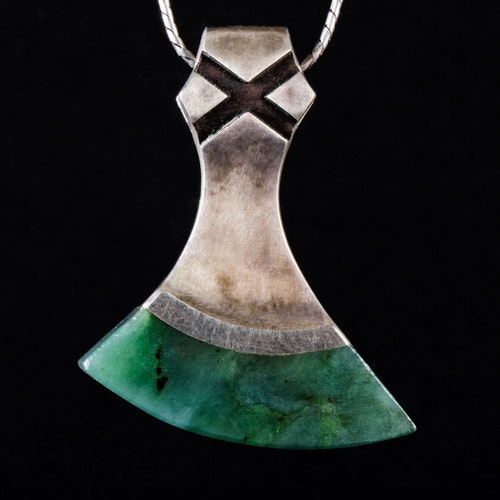 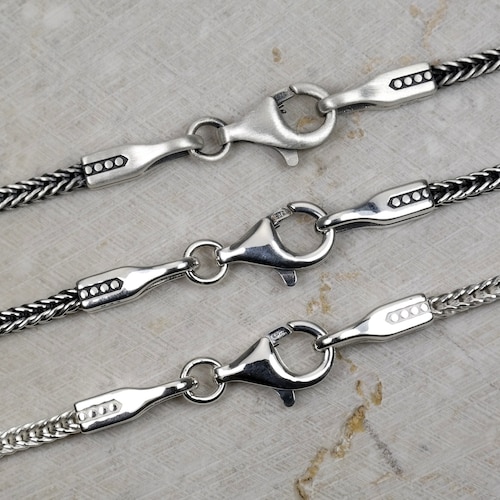