We've eaten quite a lot of icecreams and lolly pops over this summer there were several left so I decided to try to use the standard stick and the smaller bow-tie shape to create a brand new themed typeface for my portfolio think it worked out quite well. Obviously the circular glyphs are hard to create with only straight lines so offer themselves to a six sided shape or a regular hexagon, it has many throwbacks to one of my earliest typefaces create for Charity Fonts called Honeycombed @ http://etsy.me/2dWt1vb

Happy Holidays what's left of it anyways, as schools go back next and the summer sun is starting to fade.

Estimated to arrive at your doorstep 03-08 Feb!

Seller is exceptionally responsive. A real pleasure to buy from! 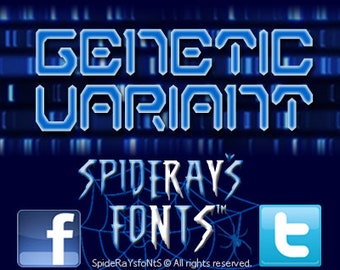 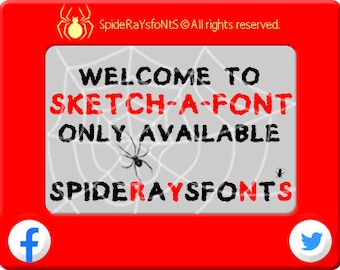 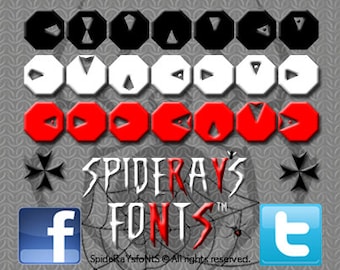 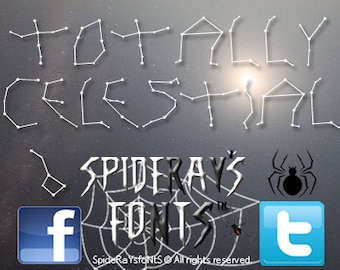 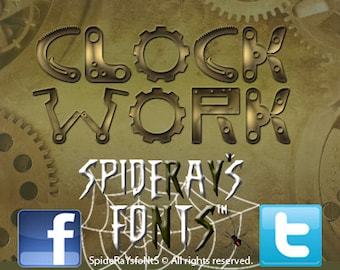 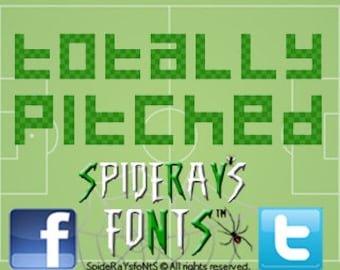