Other people want this. Over 20 people have this in their baskets right now.

Printing a Second Edition has allowed us to correct mistakes that escaped notice in the first edition, and to make improvements in response to comments by readers. The most significant change is the expansion of the index of key terms into a comprehensive glossary. In addition, ambiguities have been clarified, typographical errors have been corrected and instructions have been streamlined.

The Queen's Servants offers a detailed insight into women’s dress at the beginning of the sixteenth century. It paints a vivid picture of the styles of dress worn at Henry VII’s and Henry VIII’s courts, using evidence from royal warrants and account books in The National Archive. Purchases by the Great Wardrobe for the ladies of gentle birth who attended the queens and their children are clues to the appropriate appearance of a woman in close contact with the royal family.

Based on Caroline Johnson’s transcriptions and translations of more than 200 hand-written pages of the original Latin and English documents dating from 1485 to 1520, the book reveals a wealth of fascinating facts about expenditure on garments for gentlewomen serving at the Tudor court. The documents provide precise evidence of the fabrics and yardages, pinpointing features of cut and construction, such as the presence of padded pleats at the back of a gown in 1498 and the extravagant size of wide sleeves.

The clothes demonstrate a transition in English style between the flowing lines of the late medieval period and those toward the end the reign of Henry VIII when French gowns and hoods became the characteristic wear of the elite. Typical furs, fabrics and colours are identified with their conventional uses for specific garments and indications as to how these changed over the 35 years of the survey period.

Ninya Mikhaila’s patterns provide guidance on the reconstruction of a complete set of clothes for a gentlewoman at the turn of the century including several styles of smock, a typical kirtle and two styles of gown with a range of sleeve variations. Bonnets, pastes and frontlets are the usual items of headwear issued to gentlewomen during the era. Suggestions for recreating these are also provided.

The patterns are based on the evidence from the royal accounts together with an extensive pictorial survey of portraits, brasses and stained glass and detailed examination of three-dimensional sources such as church effigies. The patterns are complemented by helpful diagrams dealing with practical techniques and useful tips for making the garments.

The range of original images, previously unpublished material from documentary sources, and the artist’s impressions of clothing based on them make this book an essential text for students of sixteenth century dress and an asset to anyone else interested in accurately reproducing clothing of the era.


This book is also available as part of a combined offer with its companion publication, The King's Servants: https://www.etsy.com/listing/482981212/combined-book-offer-the-kings-servants?ref=shop_home_active_2. The two books are offered at a price of £28, which is a savings of £4 over their standard cost when purchased separately.

After you place your order, TheTudorTailor will take 1-3 business days to prepare it for dispatch.

Estimated to arrive at your doorstep 06-10 Dec.!

I have other books in this collection. I was so excited to get this book! It is a great addition to every costumer's collection!

Excellent book! So interesting! I have the Tudor Tailor book and this one, although slimmer, is just as wonderful. It’s packed full of information. Hoping to get my hands on The King’s Servants book when I can find one or if a reprint occurs.

Seller is wonderful and helpful with crazy shipping during this time. But thank you for this amazing book! The book itself is so interesting and approachable which I appreciate as a novice sewer. I can't wait for the next!

A fascinating book, and it arrived in pristine condition much faster than I expected it to. Very well packaged! 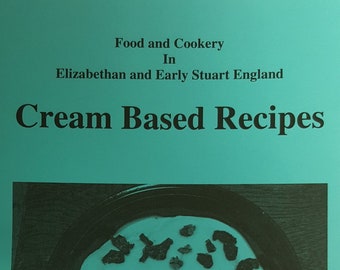 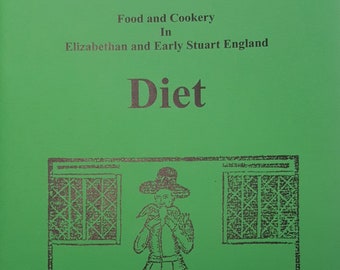 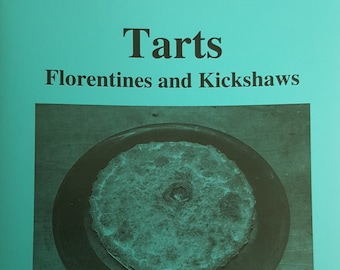 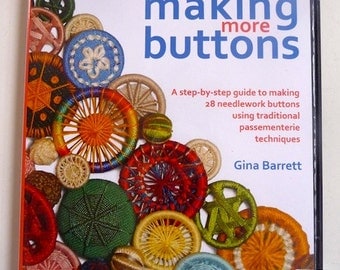 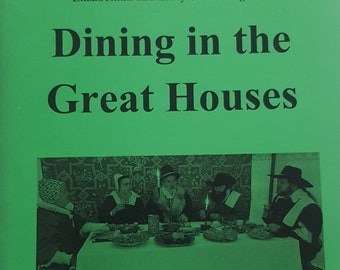 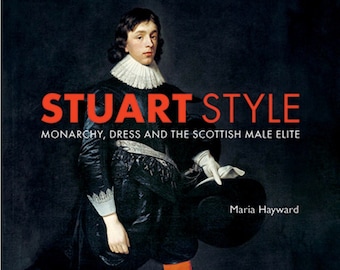 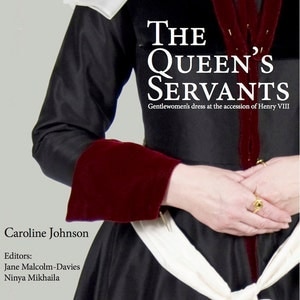 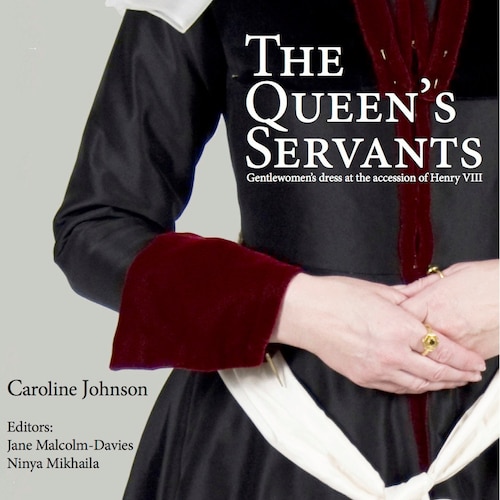 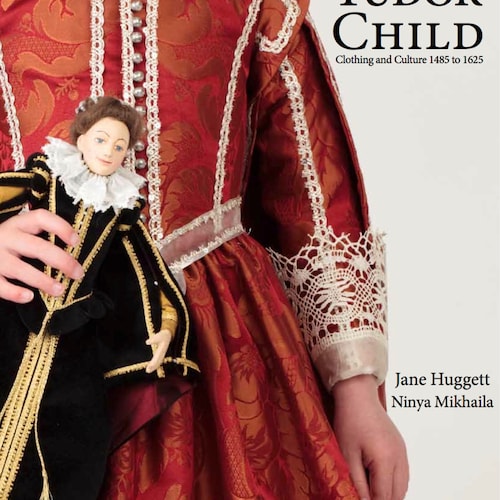 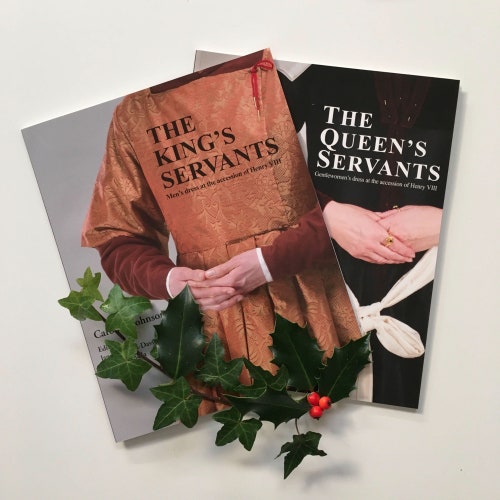 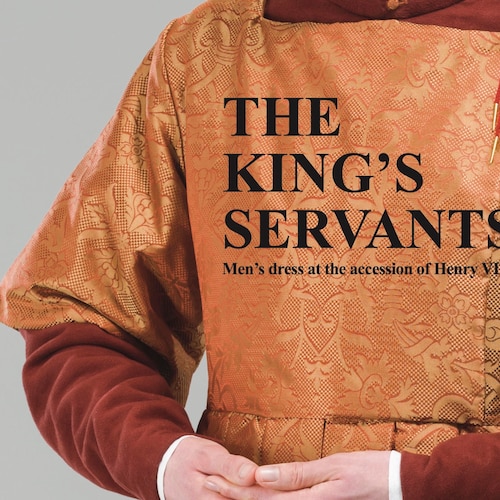 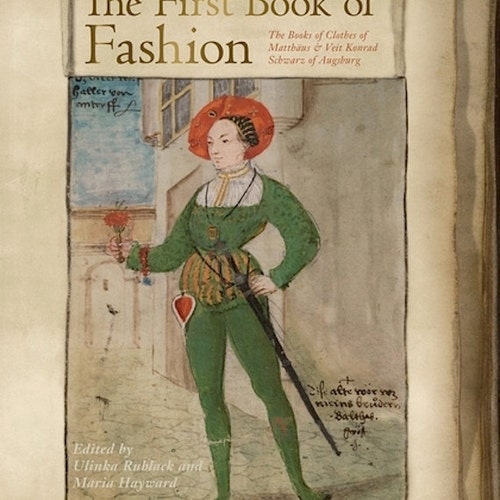 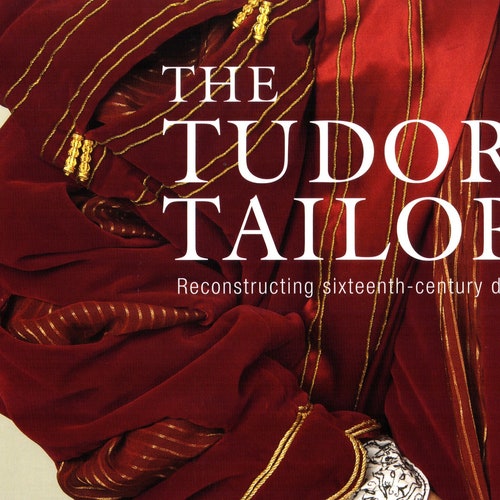 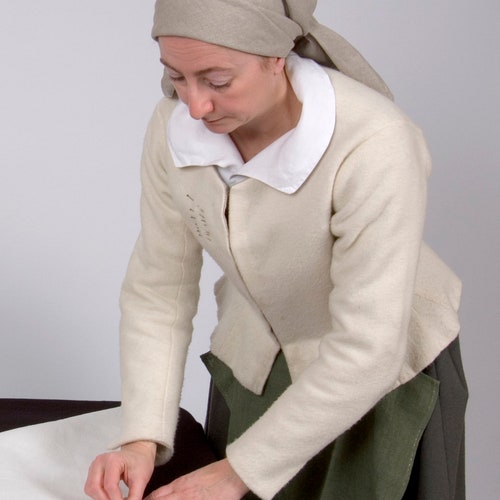 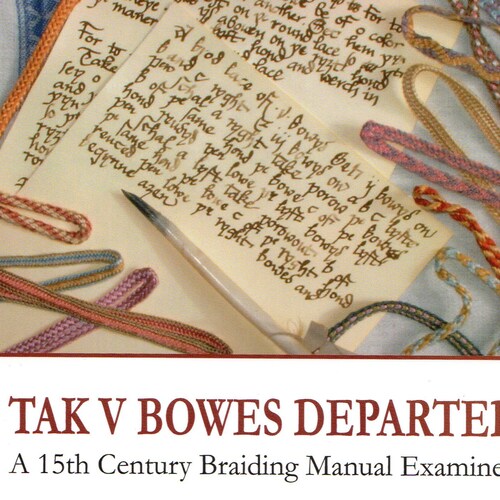