(noun: an alteration of the first letter of a word
in certain Celtic languages
under particular linguistic circumstances)

‘Soft Mutation’ began as a poem about Llanbrynmair, a parish a few miles east of Machynlleth in which I have lived for the past eight years. During the eighteenth century, Llanbrynmair played a prominent role in the Nonconformist Revolution. It is also said to be the parish with the most emigrants to America (per capita) in all of Wales.

The poem is about different people’s relationships with the land and the Welsh language. Among other things, it deals with how we pass on knowledge to the next generation (or not) as well as the idea of being ‘native’ to an area (or not). Translated into Welsh by Hywel Griffiths (National Eisteddfod Chair Winner 2015).

I loved the MOMA exhibition, so glad to have this chance to revisit your beautiful and very stirring artwork.

Shipment not that fast but comic really so cool 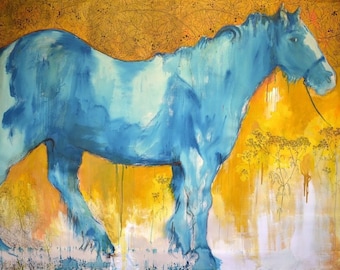 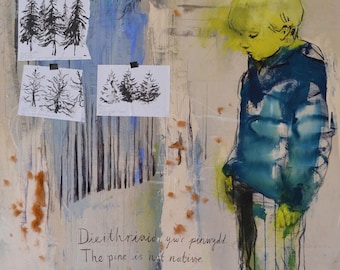 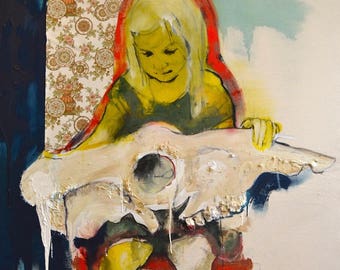 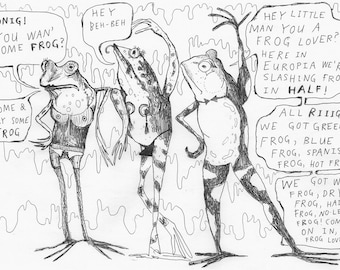 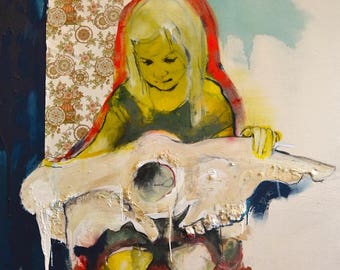 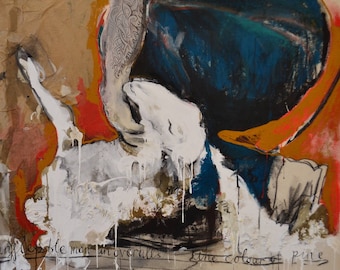