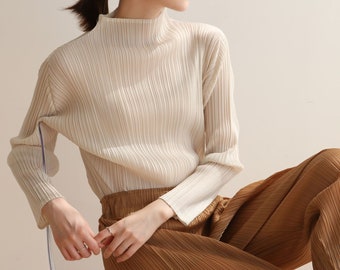 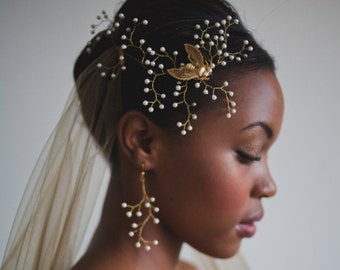 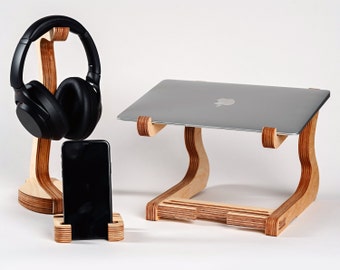 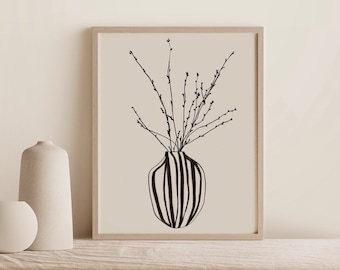 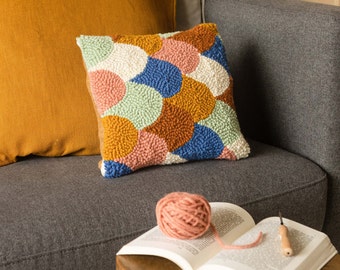 The Awen around the 18th century was three lines /|\ similar to this, drawn to represent a sygil or symbol for The British Druid Order.
The Awen represents creative thinking artistic endeavour born from the arts of being and the flowing spirit.
A very powerful symbol, at first the word Awen, was recorded in writing around 9th or 10th century, but by word of mouth for much much longer.
I don’t know the date it happened, but todays Welsh Druids aded three dots to the three lines, to represent the inspirational drops from the cauldron onto Gwion Bach, shape shifting then eventually rebirth as the poet Taliesin
The Awen is said to be the personification of inspirational muse of creative artists in the inspired individual. The more I look into this symbol you see the correlation with quantum physics, consciousness, the subconscious, the trinity or power of three, the threads that connect us all together and the power within humanity to be creative.
This symbol to me is very important and resinates deeply. Why, because with the ancient petroglyphs and folk legends it adds up to transformation and a very magical story, applicable as much as 2000 to 5000 years ago and today. We are entering a time of enlightenment, from an illusion of servitude to a few, lets trust we make it happen...
There is a lot of information regarding the Awen, mostly as long ago spoken folklore. Also written in The Mabinogion is a collection of Welsh stories, mostly mythology and folklore, including the earliest Arthurian myths.
The Welsh myth of Cerridwen and her cauldron and Gwion Bach, who is then reborn through her as the poet Taliesin. Three drops of red hot awen from the cauldron falling onto Gwion’s finger, bringing his wisdom in the form of poetic inspiration, shape-shifting and prophecy.
Ceridwen is regarded today by many modern Pagans as the Celtic goddess of rebirth and transformation.
Well worth reading this myth if you have time and can find it... At the time I completed this image, the new moon is in motion and planets lined up like this many thousands of years ago.

Good quality and sturdy, the colours are vibrant which makes the beautiful design even more striking. As the design is printed all around the mug, it looks stunning from every angle! Received within a week of ordering in re usable packaging. Spot on, Thank You!

I love this mug, seems very appropriate in an age where being a woman is under debate!!

This is an amazing print, so full of detail and colour without being overwhelming. It's printed on cartridge paper and so won't crease. I also like the unbleached tone of the paper. This will be a real feature on my wall once framed.

VERY well packaged for it's long trip across the pond. Absolutely beautiful, the pictures do not do the artwork justice, this Awen is stunning. It makes my little druid heart sing <3 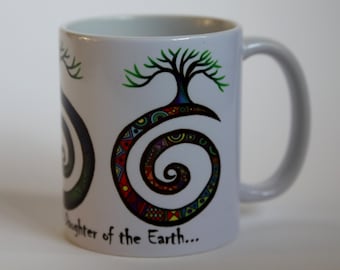 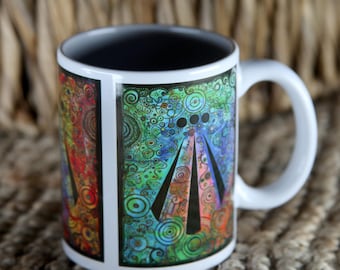 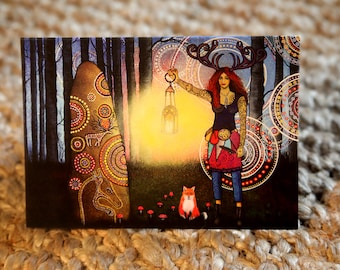 Sovereignty pack of 5 A6 Greetings cards 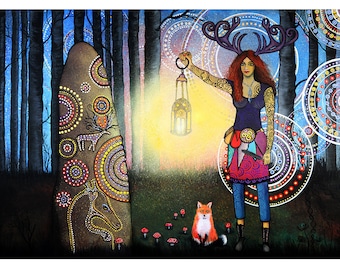 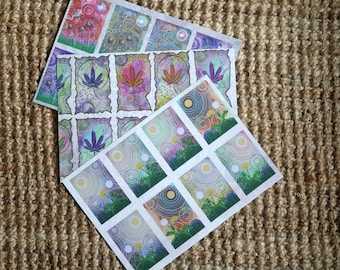 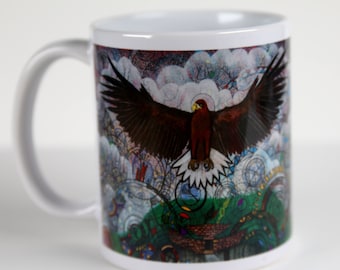 Return of the Eagle