Local taxes included (where applicable)
Oi! You can't buy your own item.

Other people want this. 10 people have this in their baskets right now. 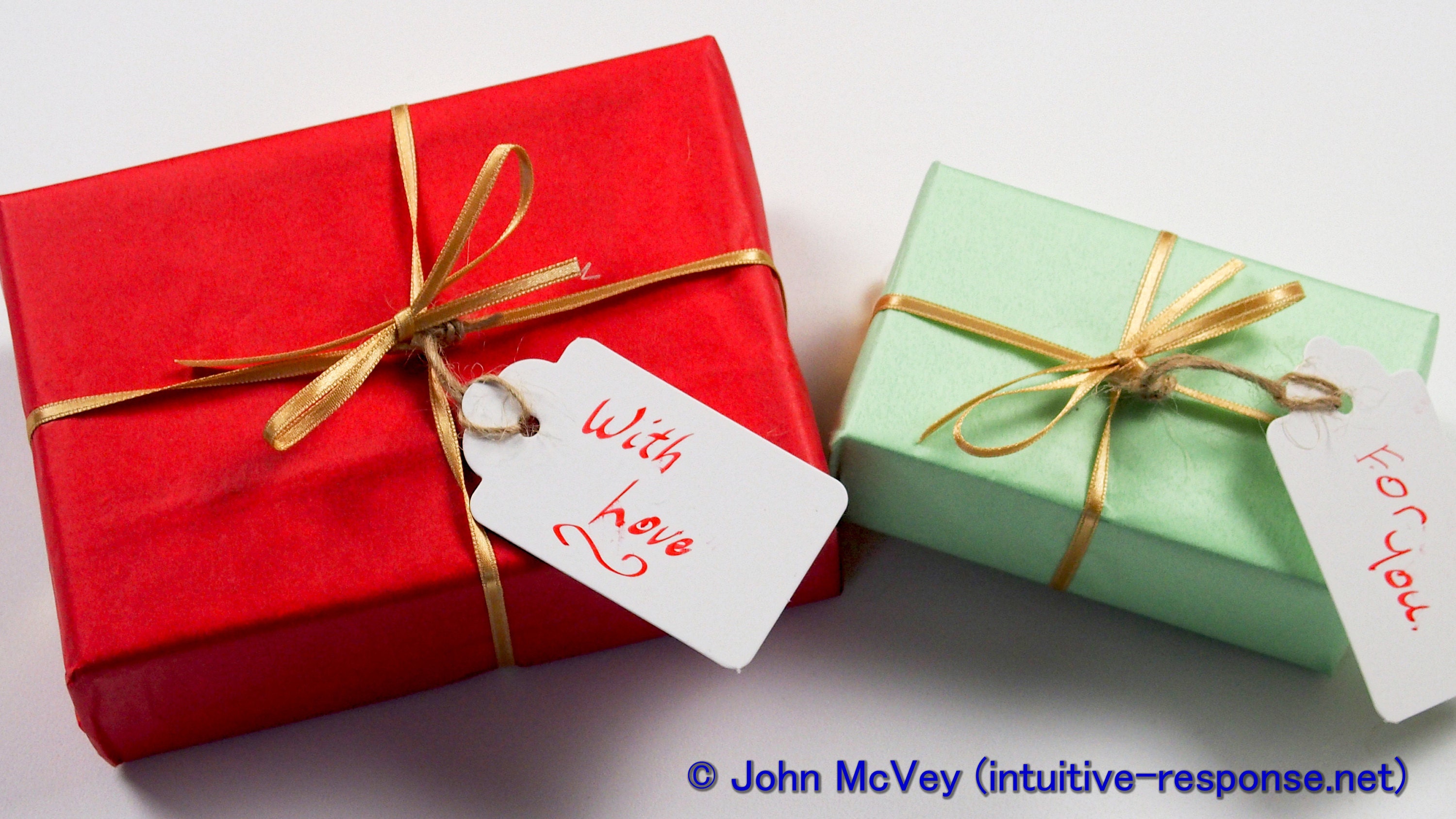 Your gift will be wrapped in either green or red tissue paper and tied with gold satin ribbon. You can opt to include a free message on a gift tag.

Dispatches from a small business in

This is probably the best known and is certainly one of the widest used tarot decks in the world. Numerous tarot books have been produced over the years, most of which base their teachings on this deck.

Previous tarot decks tended to feature a more simplistic design in the Minor Arcana (Suit/Court cards). The Rider Waite deck was one of the first to feature figurative pictorials with several layers of meaning.

This new emphasis on imagery and design led to the Rider Waite tarot becoming hugely popular as people all over the world were able to resonate with these cards and learn so much from them. Since then, a great many other tarot decks have been produced, many of which are heavily influenced by the Rider Waite deck.

The images in the Rider Waite tarot illustrate the different layers of meaning in each card perfectly, which make them ideal for anyone wanting to learn about tarot, while they’re intricate and symbolic enough to satisfy any professional reader.

The box reads: “The original and only authorised edition of the famous 78-card Tarot deck designed by Pamela Colman Smith under the direction of Arthur Edward Waite.”

The Rider-Waite tarot deck was originally published by Rider in 1910. This is a brand-new deck sealed, in its original packaging, also published by Rider of London. This deck comprises 78 cards of the original designs printed, based on the artwork of Pamela Coleman Smith, and is copyright 1993, 1999 the Estate of A.E. Waite. Printed in 2017.

After you place your order, JohnsOracle will take 1 business day to prepare it for dispatch.

Estimated to arrive at your doorstep 20-22 Oct.!

I am absolutely happy with this deck! John answered swiftly and was super helpful when I contacted him with some questions, the deck arrived before than expected and in perfect condition (plus the whole package smelled good!). I felt connected to the cards from the moment I took them out of the box and have been using them since with no complaints whatsoever, they are very good quality. I would definitely recommend John's shop and products!

Arrived quickly - great service. Would use JohnOracle again!! The cards were brand new and wrapped in plastic. Perfect size too. Thank you!

thanks so much! cards are in good condition and are very pretty!!!

Almost forgot about the order and was pleasantly surprised. The cards are beautiful and feel good in your hands. Love the colors! 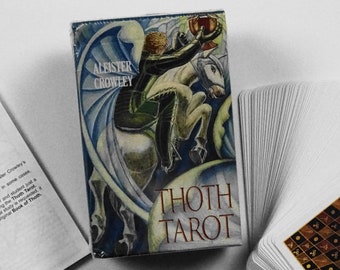 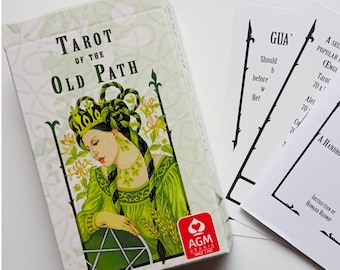 Tarot of the Old Path by Sylvia Gainsford and Howard Rodway 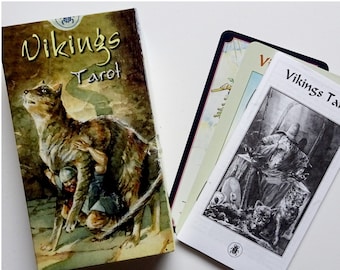 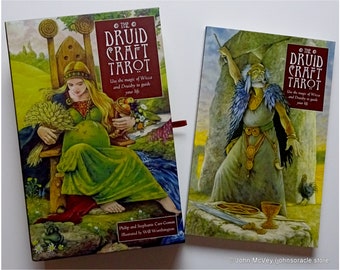 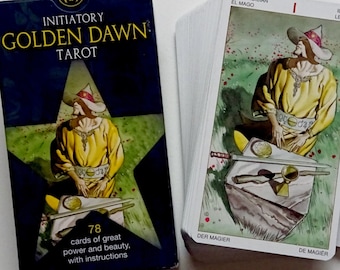 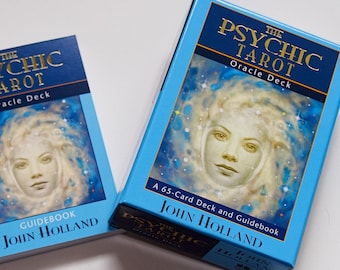 Disclaimer: Divination and spell-related items are for entertainment purposes only, and must meet Etsy's Seller Policy. Etsy assumes no responsibility for the accuracy, labelling, or content of sellers' listings and products. If you have questions, contact the seller by sending a Message. Listings or claims may not offer medical advice, and may not be intended to diagnose, treat, cure, or prevent any disease. Tarot, psychic, or other divination readings must include a tangible good, such as photos of the tarot spread, audio/video of a reading, or text of the reading. Orders that do not provide expected results can't be mediated through Etsy's case system, should concerns arise. 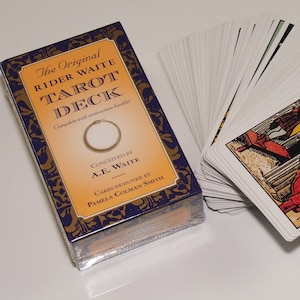 This item has been saved 251 times 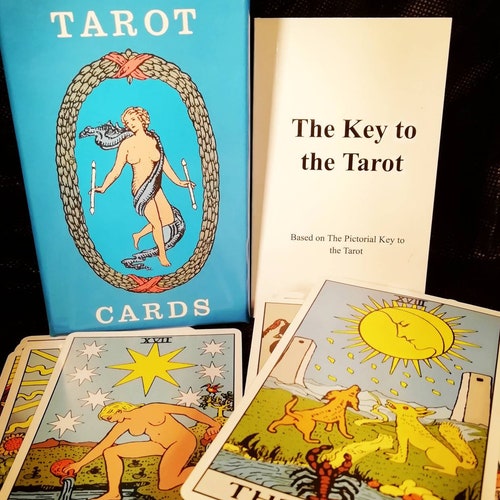 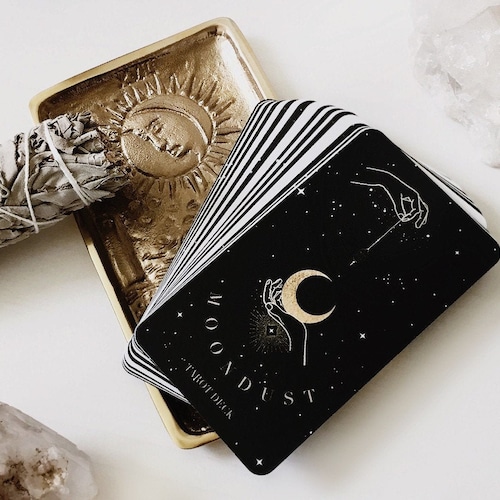 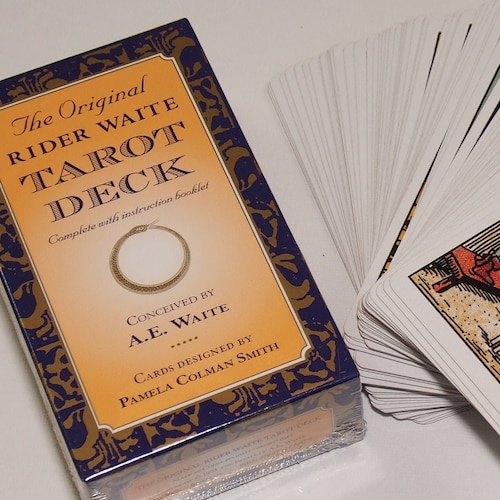 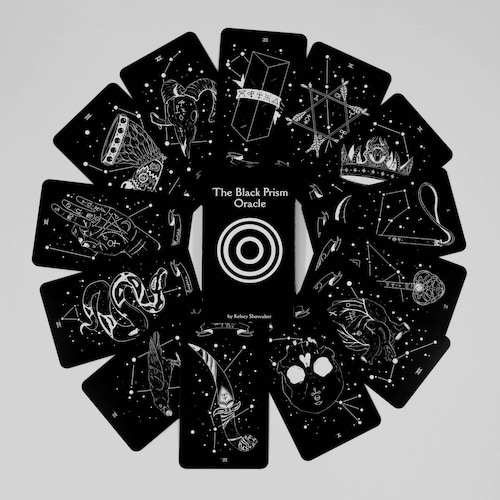 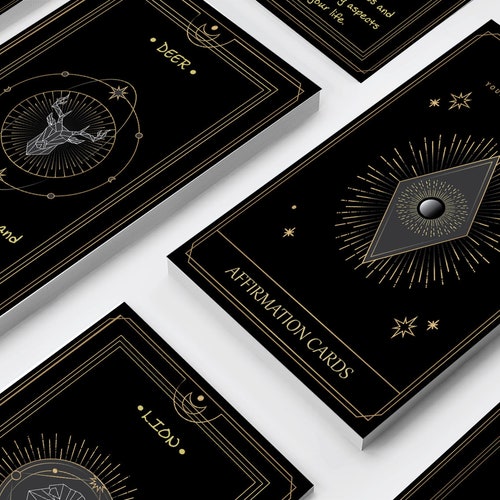 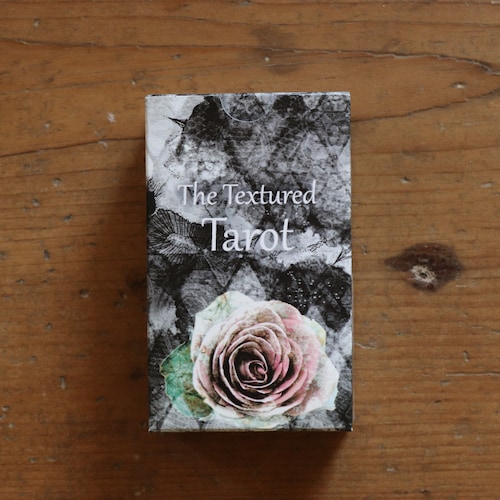 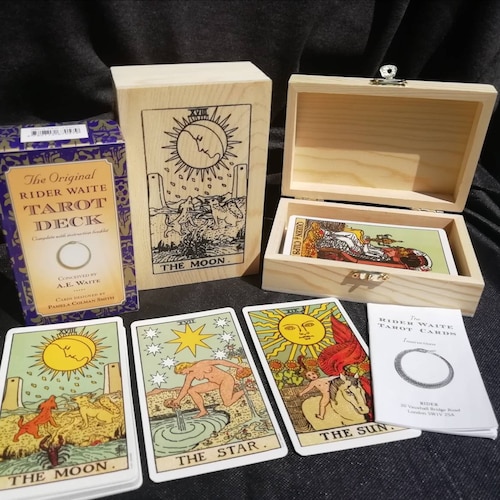 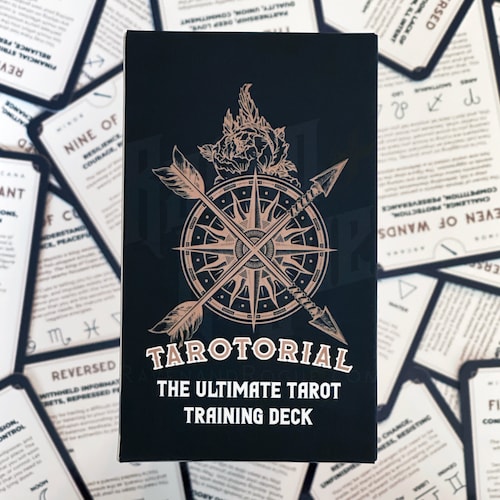 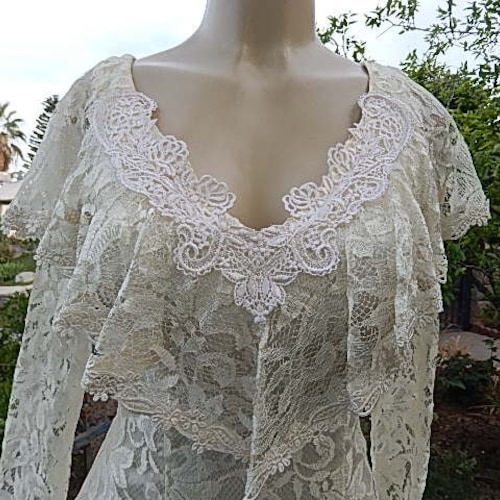 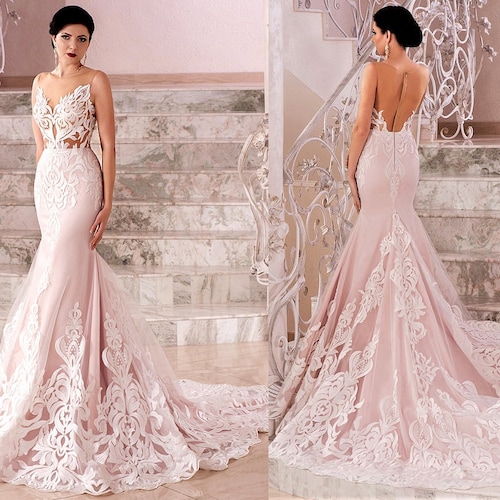 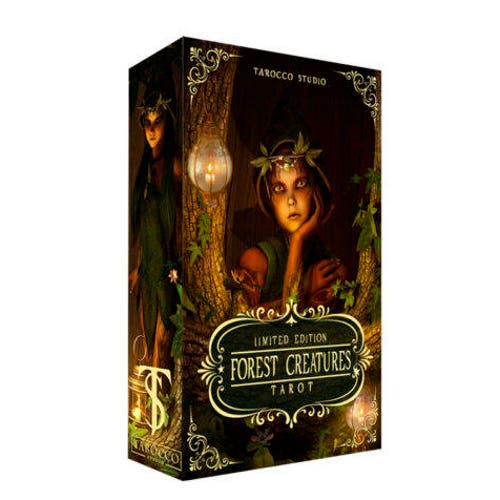