Loading
Local taxes included (where applicable), plus postage
Arrives by 01-09 Feb if you order today.
01-09 Feb

This is the fifth in the series of booklets of medieval music produced by Paul Leigh and Gill Page of Trouvere. These booklets are our own editions of medieval pieces, and in all cases based on our own examination of the original sources in facsimile. They are intended as introductory collections for anyone who is interested in playing medieval music and can read modern musical notation.

‘Trecento’ focuses on two fourteenth-century manuscripts of Italian music: the Rossi Codex 215, and British Library Add. Ms. 29987, two of the outstanding sources for music of the Italian trecento. The first, the Codex Rossiano 215, contains a collection of polyphonic and monophonic songs, from which we have selected two madrigals and four ballate. British Library Add. Ms 29987 also contains vocal music but is perhaps better known for its pages of instrumental dance music, and we have selected several
of these tunes.

After you place your order, TrouvereMedieval will take 3-5 business days to prepare it for dispatch.

Estimated to arrive at your doorstep 01-09 Feb!

TrouvereMedieval made this item with help from

As per description and expectations, I received this pocket-sized collection of 12 vocal and instrumental compositions, transcribed in modern notation. Ideal for those who want to approach the medieval Italian music of the fourteenth century. The authors accompany the music with the texts in Italian and the translation in English and offer an introduction to each of them, offering useful indications and information about the context, the notation and the execution. Highly recommended!

Bought this for one particular song but was surprised at everything the book includes. It opens with a little history lesson, and each song also has helpful and interesting information about it, with lovely period illustrations throughout. Well worth the money. I need to buy the rest of the set!

Wonderful book! So carefully prepared and chosen songs representative of the 14th century Early Music! Thank you Paul and Gill for yet another great volume of tunes! I definitely will get a lot of use from this! Thank you so much!

Exactly as expected, looking forward to diving further into this wonderful Trecento music. 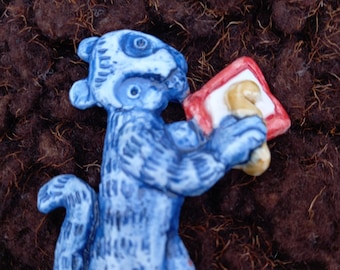 Ceramic cat badge with a drum 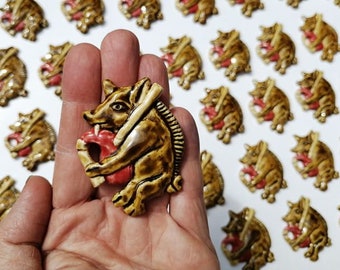 Ceramic boar badge with a bagpipe 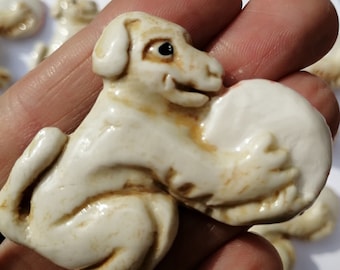 Ceramic dog badge with a drum 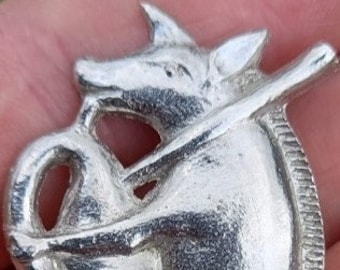 Pewter boar badge with a bagpipe 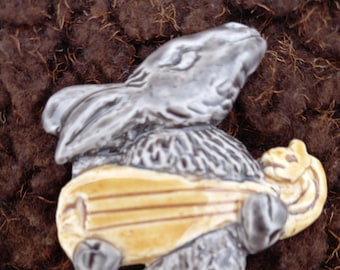 Ceramic donkey badge with a gittern 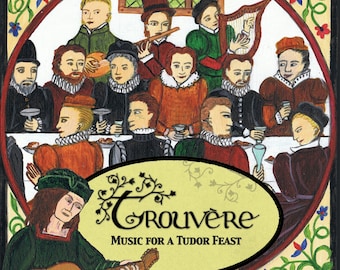 Music for a Tudor Feast - CD