The octopus really is Nature’s most formidable superhero! Octopi, octopuses or octopodes - apparently there can be no consensus on the right plural – have more superpowers then any Marvel producer could dream up! The octopus is champion of camouflage, expert in escape and a real blue blood. No pretend-realm-royalty here, because the octopus actually has blue blood. And its’ three hearts must make it an adorable, amiable and agreeable animal to knit! So, if you also really enjoyed “My Octopus Teacher” now is the time to get knitting!

The octopus and coconut were made on 2 mm double pointed needles in fine-gauged yarn, but can also be knitted on larger needles in heavier yarn. This octopus has suckers that actually glow in the dark! Just adding a strand of luminescent sewing yarn to your knit, will do the trick. The use of yarns varying in texture gives both the octopus and coconut a life-like, natural look.

The octopus measures 26 cm and the coconut has a width of 7 cm. These are easy to medium projects, knitting both flat and in the round with some color and textural work: short rows, i-cords and bobbles (explained in the pattern). Soft toy filling was used to stuff the octopus.

And, although you might not be blessed with the dexterity of 8 arms, hopefully you will have a ball with this knit!
Viv

The instructions are very clear and contain all of the detailed info needed to make the glow in the dark jellyfish, including the yarn and glow in the dark thread brands and colors. I particularly like the info on the specific jellyfish species. I like having a portable project and I am tired of scarves, socks, and mittens. I’m new to knitting with teeny tiny needles so I’m making larger versions on bigger needles first. If I succeed with the jellyfish, I’ll be back for some bird patterns.

Tysm for this pattern, it is so much fun to make and its absolutely adorable! 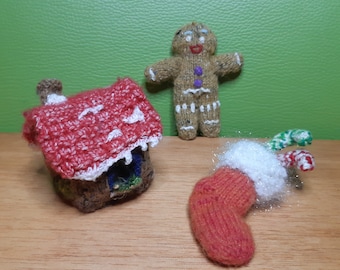 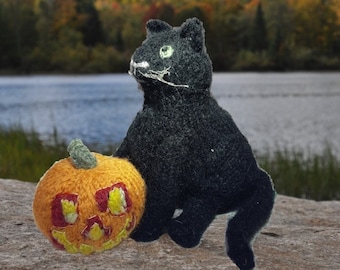 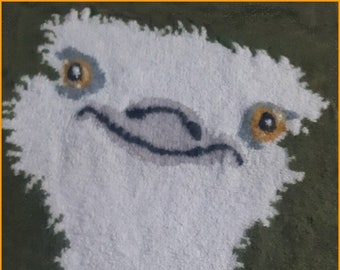 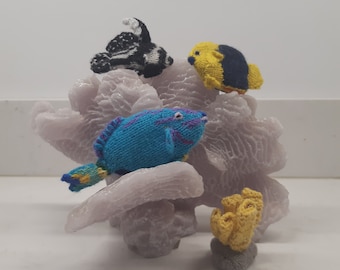 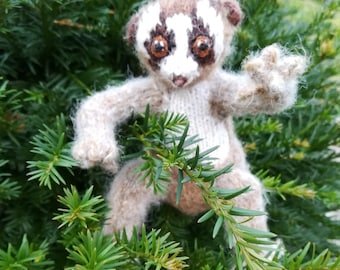 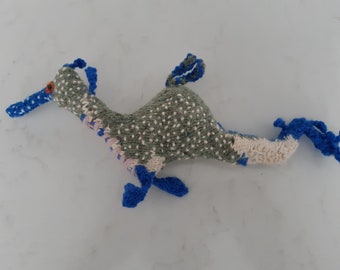 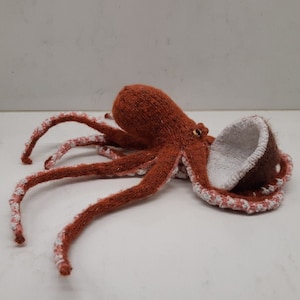 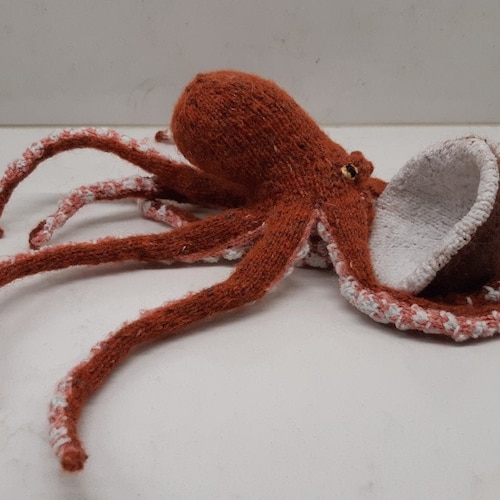 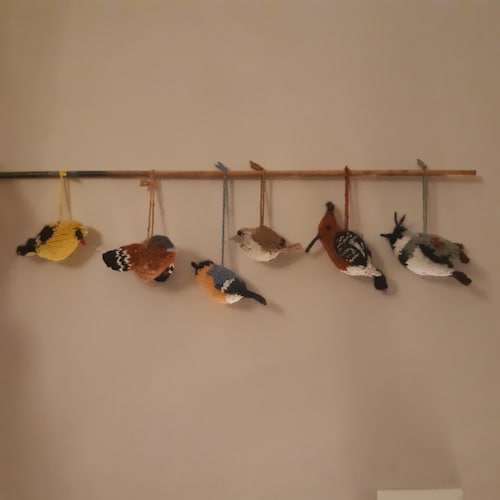 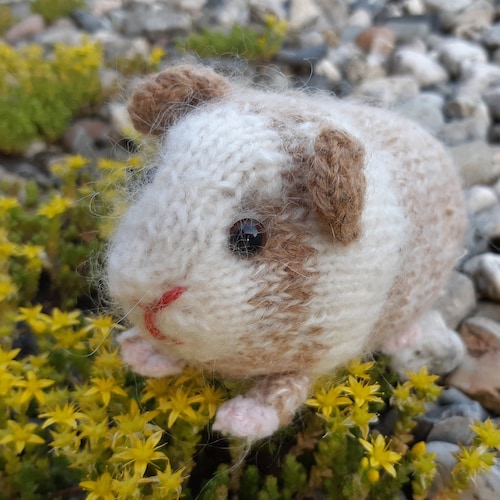 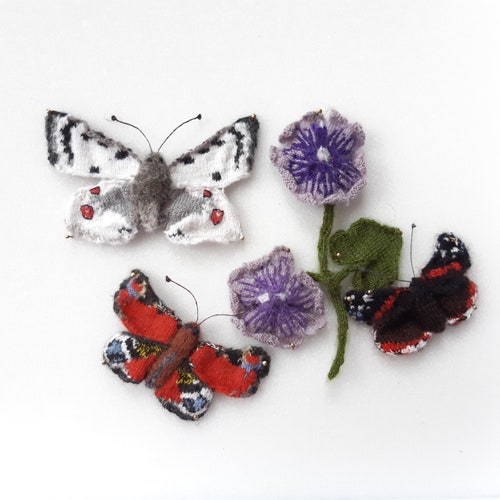 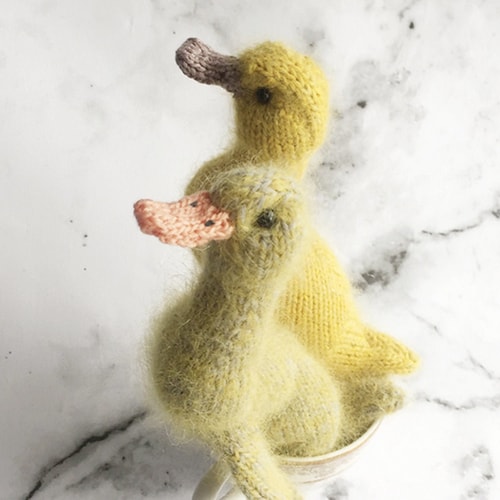 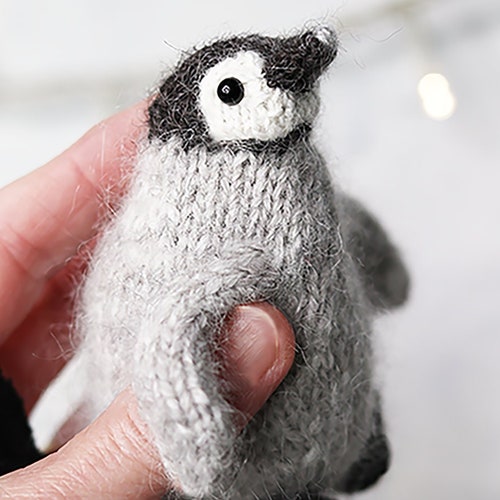 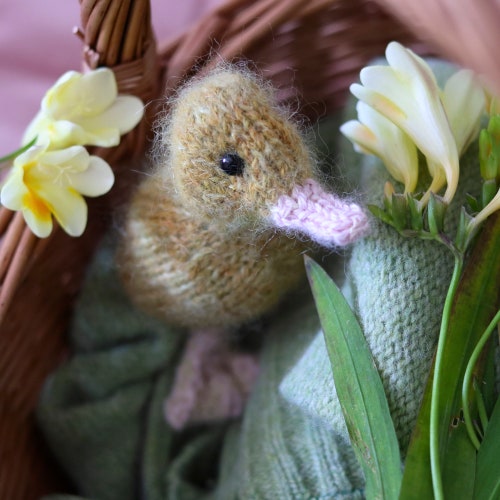 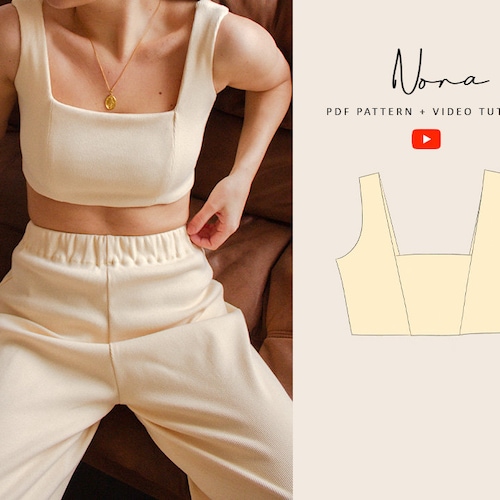 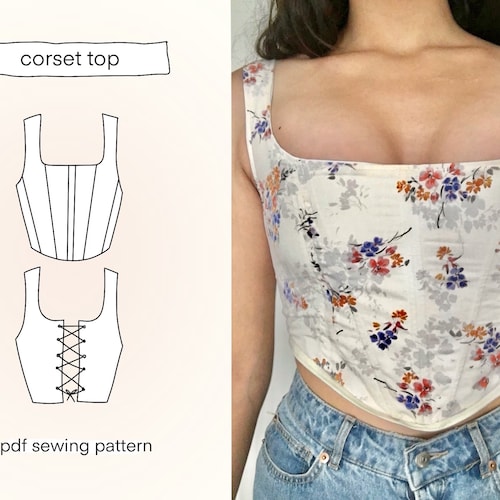 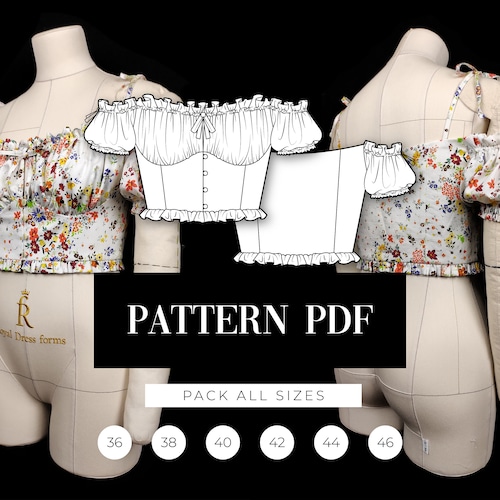 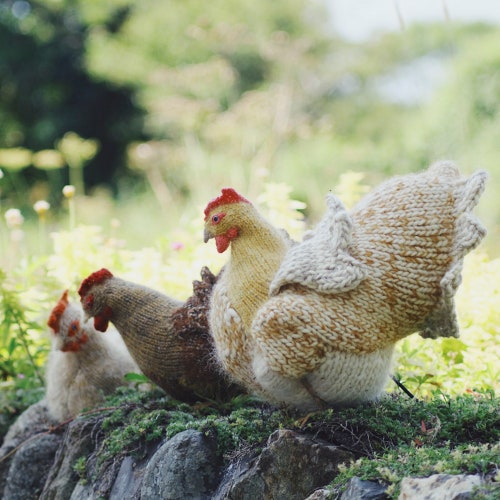 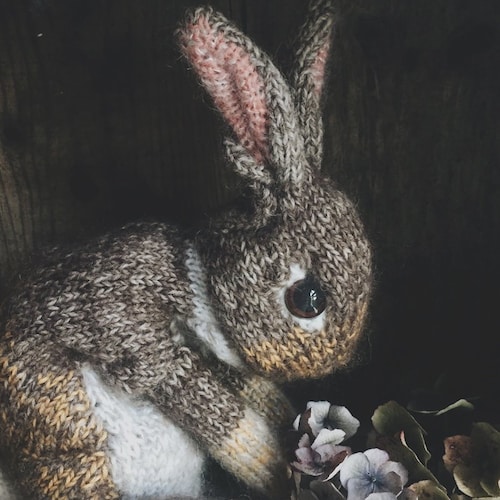 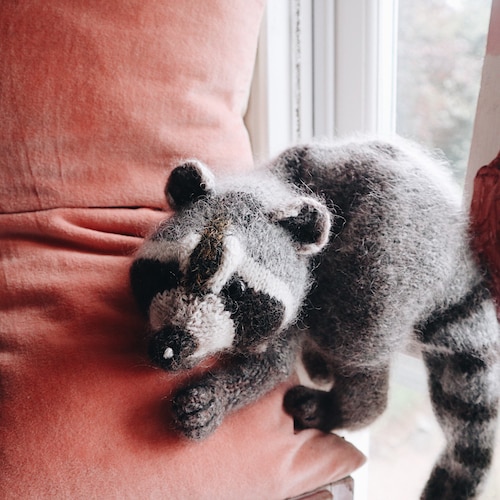