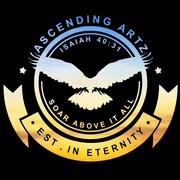 SOAR ABOVE IT ALL 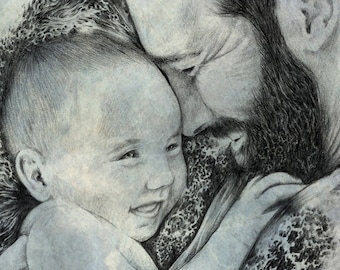 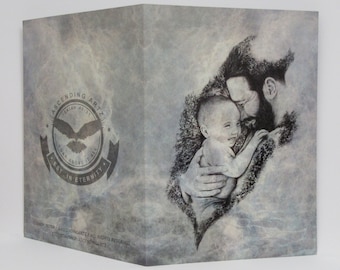 In 2008 after a period of earnestly seeking God's will for his life; artist Simon Peter began producing artworks based on themes of flight, elevation and ascension. These would later develop into the STAY LIFTED series; which by 2011 would grow into ASCENDING ARTZ.

Simon's adaptive abilities as an illustrator, are now enabling him to produce a body of Christian themed work with great depth, and in a variety of styles and mediums.