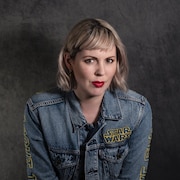 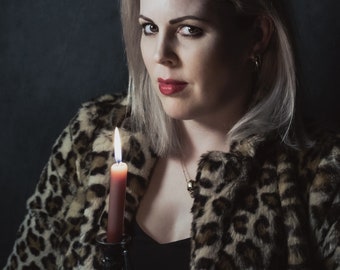 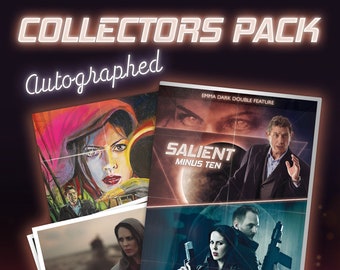 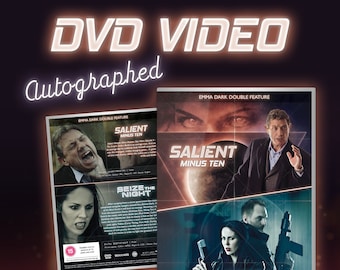 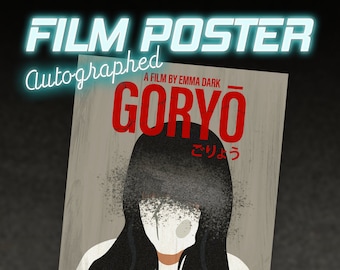 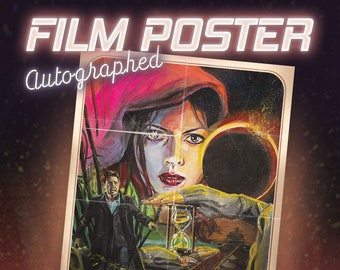 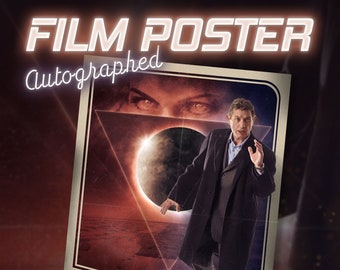 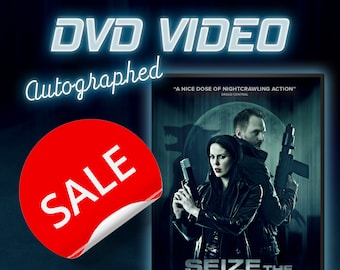 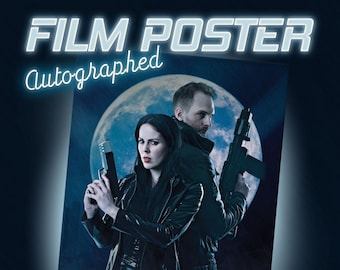 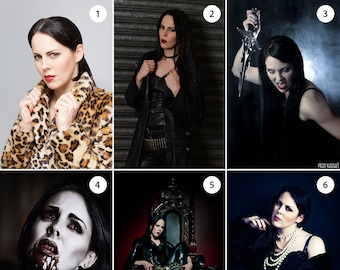 All goods are non-refundable and cannot be exchanged.