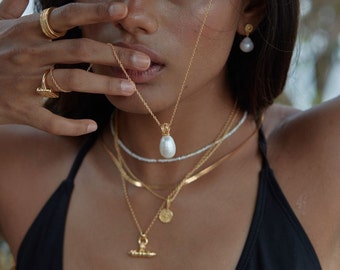 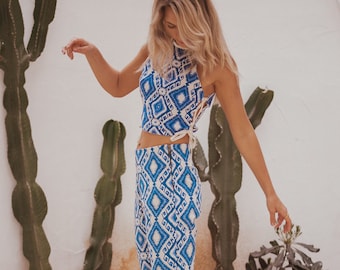 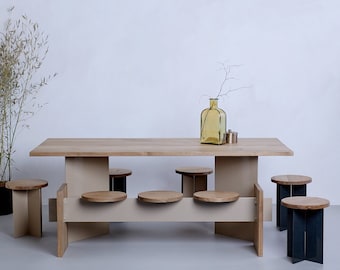 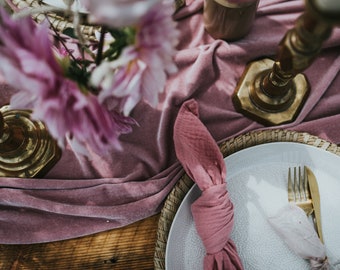 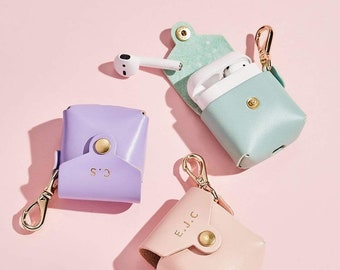 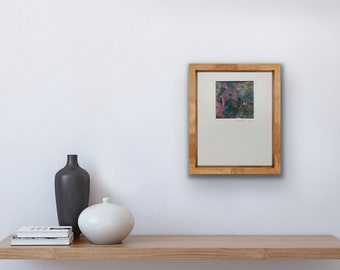 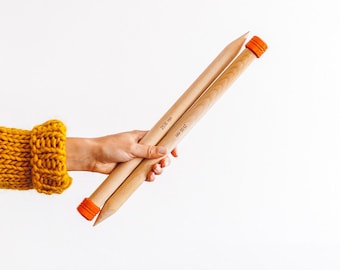 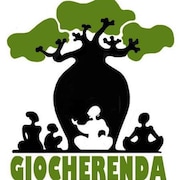 We create games that create stories! 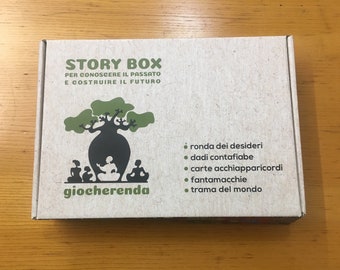 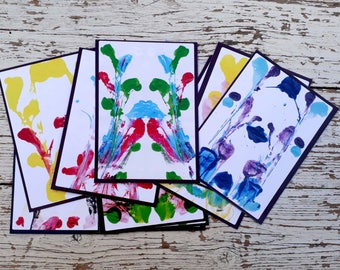 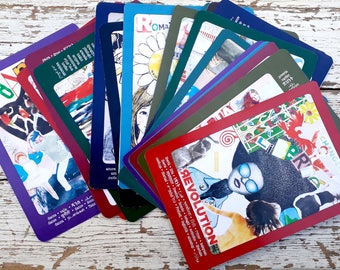 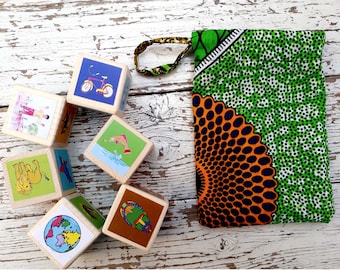 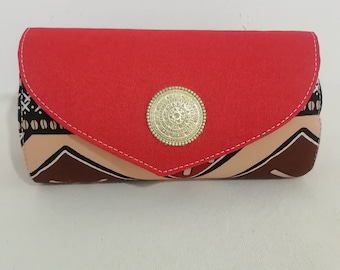 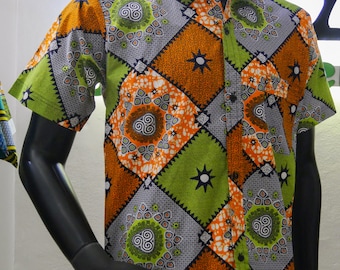 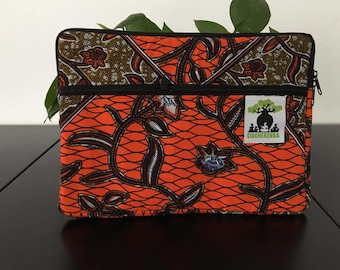 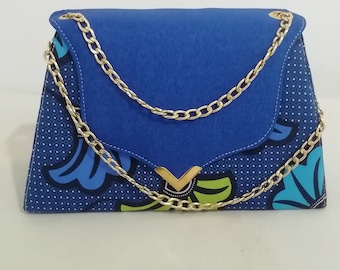 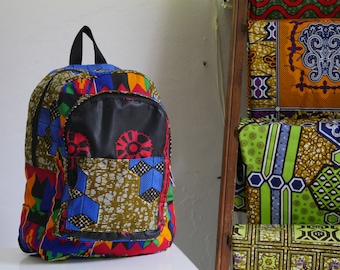 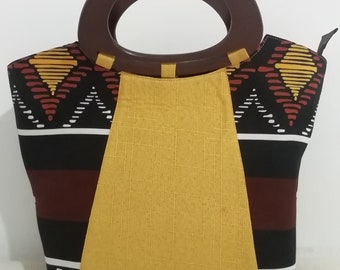 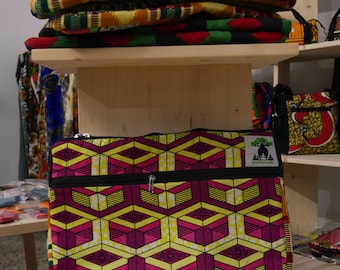 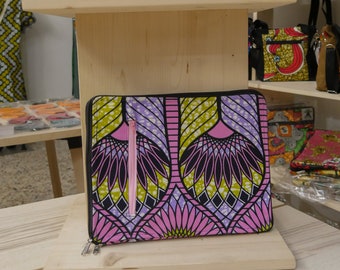 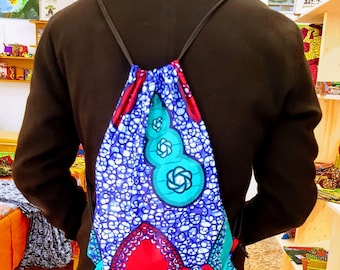 Giocherenda - An artistic collective of young refugees who invent, build and animate games devised for sharing through storytelling

A group of young refugees from Africa has found in Palermo the place to grow and dream. Here they have given life to an artistic collective named "Giocheranda".

Giocherenda is a term from the African language Fula which means "solidarity", "interdependence", "strength deriving from union", "joy coming from doing something together".

The fact that it resembles the Italian word "gioco" (game) has triggered the idea of creating games capable of generating stories, recovering memories, and experimenting with the taste of sharing.
The protagonists
The members of Giocherenda met on the school desks and in reception centres. Many of them have escaped persecution, conflicts and dictatorships, facing a terribly hard journey in search of peace, freedom and adventure.
Their countries of origin are: Guinea, Gambia, Mali, Burkina Faso, Morocco and Kosovo. Among them there are refugees, stateless Romani and second generations.
Once they arrived, they placed themselves in a proactive manner/mood? not only with regard to their life, but also towards the country that has welcomed them, so they intend to make a contribution by putting their talents to good use.
These enterprising young migrants, disproving the widespread opinion that describes them as social burdens or dangerous subjects, aim to spread joy, imagination and solidarity.

Our vision
Many young refugees wish to continue their studies but cannot do so because they are crushed by the need to make a living for themselves and often their families of origin. And so they run the risk of becoming seriously exploited laborers, exacerbating the risk of further lowering the bar of everyone's rights.
We need a long-term vision to imagine forms of employment and enterprise that make the potential of each individual flourish and bring value to the host country.
Giocherenda is therefore also an entrepreneurial project producing cooperative artisan games and organising workshops on creativity, storytelling and intercultural education, as well as a special resilience training program.
The members of the collective plan to expand the areas of activity in order to offer job opportunities also to talented young Italians.
It is therefore a matter of promoting an ethical and circular economic model, but also a model of inclusive and liberating citizenship for many marginalised groups on the territory, making them active through the principle of Giocherenda.
This experience has to be credited for its wish to overcome a stereotypical idea of immigration. In fact, these young migrants who have crossed the Mediterranean are presenting themselves - not as witnesses of an atrocious reality or victims without hope and ability to act - but quite the contrary: they have been propelled by solidarity, creators and actors of fantastic worlds, of compelling stories, of binding myths.