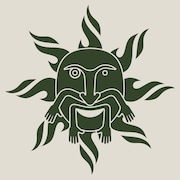 Announcement    Welcome to the online shop of artist JK Brown.

Most of the sculptures in the shop are made to order.

If you would like a sculpture for a certain date then please get in touch to discuss.

Welcome to the online shop of artist JK Brown.

Most of the sculptures in the shop are made to order.

If you would like a sculpture for a certain date then please get in touch to discuss. 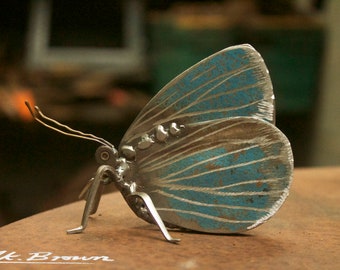 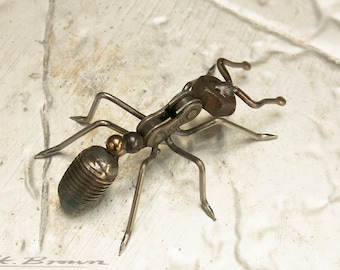 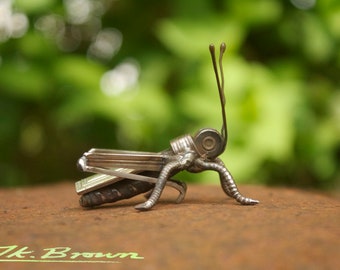 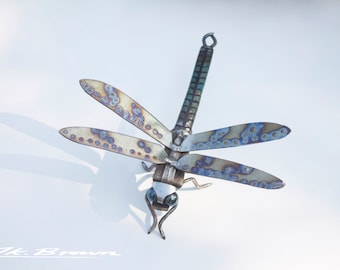 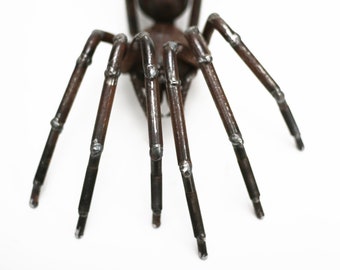 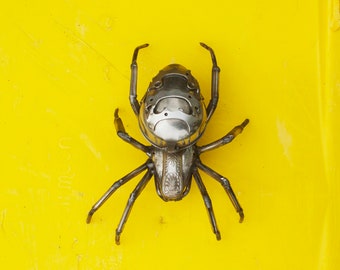 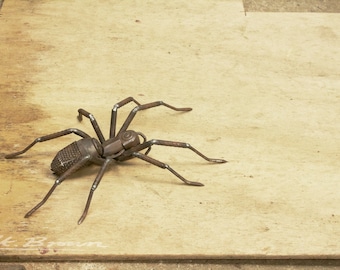 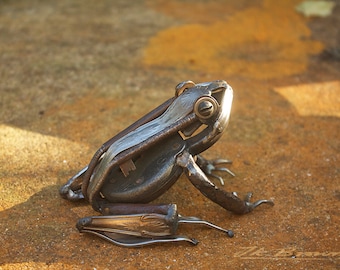 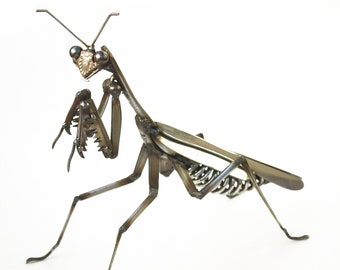 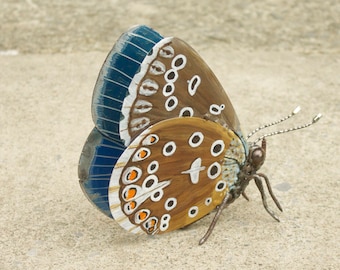 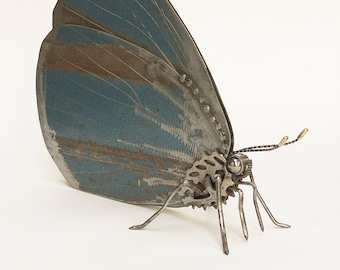 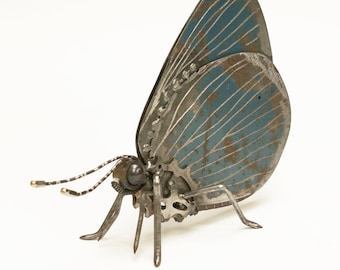 5 people have this in their basket 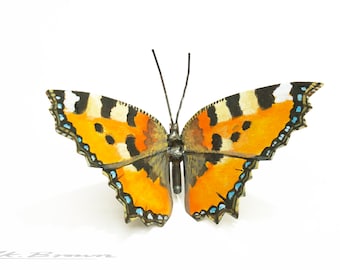 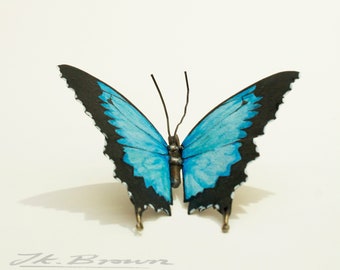 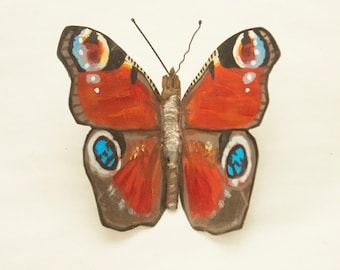 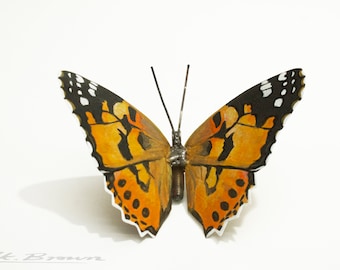 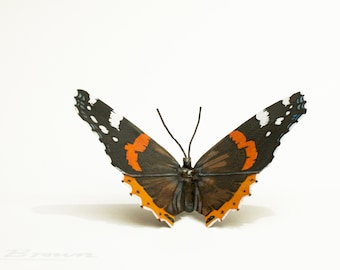 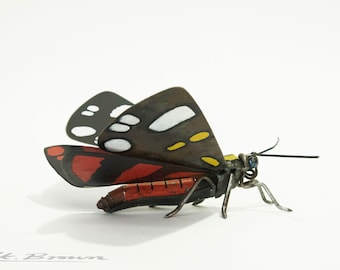 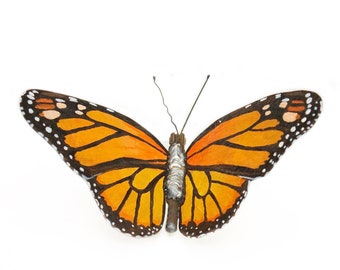 Initially, images of his work were shared through his Facebook page under the name Green Hand Sculpture (which our logo commemorates) and very rapidly generated a great deal of interest.

Due to the demand for affordable pieces of his work, this Etsy shop was opened the following year.

Soon his works were noticed and showcased by online style platforms such as Colossal, Bored Panda & Boing Boing and demand for his work (both from galleries and private buyers) increased tenfold.

Nowadays his work is represented in collections worldwide as interest and demand continues to increase.

His work has been exhibited alongside contemporary artists from around the globe, featured on national TV (Love Your Garden, ITV), BBC - The Slate, praised in numerous publications and shared though the social media pages of stars such as Wentworth Miller (Buffy, Prison Break) on Instagram.

The business name has changed now to JK Brown, but the dedication to produce stunning, innovative pieces from scrap metal remains as true as ever.

Despite being extremely busy with larger pieces of work much of the time, it remains important for John to produce a range of affordable pieces for sale, here on Etsy.

Last updated on 29 May, 2019
Hello and welcome to Green Hand Sculpture. A business run in partnership between myself, John Brown (Artist) and Amanda Bridle (Admin)
The ethos of this business is to create amazing pieces of artwork from materials that don't cost the earth.

If you wish to return a sculpture you may contact us within 7 days of receiving.

You must then carefully package the sculpture and send it back to us. When we have received the sculpture back in perfect condition then we will issue you a full refund. We do not pay any of the shipping costs.

If you live in a country in the EU, then as per EU regulations, we will pay for the initial and the return shipping.

If a sculpture arrives to the buyer damaged then we will cover the cost of returning it to us to fix and then we will re-ship to the buyer.
If there has been a fault with the way it has been handled by the shipping companies then we will require the buyer to take photo's of the packaging and the sculpture, before they repack it and send it back to us, so we can then claim damages from the delivery companies.

If you wish to cancel an order then please get in touch with us as soon as possible.

We will send all sculptures tracked and signed for delivery. We also insure each package for loss or damage up to the cost of the sculpture.
If we have over-charged you for shipping then we will reimburse you the cost.
We try to be accurate with shipping costs but due to the nature of the materials John uses some of the sculptures will be heavier than others. We try to take account of this in the listed shipping prices.
Where possible we may use recycled packaging to ship the sculptures. This is to cut down the cost both to the customer and to the Earth.

These sculptures are intended for inside display.