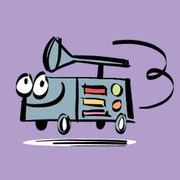 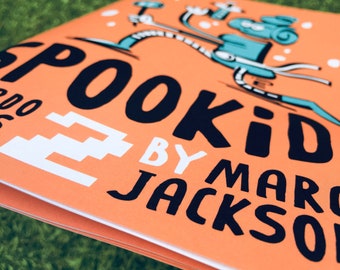 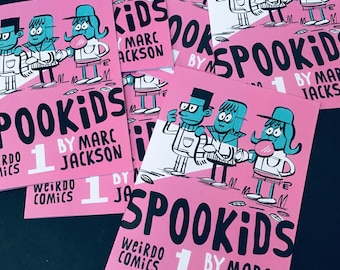 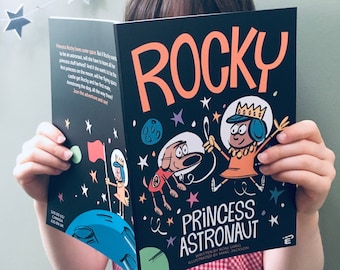 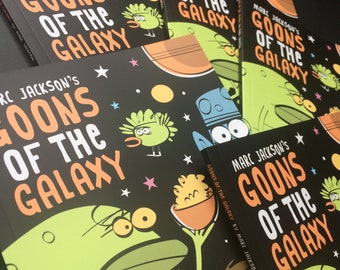 Goons of the Galaxy - Collected Edition 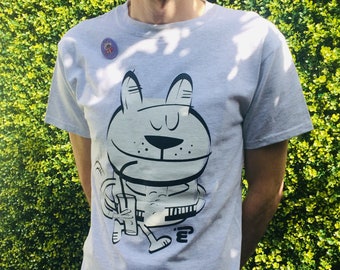 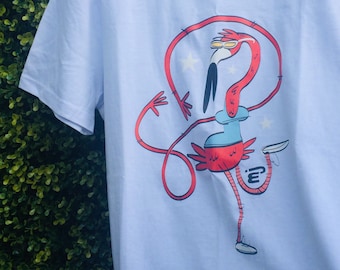 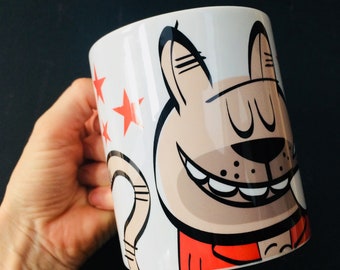 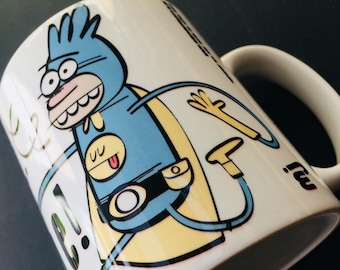 I’m a cartoonist based in Macclesfield, Cheshire in the UK. I’ve created characters and comics for The Beano, Aces Weekly, Comic Heroes magazine, MooseKid comics, Caffeine magazine and The Brooklyn Red-Hook star revue. I also received a grant from the Arts Council England to create my comic Here comes Cat Stevens! which was commissioned by the Lakes International Comic Art Festival in 2017. I also run drawing workshops in School’s and libraries across the UK and organise MACC-POW! a one-day comic art festival in my hometown every Summer, now in it’s third year. This Summer I also launched GOOF! an online comic for everyone www.goofcomic.co.uk featuring over 30 cartoonists from around the world. This October I launch my first comic for older readers ‘Grow a pair’