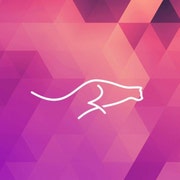 Announcement    All purchases made from the Run Panthera store help us to continue to support and empower women who run, allowing us to reach more women with our podcast, inspire new community members and organise virtual running events. Thank you for supporting Run Panthera.

All purchases made from the Run Panthera store help us to continue to support and empower women who run, allowing us to reach more women with our podcast, inspire new community members and organise virtual running events. Thank you for supporting Run Panthera. 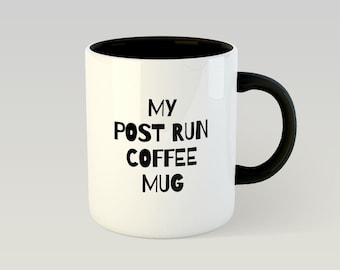 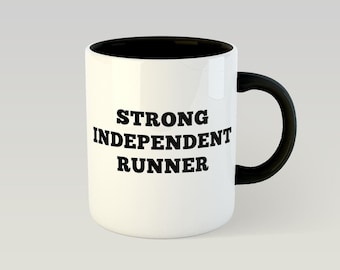 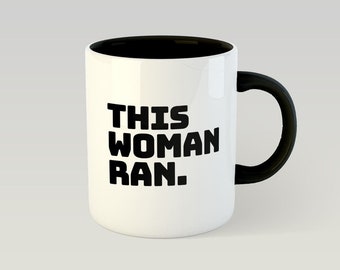 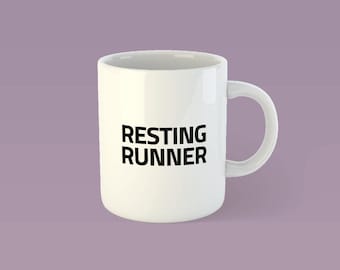 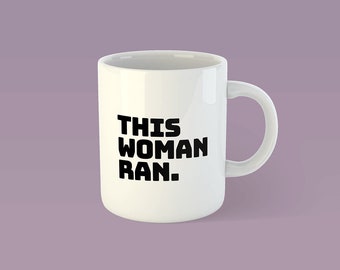 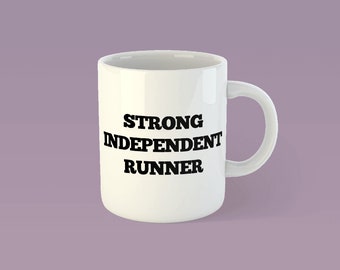 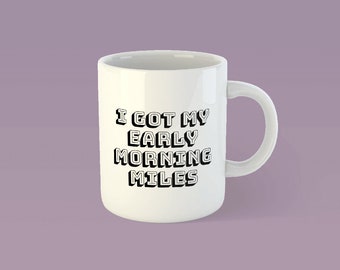 We all run for different reasons, but I’d like to think that all of us run because we enjoy it. I know that for me, that is most definitely the reason although it’s not always been like that.

As a teenager, I dreaded those horrific P.E. lessons, when the teacher would declare, almost satan-like, that today we’d be running laps around the school field. Oh, and if you happened to walk for any inch of it, you’d have to come back on your lunchtime until you learnt to run the entire distance.

Ridiculous really, when you see coaches and running experts offering advice to first-timers, actively encouraging you to run-walk until you gain the strength to run your first 5K. Even at marathon level, experts strongly advise against associating walking with failure.

In an interview on The Runner’s World UK Podcast, Andy Lane, Professor of Sport Psychology at the University of Wolverhampton, discussed the importance of run-walking in order to find enjoyment in a marathon.

Because, ultimately, we do these things for the enjoyment, don’t we? The majority of us aren’t professional athletes, with our entire careers riding on our next run. I wish someone had told this to my old P.E. teacher, who made me believe that running wasn’t for me for 10 years of my life.

For those 10 years of my life, I did everything I could to avoid running. My bad childhood experience had tainted my overall view of running and runners in general. I’d pass runners on the street and think they were absolutely crazy. Running around in shorts in the middle of autumn, slamming their feet against the pavement, loudly breathing through their mouths and constantly looking at their wrists as though they were always late.

Yes, for ten years, this was me.

And then something happened that changed everything. I got a new job in a new city, which meant my current routine of swimming, spinning, HIIT sessions and yoga, was about to be flipped on its head.

I had to find a new normal in order to keep fit and stay happy.

My new job advertised a lunchtime run club, which took place every Wednesday. I can’t quite say what made me sign up, but being in a new city surrounded by new people, I was keen to make friends and see the sights of this place that I’d very soon be calling home.

With absolutely zero running experience behind me, I naively joined a group of consummate runners on their weekly lunchtime outing.

I’d be lying if I said I enjoyed it. Less than a mile in my chest felt like it was caving in, my head was spinning and I realised I was actually holding the group back which was pretty embarrassing. I did just shy of 5K (without realising that that was definitely too far to run on my first time) before heading back to the office and suffering a very severe migraine.

Yes, that was my very first real experience of running. No, it didn’t put me off. Because, whilst the world seemed to be giving me a very real sign that running wasn’t for me, something in the back of my mind told me to give it another go. And my need to not be beaten by anyone or anything meant that only a few days later, I was run-walking (that dreaded thing) around my soon-to-be new neighbourhood. It started with a mile, then it became two miles.

Soon enough I was out running with my boyfriend in the early autumn evenings, catching the last drops of sunshine before those cold dark nights crept in. Before I knew it, I’d signed up to parkrun and I was successfully running 5K without a single migraine in sight. Now, I’m the person running around in my shorts in the middle of autumn, tracking my pace with my watch and breathing heavily out of my mouth, wondering why I didn’t do this sooner.