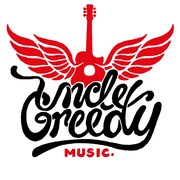 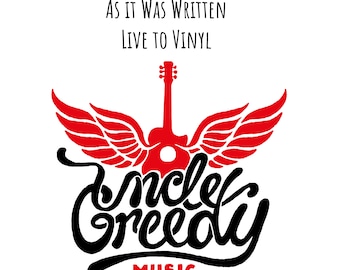 Live CD - As It Was Written 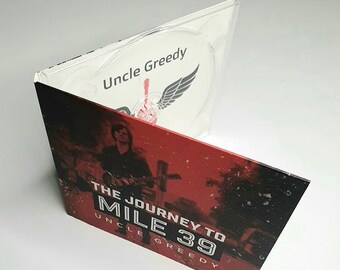 Uncle Greedy Music - Past To Present

Originally from London, Uncle Greedy is an artist who plays Folk Rock and is heavily Influenced by 60’s and 70’s music, namely The Beatles, Eagles, Bruce Springsteen, ELO, Tom Petty and current artists like Brian Fallon.
Starting at 19 when I felt to learn guitar I decided music was what I wanted out of life and to progress in this field.
Now at 43 I have progressed to piano and as a singer/songwriter.
Playing the Foodies Festival is my biggest gig to date in Brighton which drew a massive crowd, along with a charity gig which was organised for Macmillan Cancer by myself. My music is described as poetic, and has been played across the world on radio and on various music video channels in the US and across the globe.
My debut EP ‘The Journey To Mile 39’ was released in June 2020