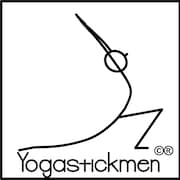 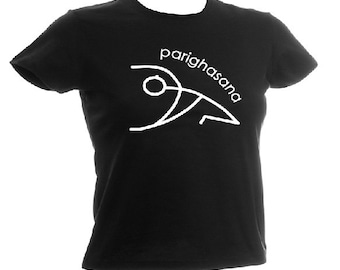 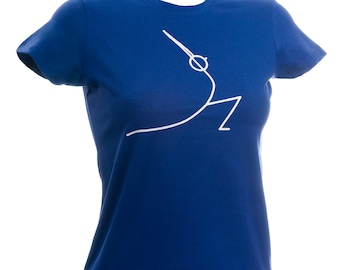 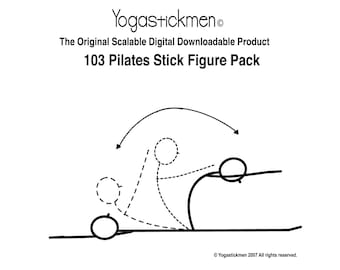 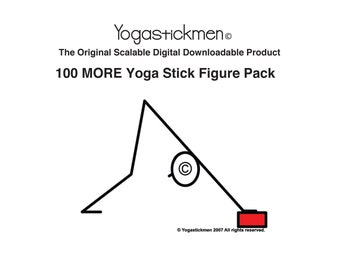 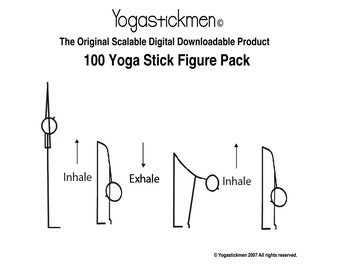 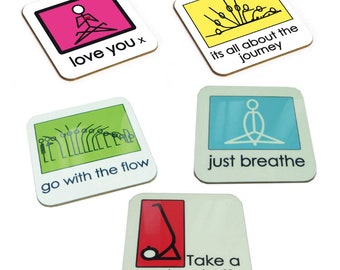 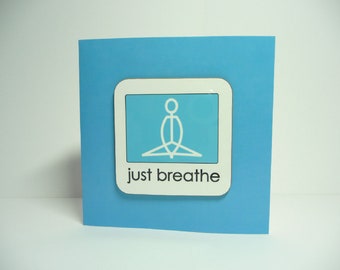 Yoga Coaster and Card in ONE (Blank) 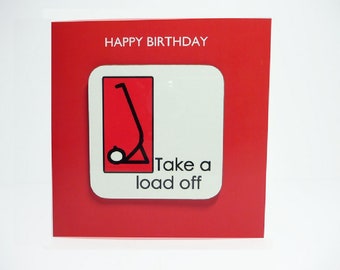 Yoga Coaster and Card in ONE (Birthday) 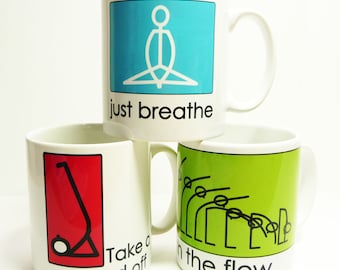 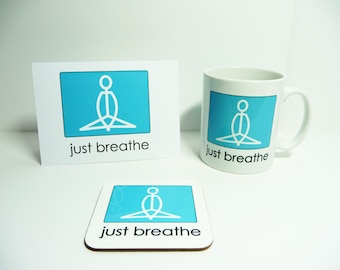 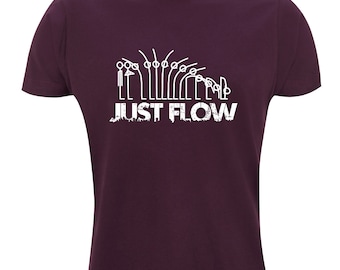 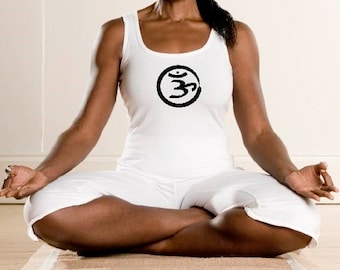 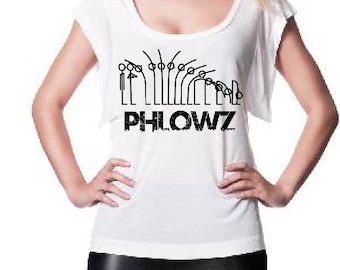 We are proud to have invented digital downloadable stick figiues!

It's not many people that can say they invented an industry but we did. Back in 2006 while recovering from CFS I began to study to become a yoga teacher. It made no sense to me to keep having to draw the same yoga stick figures over and over again so I created a digital set for myself. They were such a hit, I created a website where yoga stick men could be downloaded by everyone who would rather be teaching yoga than drawing yoga stick figures!

Yogastickmen® is an award-nominated business created by Patricia Ezechie in 2006 from an original idea, bags of creativity and a lot of ingenuity. She launched Yogastickmen® at the YOGA SHOW in London 2007 and became a registered trademark in 2008. Every downloadable yoga stick men / yoga stick figure product you now see is a homage to her original idea and products ... although few would admit it :)

We are the original and in our opinion the best, and are delighted to have led the way and created an industry of followers. We have 1000's of yoga stickmen images that we will be sharing with you and hope you love the products that we are now creating using them.

If there's something you want that you don't see, let us know and if we can make it for you we will.