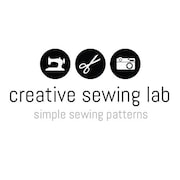 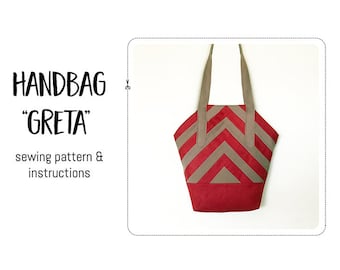 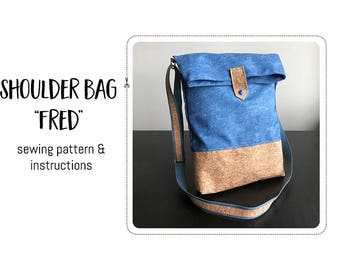 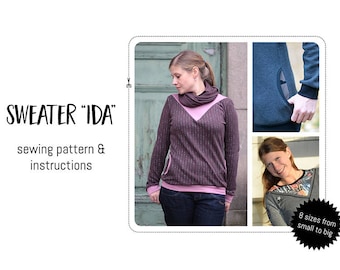 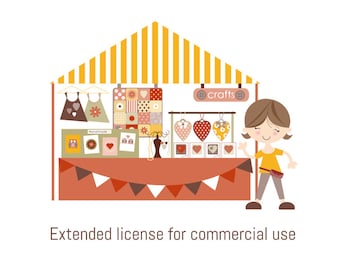 Extended license (commercial use of our patterns) 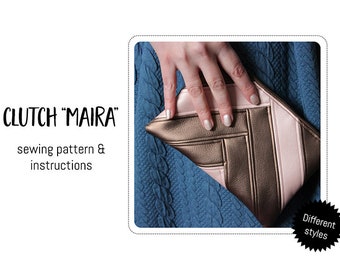 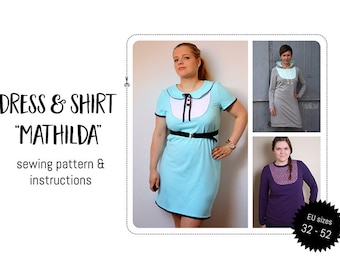 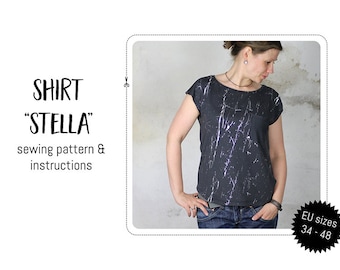 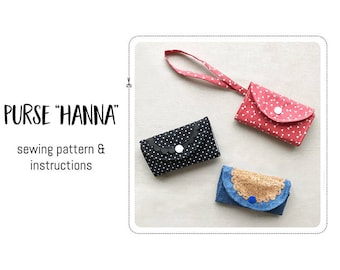 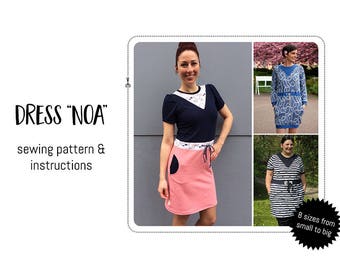 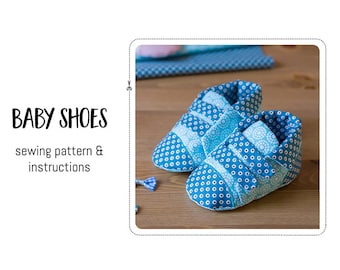 Hi there, I’m Julia! Born ‘83 in Germany I now live in East Yorkshire with my husband and our two adorable children. I started sewing when my daughter was born in 2011 and soon began to design my own sewing patterns. Most of my patterns are available in German only, but I’m working on translating them one after another.

My first book „Babyschühchen nähen“ (= „Sewing baby shoes“, only available in German) was published in february 2014 by frechverlag.

In march 2014 I took part in a huge DIY blogger-contest run by Mollie Makes, Swafing Stoffe and Union Knopf – and won the 1st prize as the most creative German DIY-blogger (YAY!).

Besides writing my own blog and designing sewing patterns i also write for other blogs and magazines like Snaply Magazin, Eigenwerk Magazin and the Bernina blog.