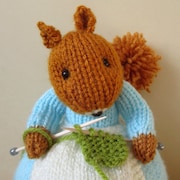 Announcement    This shop belongs to the Westmorland Red Squirrel Society. British Registered Charity No. 1144416. Money raised from the sale of patterns will be used to assist Britain's endangered red squirrel population in S.E Cumbria (English Lake District). To find out more please visit our website http://www.westmorlandredsquirrels.org.uk/

This shop belongs to the Westmorland Red Squirrel Society. British Registered Charity No. 1144416. Money raised from the sale of patterns will be used to assist Britain's endangered red squirrel population in S.E Cumbria (English Lake District). To find out more please visit our website http://www.westmorlandredsquirrels.org.uk/ 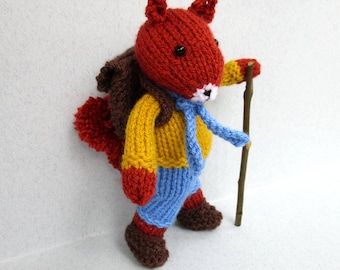 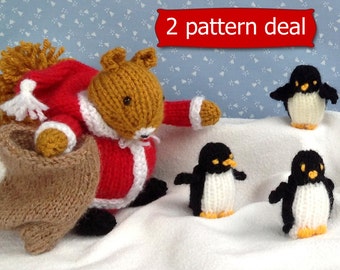 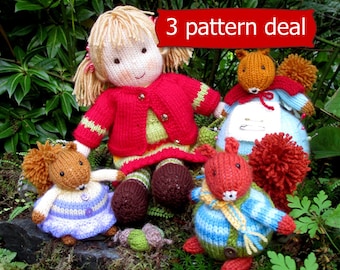 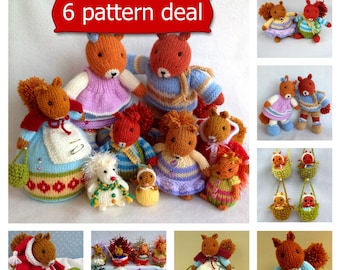 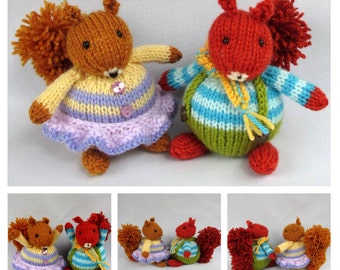 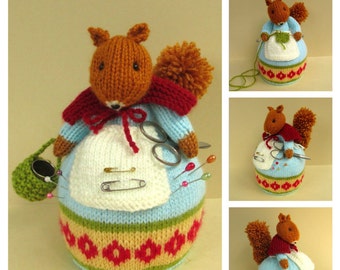 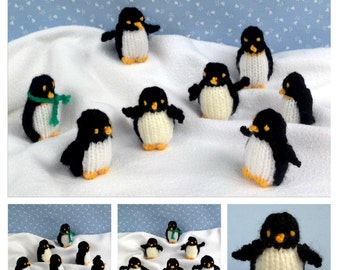 7 people have this in their basket 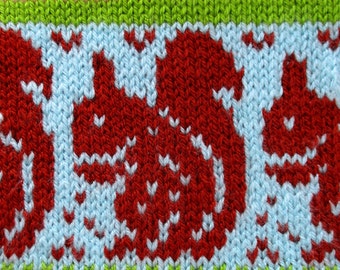 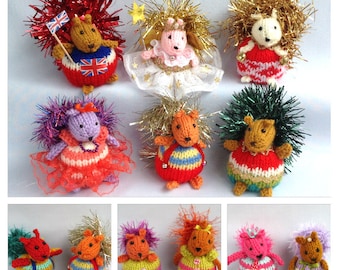 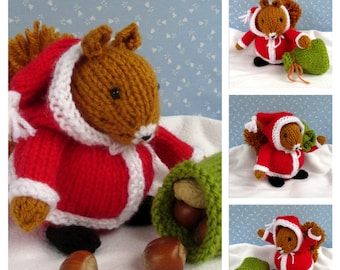 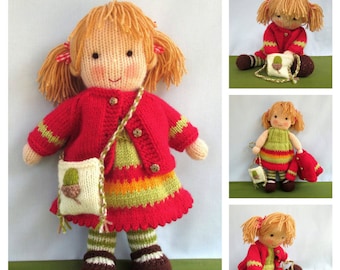 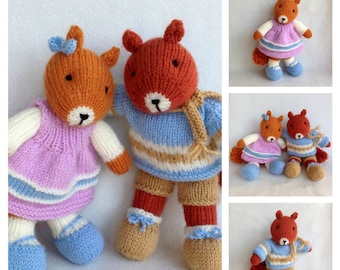 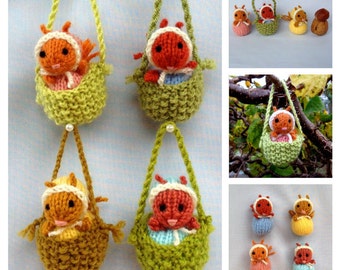 The knitting patterns in this shop were created by knitwear designer Wendy Phillips to raise much needed funds for the Westmorland Red Squirrel Society. This is a Registered British Charity run by a group of enthusiastic volunteers living in South East Cumbria which is situated in England’s Lake District.

Red squirrels had lived in this area for thousands of years but their numbers declined rapidly when the more dominant grey squirrel spread throughout the area in the 1990s. With a shared interest in the conservation of native reds the volunteers in the group are working to redress the balance between reds and greys.

This volunteer organisation relies on subscriptions and donations. If you decide to purchase a pattern from this shop the funds raised will be used to protect and conserve red squirrels in England’s Lake District . . . . Thank you

Last updated on 31 March, 2016
Thank you for your interest in these knitting patterns which are sold in aid of Britain's endangered red squirrel population. All patterns are written in English (translation to other languages is not possible).

REFUNDS CANNOT BE GIVEN as Instant Download knitting pattern are emailed immediately after payment. PDFs are non-returnable.

This shop uses ETSY Direct Checkout. Payments can be made in a variety of ways including debit/credit cards, ETSY Gift Cards and PayPal.

The COPYRIGHT for all patterns in this shop belongs to Wendy Phillips. All patterns are copyright protected worldwide. Knitted items made from these patterns must not be sold from Etsy shops but they can be sold in small quantities from craft fairs and from small local shops.