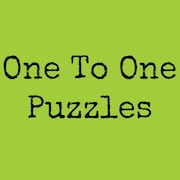 One To One Puzzles, Wooden jigsaw names & guest books 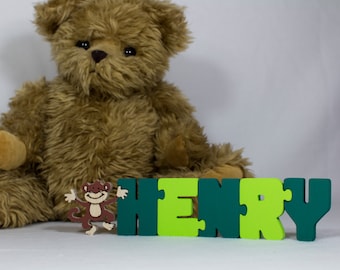 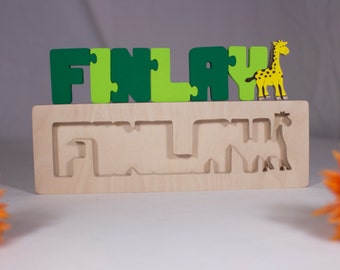 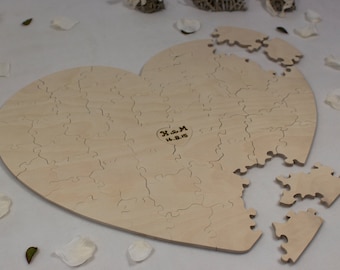 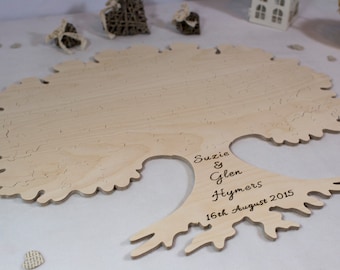 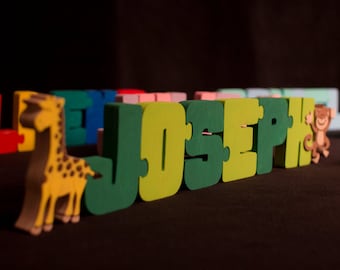 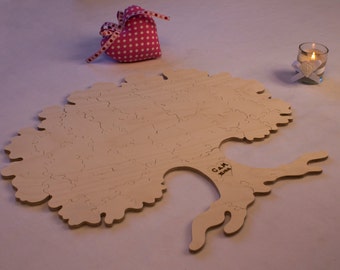 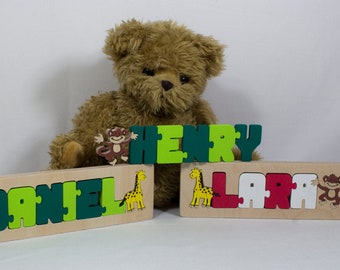 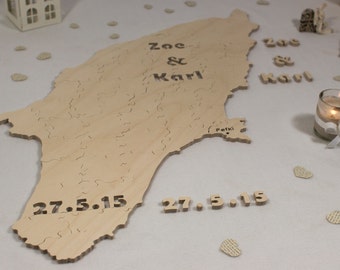 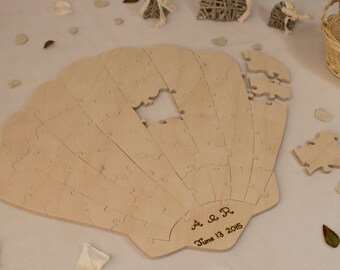 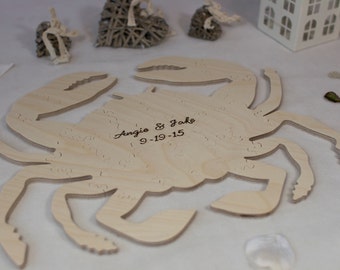 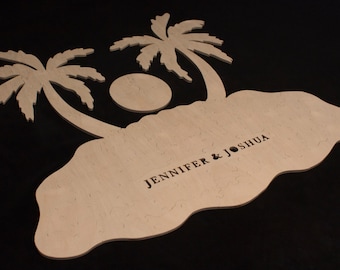 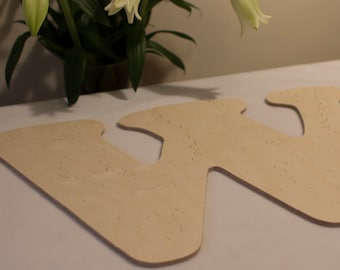 How One to One Puzzles Started.

Many years ago my father in law made wooden jigsaw names as a hobby giving them as gifts to new members of the family. People would be fascinated to see these and would enquire as to where they could have one made for their special someone. Very quickly it became a locally sought after gift for new babies. With the benefit of owning a craft and gift shop called 'One to One' jigsaw name orders came in thick and fast.

The tradition grew and children who had a wooden jigsaw name in their bedroom growing up became parents themselves and would later order names for their own children.

Sadly a few years ago my father in law passed away. Requests for names still came and as a carpenter I thought I would give it a try. I inherited his Hegner scroll saw and got to work. After lots of practise and a few mistakes I have carried on from where he left off. Very quickly I saw why he had enjoyed this hobby so much and I feel proud to be able to carry on the tradition.

As people saw the quality of the work that I had been doing, it was suggested that I sell the names online. I was getting great feedback locally and it has been most rewarding to receive it globally too.

This website allows new customers to browse and share its content and to be able to order that one of a kind handcrafted gift, as well as contributing to what I hope will be a continued family tradition.

As a carpenter I love a project, I enjoy making and crafting anything out of wood.

I use only the highest quality materials and I meticulously check my work throughout to ensure it meets my high standards.

If there are any problems with your order I will endeavour to resolve them immediately.

I mainly use PayPal as a payment method but will except cheques or bank transfers.

Rush orders can be requested and I will keep you updated with the progress of your order.

UK orders will take around 3 days delivery time after your order has been despatched, It is possible to upgrade to next day delivery.