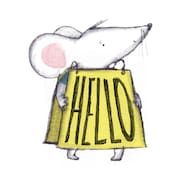 Announcement    Welcome to the fun colourful, day dreaming world of Rosie and Radish ... we make fabulous greeting cards for all occasions!
Visit our website www.rosieandradish.co.uk

Welcome to the fun colourful, day dreaming world of Rosie and Radish ... we make fabulous greeting cards for all occasions!
Visit our website www.rosieandradish.co.uk 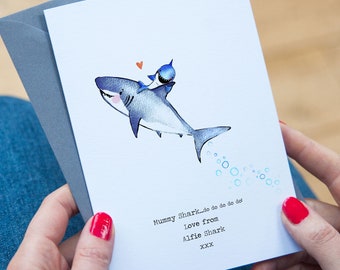 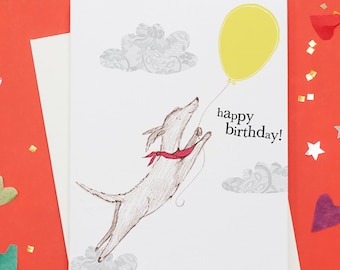 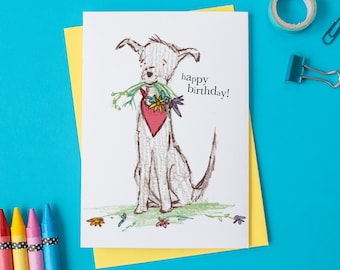 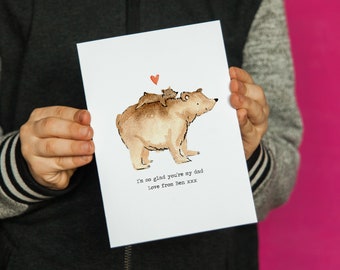 Rosie and Radish was established in 2013 by professional Illustrator and Graphic Designer duo, Helen Turner and Amy Clarke. After meeting at art college many years ago, they always joked about setting up a business together - 15 years later their mutual love of children's illustration and all things vintage and quirky finally came together to create their brand, Rosie and Radish.

As the world of Rosie and Radish grew they started to produce ranges of greeting cards to show off their characters. Since launching their cards at a trade show in London last year, they are now stocked in 30 shops nationwide including Fenwick Newcastle (their proudest moment to date!) They have just returned from a second trade show where they gained new stockists in Wales and Scotland as well as making some great new connections.

Their cards are unique, cute and quirky - at least that is what their stockists say about them!

We only offer refunds to products which are faulty.

Once shipped, Rosie and Radish hold no responsibility for items that are lost or damaged in the post.

We currently only accept payments via paypal.

Please pay within 3 days. If we haven't received your payment within that time we may have to cancel your order.

If you have any questions about this, please contact us and we'll be happy to help!

We send all UK orders via Royal Mail post.

US and overseas orders are sent via Airmail. If you would like your item insured / tracked / sent via recorded delivery then please contact us before you place your order, so we can adjust your invoice accordingly. We cannot be held responsible for any items lost in the post, we always retain proof of postage.

We aim to ship items at soon as your payment has cleared.

Please leave us feedback, so we know your item(s) arrived safely!