Ernest Shackleton was a polar explorer who led three British expeditions to the Antarctic, and one of the principal figures of the period known as the Heroic Age of Antarctic Exploration.

an be worn both over the face or pulled down below your chin.


All items are hand-knit made-to-order and can take 1-2 weeks to be made before delivery.

After you place your order, OhBoyHandmade will take 1-2 weeks to prepare it for dispatch.

Estimated to arrive at your doorstep 01-14 Mar!

I love this Shackleton hat. I have wanted a balaclava like this for many years now and I was thrilled to see this item on Etsy. I ordered it and it pleasantly arrived on the very first day of a blizzard. There was 20 inches of snow and sub-zero winds. This hat saw me through it all! It is warm but breathes so I was warm but not hot. The knitting in the hat is perfect and the choice of yarn is perfect for the cold. I am very happy that I have my Shackleton hat and i am sure I will wear it for decades to come! Hurray and thank you!

Perfect for my boo while he works outside. Looks great under a hood too

The Shackleton hat is SUCH a unique look - not something you see out there every day. It's very well made and the seller was prompt and a pleasure to work with. The wool used is a little on the rough side, but that's fine for a nice outdoor men's hat. Thank you!

The quality is impeccable. While I may never make it to Antarctica, I’m quite sure “The Shackleton” will hold up just as well to the bone-eating winds of our Saskatchewan winters. The perfect piece to add to my cold weather gear with just the right touch of vintage appeal. Every adventurer should have one😎🤙 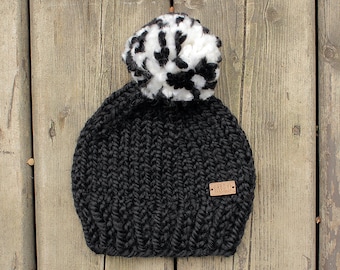 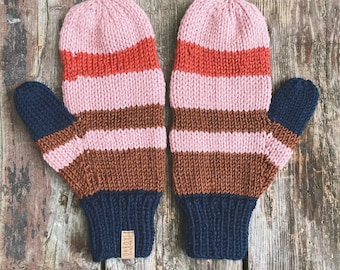 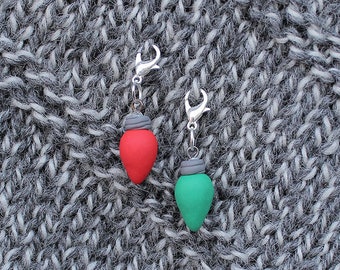 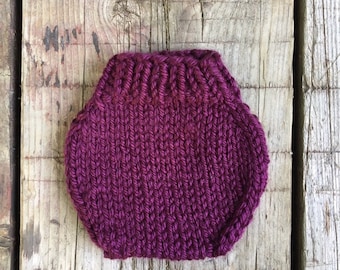 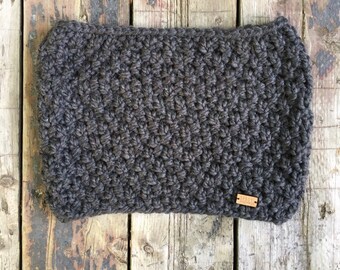 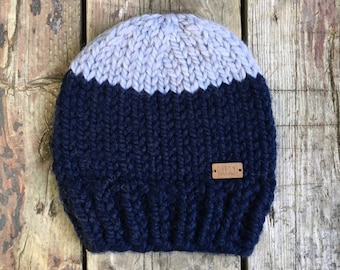 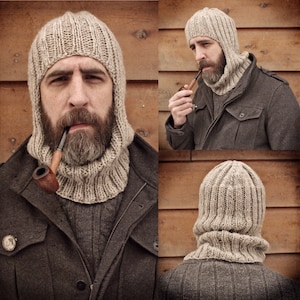 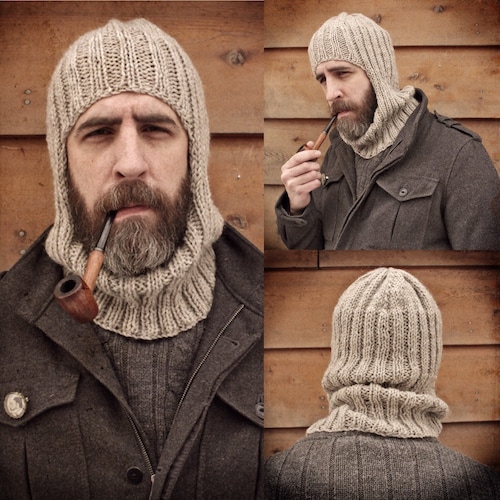 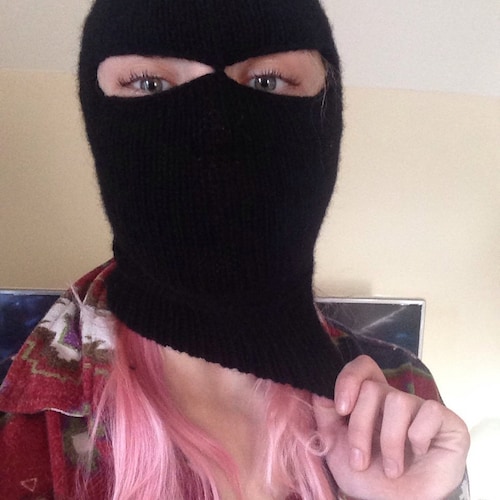 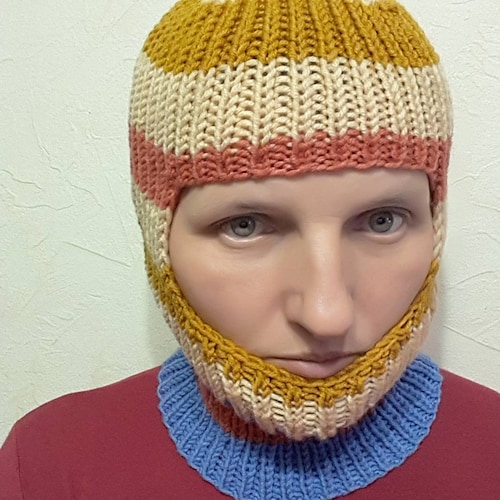 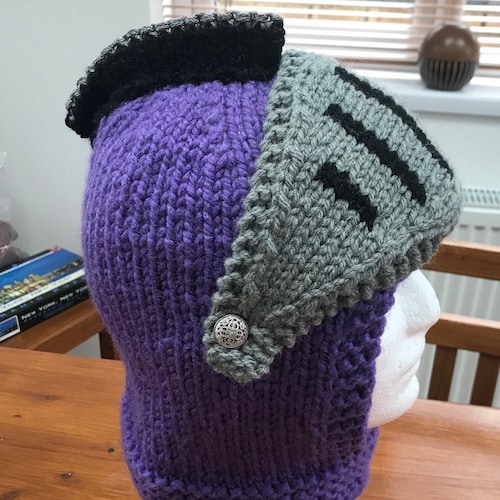 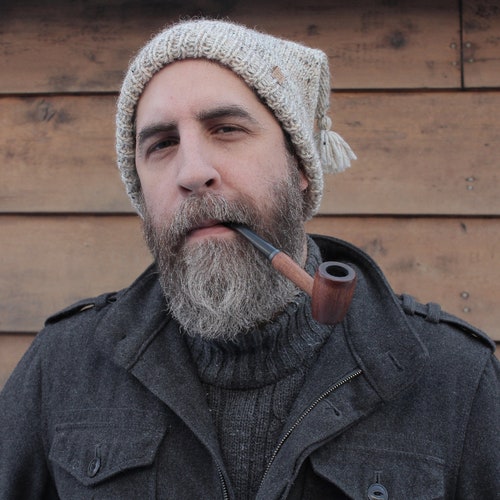 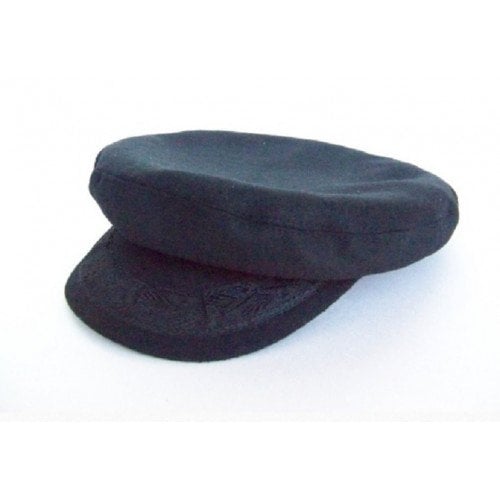 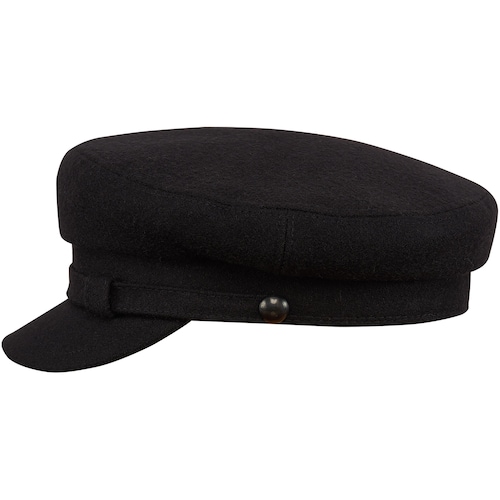 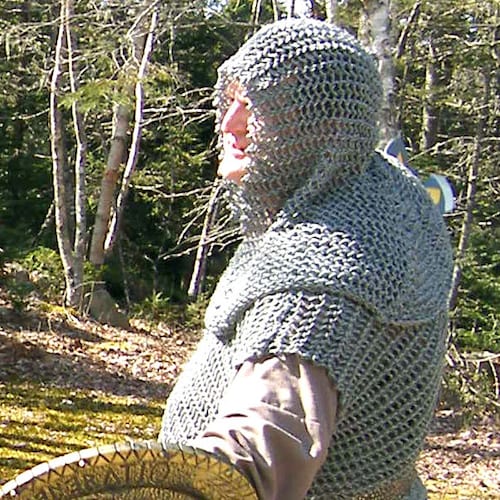 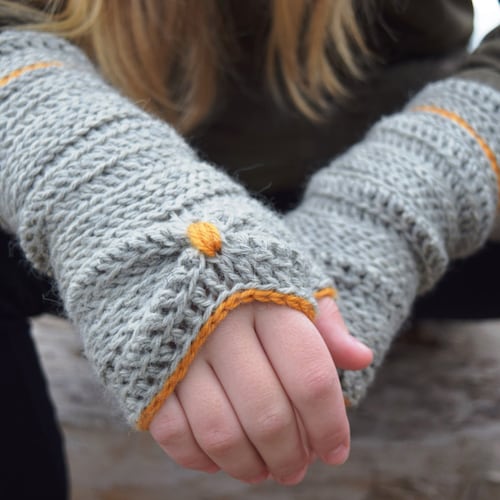 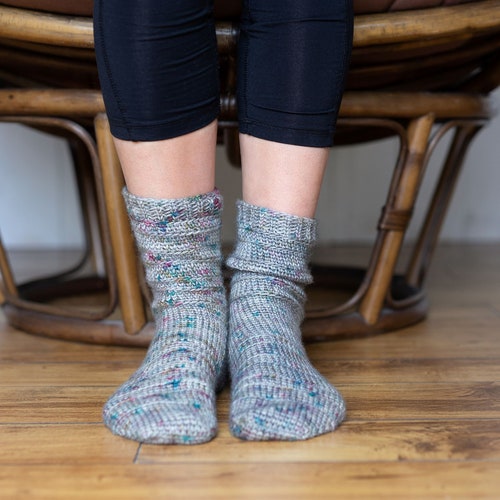 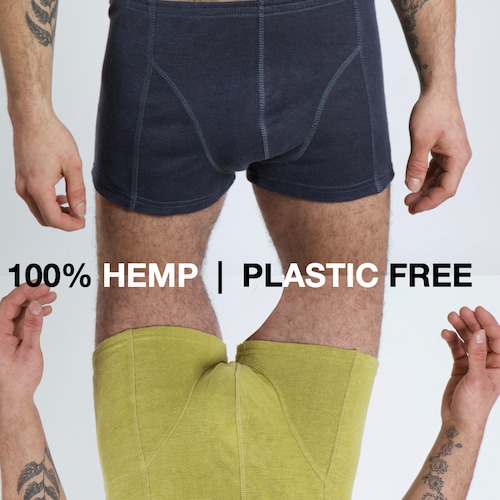 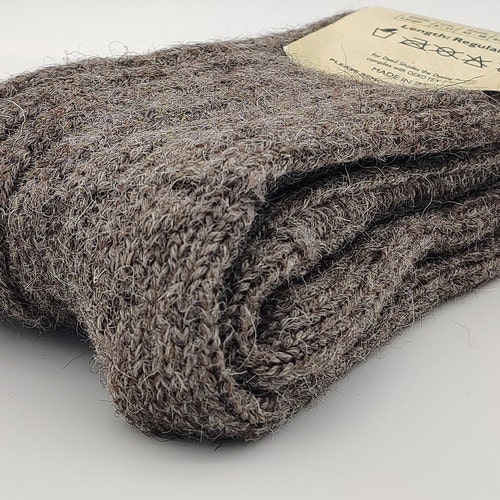 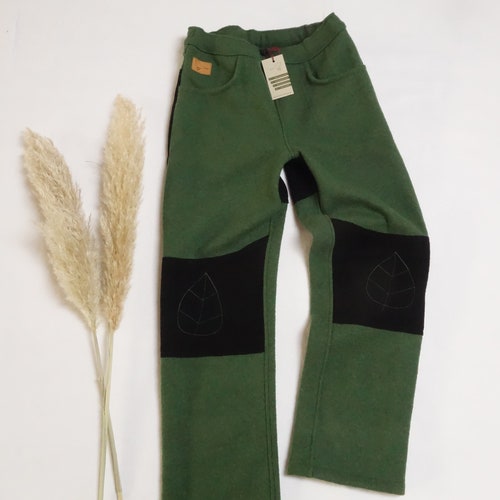