“b7-Bulky” is even bulkier than the “b7-Tranext”, meaning it has a lower paper density. “b7-Bulky” is another type of paper produced at the Ishinomaki Mill by Nippon Paper Industries. At its height, the Ishinomaki Mill was producing almost 40% of Japan's publishing paper, about 2,500 tons of paper per day. After the disaster of the Great East Japan Earthquake, Nippon Paper Industries spared no time to bring their factory back to operation. They were determined to reach full recovery, not only for the sake of their local employees, but for all of the book lovers throughout Japan. Within six months, they were able to bring the Ishinomaki No. 8 paper machine (first deployed in 1970) back on-line. The events leading up to the restart of this machine were such a moving story, that it has even been turned into a popular TV series in Japan. In April 2012, exactly a year after the devastating earthquake, “b7-Bulky” was born. The “b7" in the b7 series refers to the guitar chord "B7," which is the favorite chord of the paper master who was incharge of developing these products. In our fountain pen ink test we noticed a rather long dry time, but it excelled at making the vibrancy of the ink really come though on the page. We also liked the nice feedback we got when writing on the somewhat rough page surface.

After you place your order, YAMAMOTOPAPERinc will take 3-5 business days to prepare it for shipment.

YAMAMOTOPAPERinc puts your order in the mail.

Estimated to arrive at your doorstep Oct 7-19!

Ink friendly to a fault, and a joy for fountain pens. For absolute color trueness it bests other ink-friendly classics such as Tomoe River, Clairefontaine, and Rhodia. Colors just pop! (Or maybe not pop; they just perfectly lock in.) It allows shading galore, and shows sheen from certain inks that I've never, ever noted for that quality before. The paper color is a very pleasing, subtle, egg shell white that lends itself to readability. It has nice weight and thickness and all of the requisite resistance to feathering, bleed-through and show-through that fountain pen writing demands. Longish dry times, as expected, but not bad. I believe it is a coated paper, but still has a "real paper" feel, with a slight toothiness in the hand (but not against the nib). My new favorite of the smoothies.

The paper was ordered, shipped and delivered from Japan to UT, USA in exactly 7 days. This was extraordinary timing for an international package. Upon opening the package of three different 50 page loose leaf packs I was astonished at the care taken in wrapping. It was gift wrapped with really nice wrapping paper and the three individual 50 page packages were in perfect condition. Champion Copy 35gsm A4 50Sheets Bank Paper 48.2gsm A4 50Sheets Typewriter Paper 27.9gsm A4 50Sheets As of now the Bank Paper is my favorite but each of these are unique and have their own qualities.

Exceptional customer service and very friendly staff. Any questions and needs you have will be answered by their lovely, thoughtful online service team. I will be using Yamamoto paper-san for all of my specialty paper needs! 😃😃😃 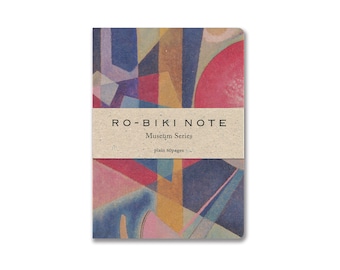 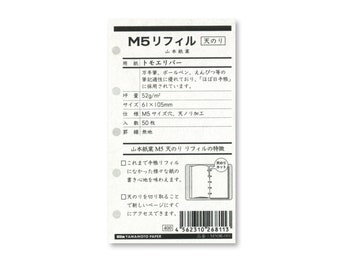 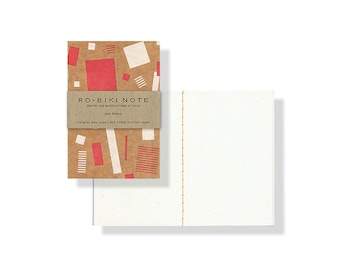 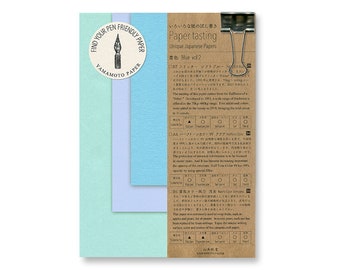 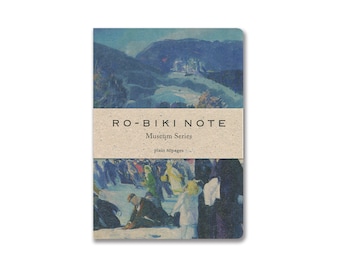 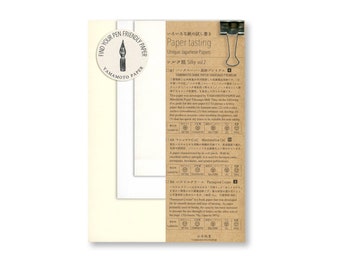 Secure options
Etsy keeps your payment information secure. Etsy shops never receive your credit card information.
Buyers are responsible for any customs and import taxes that may apply. I'm not responsible for delays due to customs.