Selling fast! Only 3 left, and 1 person has it in their cart.


This hand knotted mala is made out of 108 (8mm) gorgeous Lava Stone beads. I've strung each bead on a red 100% silk thread, with knots between each stone for security and a nice feel in your hands. I used 3 additional copper marker beads placed at number 27 on either side and one marker 1/2 way through at number 54. Marker beads are also helpful to gently bring your focus back if it happens to wander during your practice. This mala is finished off with 12mm Lava guru bead, one decorative copper bead and a handmade silk tassel. If you choose the “no tassel” option, your mala will be finished with two short strings underneath the guru bead, each adorned with two small beads for a finished look.
This mala necklace measures about 38 inches around and reaches the solar plexus area on an average sized woman.

Comes cleansed, charged and gift wrapped with a description of its metaphysical properties. This Mala would make a fabulous gift for that special someone!

Lava stone, aka Basalt, has been worn for protection and to provide strength to its wearer for centuries. It is said to encourage stability and guidance in times of change as well as help with dissipating one’s anger. Lava is a powerful grounding stone, strengthening our connection to Mother Earth.
It is believed that Lava stone contains the energy of fire and thus can be very beneficial for those who need more zest in their life. It can be especially useful for those who are indecisive, timid or who generally feel weak.
Lava stone has been used to balance the root chakra.

Copper is said to be able to magnify the energy transfer from crystals to the wearer, making it a wonderful companion to a semi precious stones in jewelry designs.

All of my items are mindfully handcrafted with love and attention to details. I make all of the malas using high quality gemstones. Please expect a slight variation in the stones as these are a true representation of nature’s intent. I believe that Mother Nature provides us with exceptional beauty and I respect her creations.

For shipping details as well as to learn more about Malas and Mala care see my shop policies: https://www.etsy.com/shop/MishkaSamuel/policy?ref=shopinfo_policies_leftnav

Thank you for supporting small business and artists on Etsy.

After you place your order, MishkaSamuel will take 1-3 business days to prepare it for shipment.

MishkaSamuel puts your order in the mail.

Estimated to arrive at your doorstep Jan 24-28!

Please be gentle with your mala. Bathing, swimming, or partaking in any vigorous activity may lead to a breakage or damage of your mala. Please keep in mind that frequent stretching of a silk thread will weaken it overtime and may damage your mala.
Regular cleansing of your semiprecious stone mala is recommended. Gemstones absorb negative energy and could also transmit the negativity back if they become saturated. To remove any unwanted energy, leave your mala in moonlight overnight, smudge it with sage or lemongrass or use other crystals such as amethyst, Citrine and Quartz Crystal.
Metal accents may tarnish due to its exposure to air and natural oils. If preferred, a polishing cloth can be used to restore their shine.

If you're unsure, please contact me. All bracelets can be custom fit. Knotted mala necklaces are one size only.

A Japa mala or mala (a Sanskrit word meaning garland) is a set of beads traditionally used by Hindus, Buddhists, and yoga practitioners during meditation. They are usually made from 108 beads, though other numbers, usually divisible by 9, are also used. Malas are used for keeping count while reciting prayers, chanting, or mentally repeating a mantra. This practice is known in Sanskrit as japa. It is believed that using a mala during mediation empowers it with restful, centered awareness. Wearing the mala throughout the day carries the energy of meditation into activity. Most malas are typically made with 21, 24, 27, 54 or 108 beads.

Begin with finding a quiet and comfortable space. Sitting in a cross-legged position, choose your mantra and set your intention. Let go of any concerns or preoccupations. With your eyes closed, focus on your natural breath. As you begin to deepen your breath, bring your focus onto your mantra or affirmation.

Using mala beads in your meditation practice is easy and enjoyable. If you wish to follow the Tibetan tradition, hold your mala with your left hand, closer to your heart, by placing the first bead next to the guru bead on top of your index finger and thumb on the guru bead. Each bead represents one repetition of your mantra. At the end of each repetition, slide the bead with your thumb towards the body and move onto the next bead. Continue, until you reach a count of 7, 21, 27 or 108. Out of respect for our teachers, the guru bead should never be crossed. If you reach your guru bead and wish to do more repetitions, turn the mala around and move in the opposite direction.

The pictured mala is a sample. Because I only use natural gemstones, you can expect slight color/patern variation in your gems. Each mala is created with handpicked beads and is as beautiful as the one shown. All of my malas are mindfully handcrafted with love and attention to details. They are all unique and have their own powerful energy.

All Mishka Samuel mala beads come beautifully gift wrapped in a jewelry box and a carrying pouch with a description of its metaphysical properties at no extra charge. Perfect for gift-giving!

If your gift isn't quite right, please contact me via Etsy convo to arrange exchange, free resizing or return. All orders placed in November and December are eligible for return/exchange until January 8th.

In the event that your Mala breaks, I am happy to re-string it or fix it for you at no cost (excluding shipping costs) within 60 days of your purchase. After 60 days, I will restring your mala for a flat fee.

Mishka Samuel does not guarantee the outcome of an individual using any specific product. While all crystal healing jewelry is sold and advertised in good faith, results and outcomes do vary and cannot be guaranteed. Mishka Samuel accepts no responsibility or liability for the effectiveness of the products sold herein.
The information here is not presented as a substitute, nor intended to be a substitute for medical advice. Healing crystals are not a replacement for medical treatment, diagnosis, or examination. For medical advice, please consult a licensed healthcare provider.
All jewelry offered by Mishka Samuel is created with best intentions at heart. I sincerely hope that you will have a positive experience with your crystal jewelry.

Let's see...Stunning? Gorgeous? Better than expected? Yes. Yes. Yes. This Mala is exactly what I needed. Powerful, strong, and calming. It's always with me, 24 hours a day. I'm getting it tuned to me, and me to it. I'm thinking about a custom order. If you order something you will be very happy.

Absolutely gorgeous! This is my 3rd time purchasing from Mishka the first two times I got bracelets. This mala is beautifully made (just like her bracelets) and I can feel a strong loving & peaceful energy emanating from it. I love it!

Absolutely beautiful Mala necklace. Arrived super quickly and was wrapped up beautifully. I wear it every day! I will definitely order more for all the yogis in my family. Thank you!

The moment I received this I felt so much better! I'm absolutely in love with it! It's beautifully crafted and it has such a beautiful vibe! Thank you very much! : ) 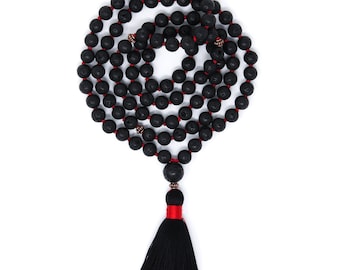 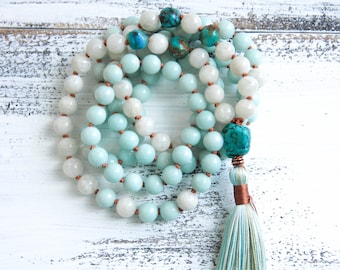 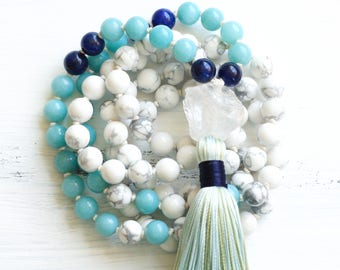 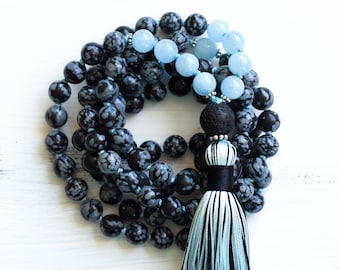 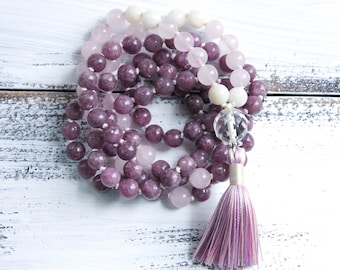 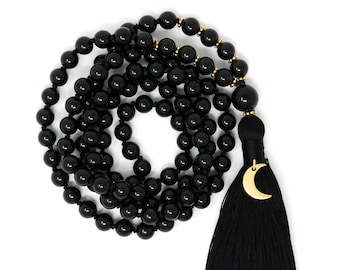 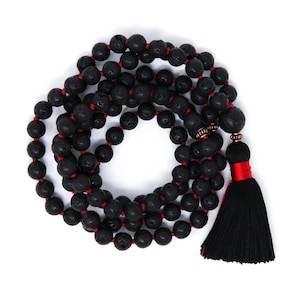 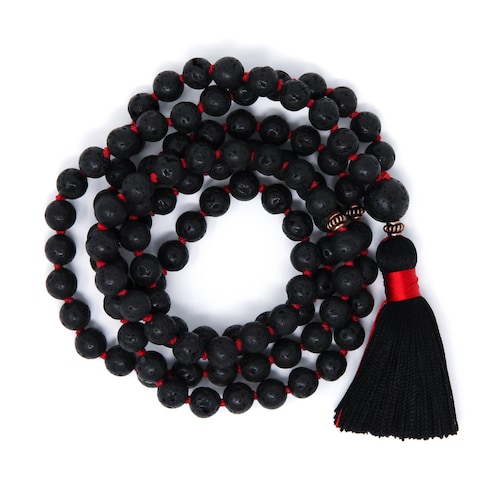 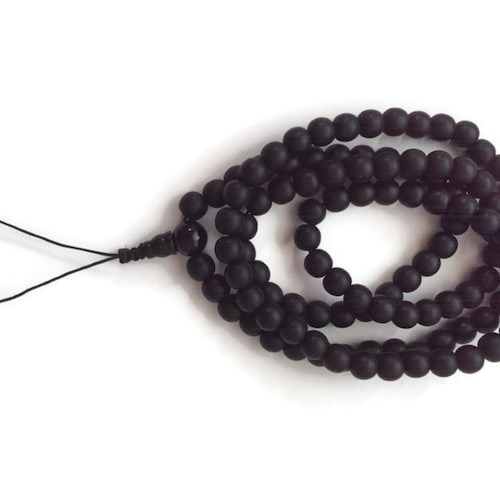 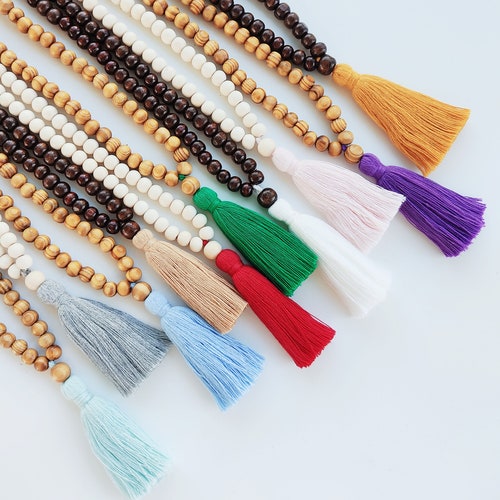 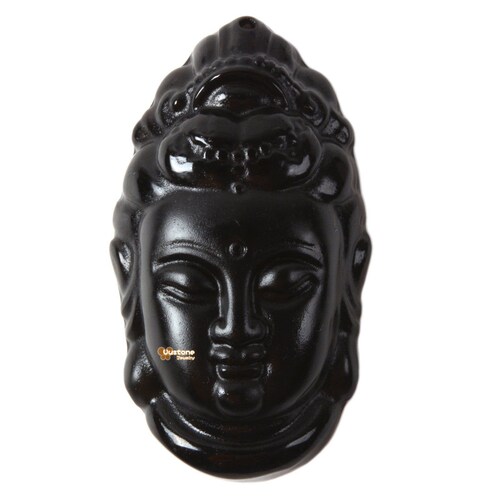 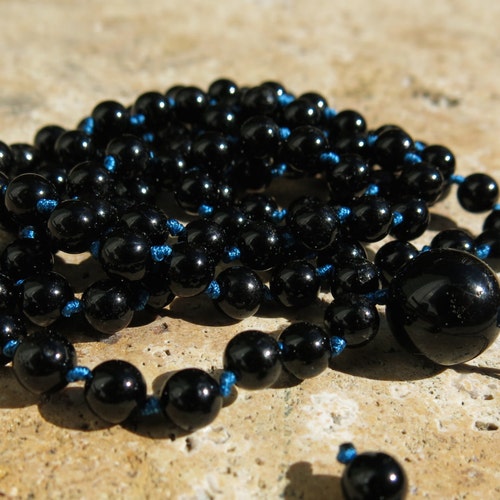 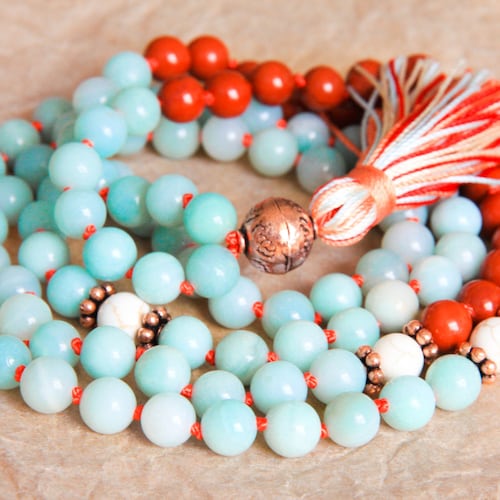 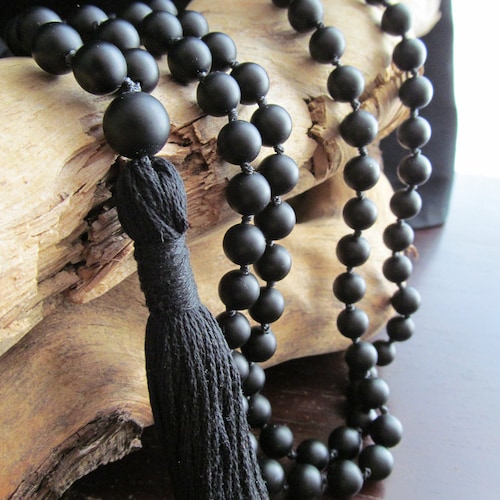 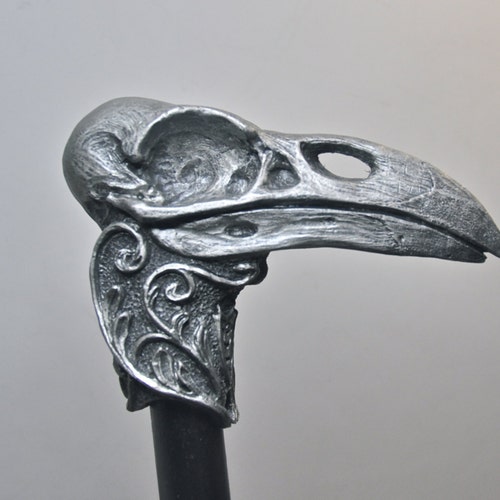 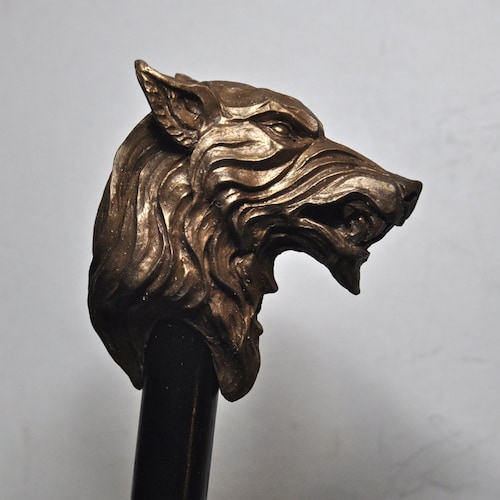 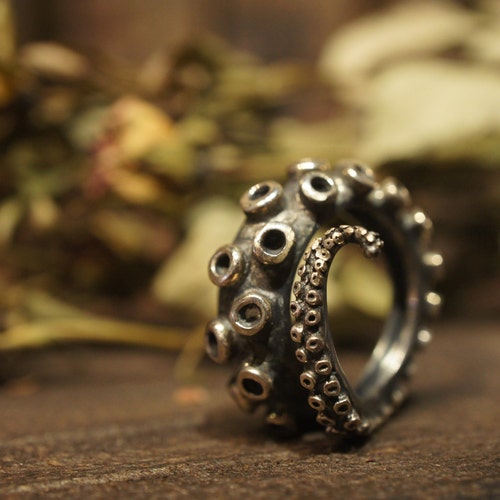