"In a murderous time
the heart breaks and breaks
and lives by breaking.
It is necessary to go
through dark and deeper dark
and not to turn."
(The Testing-Tree, Stanley Kunitz)

Originally published for SPX 2013, this minicomic contains four short stories that mine despair for eroticism and romance for tragedy.

"River of Tears": The Persephone legend infiltrates the sublunary world when, haunted by dreams of his ex-lover, a man sobs uncontrollably in his sleep.

"All Is Lost": An enchanted bear stalks a woman in hiding, and her infant whose skull contains a curative gem. First published in Elfworld 3 by Family Style Press in 2011.

"Unclean": In the wake of a gruesome breakup, a menstruating woman quotes Common and Frank Zappa, then has casual sex with a vampire. First published in Black Eye 2 by Rotland Press in 2013.

"Phosphorous": A young runaway suffers his first orgasm at the hands of a ferocious swamp monster.

"Black Light" is xerox printed on rich teal 24lb paper with hand-colored details in spring green. It contains intense imagery and is intended for mature readers only. This book was published by Thuban Press in September 2013, and it is 32 pages long and measures 5.5"x8.5".

Read some reviews of this comic:

After you place your order, thorazos will take 1-2 weeks to prepare it for shipment.

thorazos puts your order in the mail.

Estimated to arrive at your doorstep Jun 1-10!

Orders are marked "shipped" once they are packaged and ready for shipment. We pack orders daily, and visit the post office weekly, so your "shipped" date may be up to a week prior to the date of your postmark.

Julia Gfrörer is amazing. Love this (and I just read Black is the Color, which I also loved). Thank you so much.

Thoroughly fantastic zine; I bought from this artist without any prior exposure to their work and was totally taken aback by the quality. The tender yet methodically illustrated stories chronicle the human condition in a way that is painfully real and honest, yet so so refreshing. Highly, highly recommend to any fans of beautiful artwork, intelligent comics, and real shit ;)

they are they are beautiful

so so so so beautiful 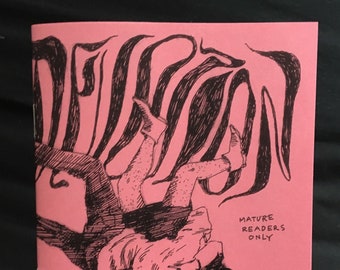 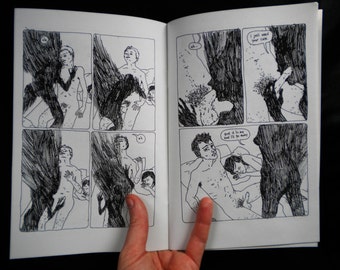 Too Dark to See minicomic MATURE 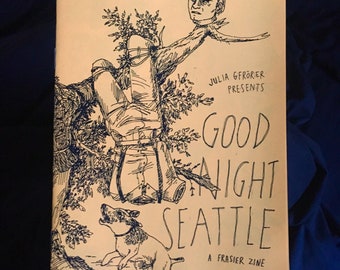 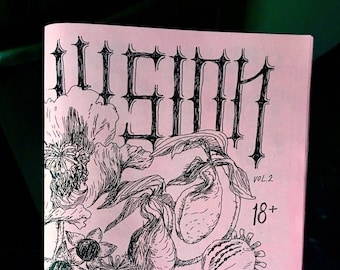 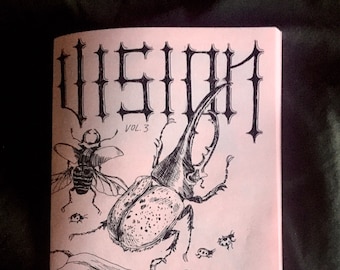 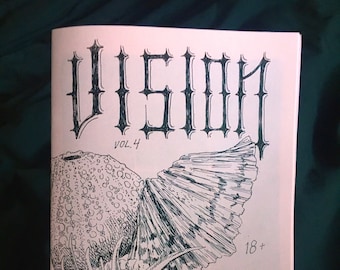 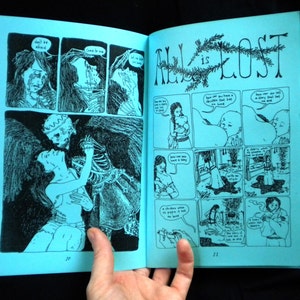 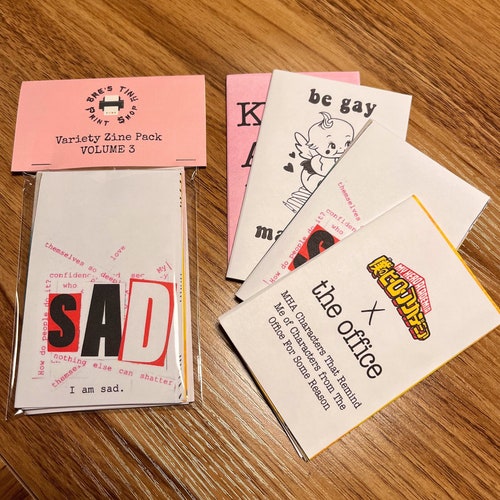 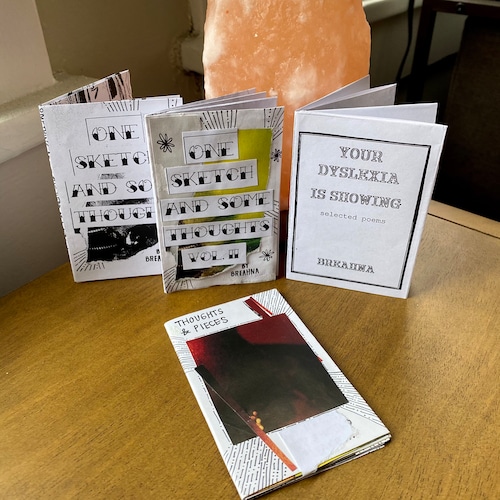 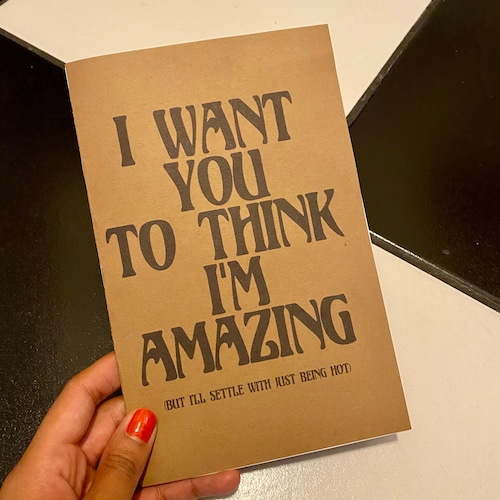 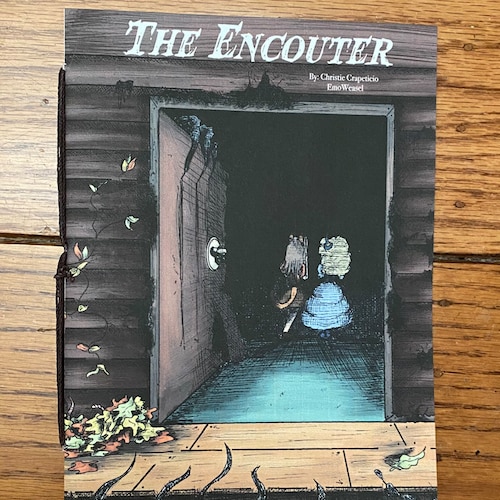 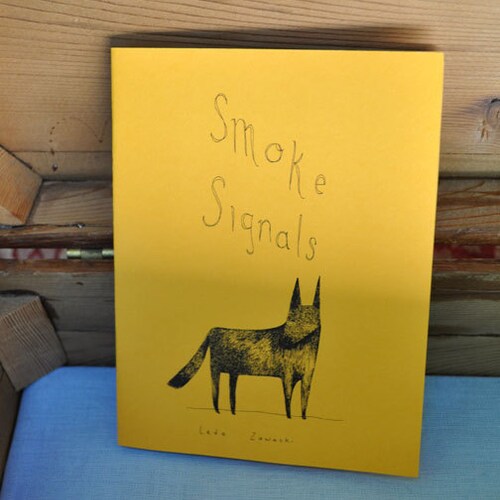 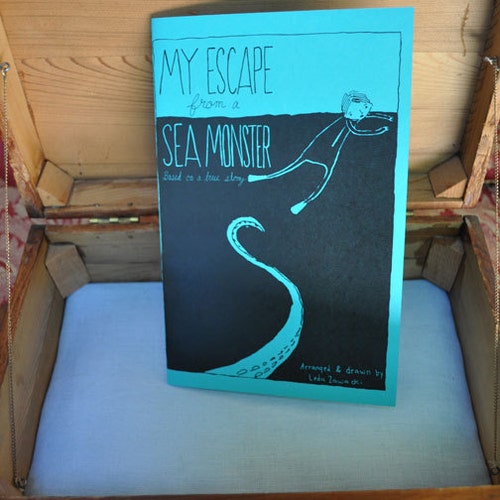 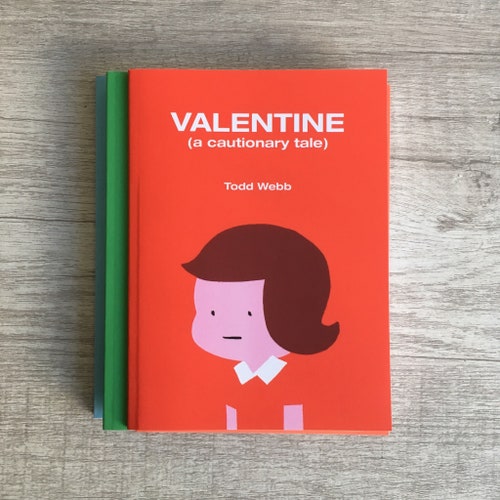 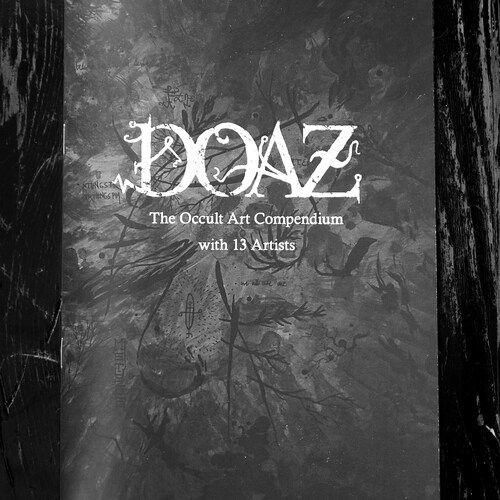 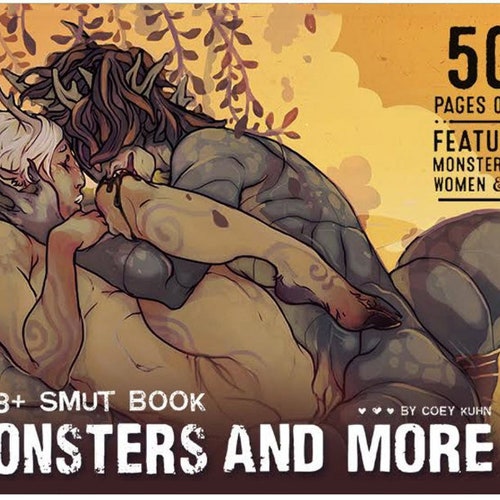 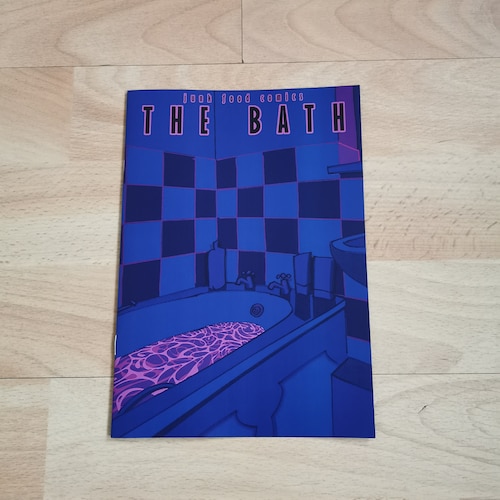 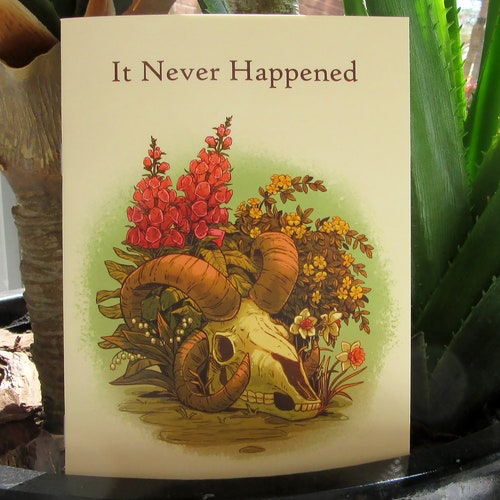 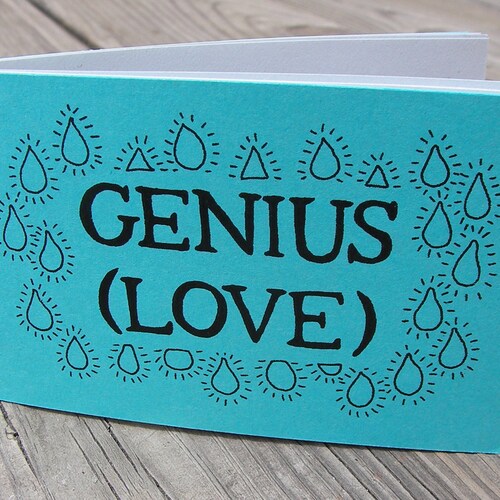 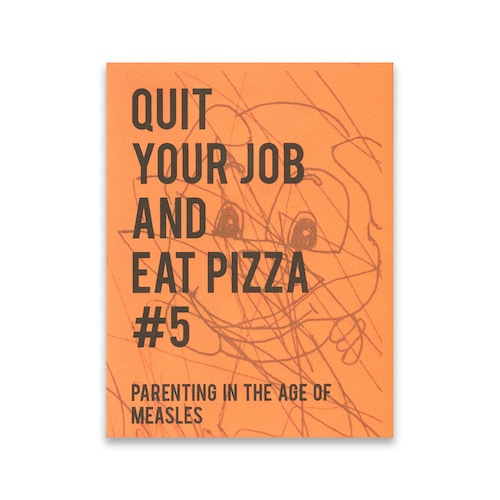 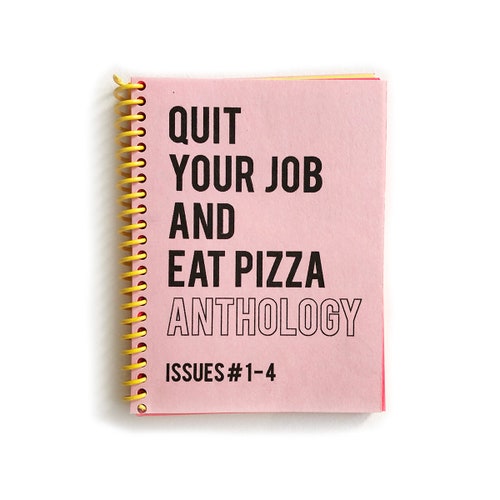 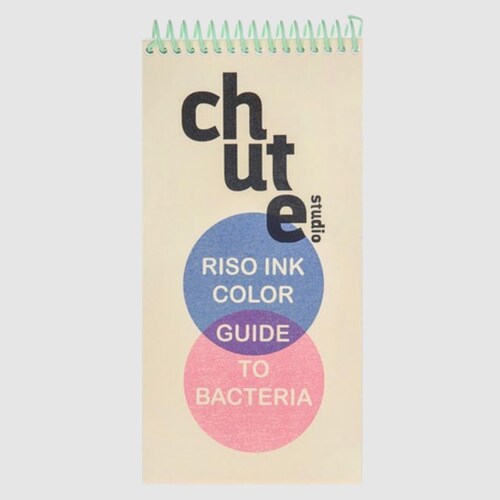