The Hindu Goddess Bhadrakali, (or Kali), riding on her mount Kauṇḍika, Siva's spirit-servant. Siva sent her to kill the demon Dārika, a sorcerer who was creating havoc in the world. Kali is the energy intensity around the battlefield, utter fierce one-pointed destruction.

The following is an except from the book I drew her for, A Garland of Forgotten Goddesses:

"As she came down in all her terror, born from the fire of the eye on Śiva’s forehead, Mount Kailash shook vehemently. The mighty lions resting in its caves were confused. The oceans were agitated, the sharks and sea monsters in it disturbed. The seven mountain ranges shook. The elephants guarding the four directions, their ears filled with the terrible sound, shrieked and shook their heads."

The print sizes listed under "Options" are not standard framing sizes. I don't paint on standardized sized canvases, so each artwork is APPROXIMATELY the measurements listed. This is true for all prints except the $20 5"x 7" prints - (they ARE 5x7") and a few of the prints that are available only in one small size, like 3x4", or 6x6".

Yes! Happy to provide wholesale items - please contact the shop for a quote.

I only accept returns on prints that are defective or damaged in transit.
If a print is returned to me from your post office due to failure to pick up the item, I can refund you my costs only, ie, a partial refund.

When a buyer's purchase is held at their post office rather than being delivered to their address, it is the buyer's responsibility to contact the post office and arrange for pick-up of the item. You can find your tracking number for your item by looking at your "Purchases" page on Etsy, but if you have difficulty with that please contact me.
All VAT and customs issues are taken care of through Etsy.com for foreign orders when a buyer purchases from me.
My shop is not responsible for unclaimed items left at the post office, but I will do my best to help you.

LOVE this Vajrayogini thank you Laura!!!

It's gorgeous! So rich and detailed and just what I wanted! Thank you so much. 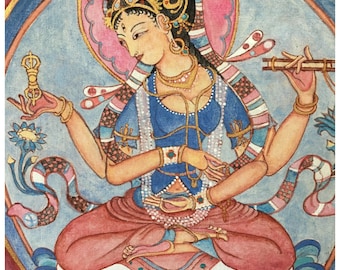 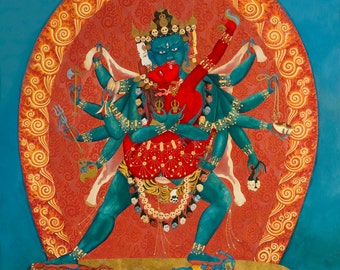 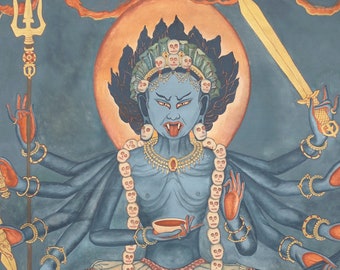 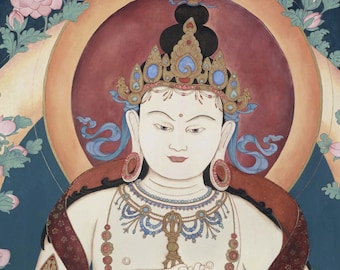 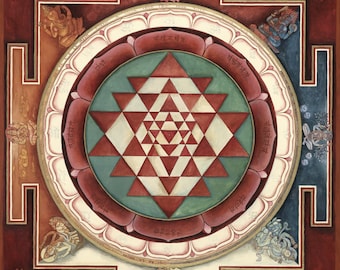 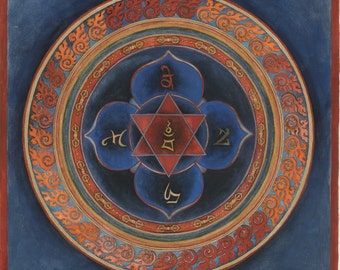