Other people want this. 15 people have this in their carts right now.

You know the story. The Rebel forces transferred the Death Star plans from the stolen data tapes to the card for the hand-off from the rebel troopers to the troopers on Tantiv IV, who gave it to Leia, who gave it to R2 who escaped with C-3PO in an escape pod, got captured by jawas, bought by Owen and Luke, wandered off to find Obi-wan, who then brought it back to Leia and the rest of the rebellion to make some fireworks.

This card is made from real metal, with real gold plating for the central circles, and tin plating on the traces.

Own this awesome replica and start a rebellion of your own!

These are made from aluminum with gold plating on copper central circles, and shiny tin plated traces around the white part of the card. The bottom has a plastic bar going across, and the front surface is a thin white coating on a thick aluminum plate. The central gold circles are gold plated and shiny, but may have some minor scuff marks from the battle at Scarif. There are also occasionally some battle damage marks on the aluminum on the teverse side. The stand often comes with a protective coating that should be peeled off before display.

(I previously offered a plastic version of this and a lower detailed version, but the new one is much nicer!)

As seen on Kickstarter!

In addition to the card, I'm including a great stand to display this piece of artwork. It's an acrylic base that holds the card upright, and is engraved with the word "HOPE" in Aurabesh, the star wars text.

After you place your order, bytestobits will take 1-2 business days to prepare it for shipment.

bytestobits puts your order in the mail.

Estimated to arrive at your doorstep Dec 5-8!

I love it! Absolutely stunning and perfect for my display collection! Thank you!

Very nice quality, shipped fast and can’t wait to give it as a gift!

Prop is awesome! Goes great with my Star Wars shelf! Thank You! 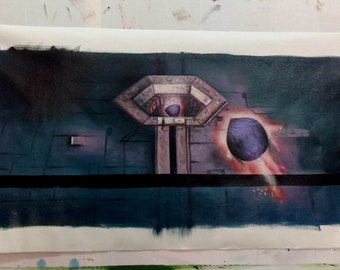 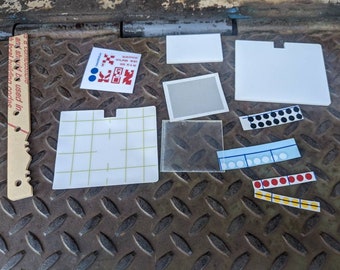 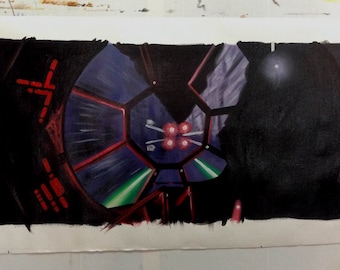 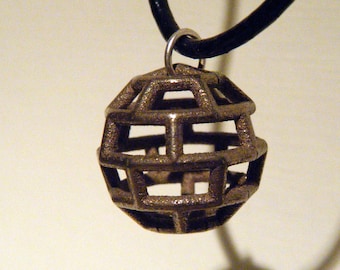 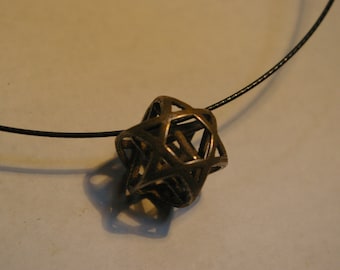 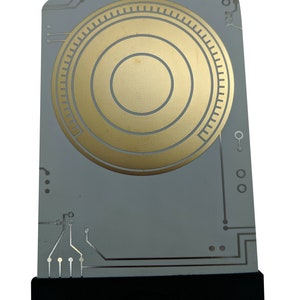 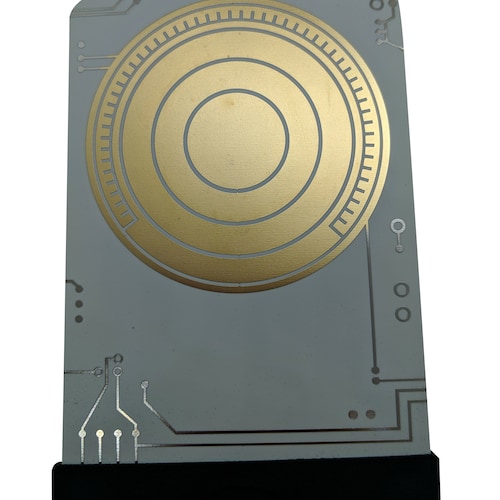 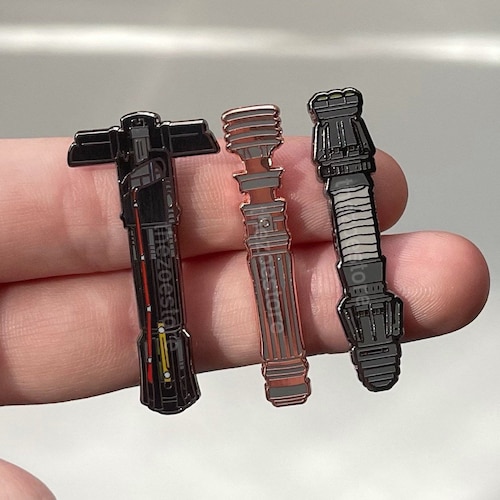 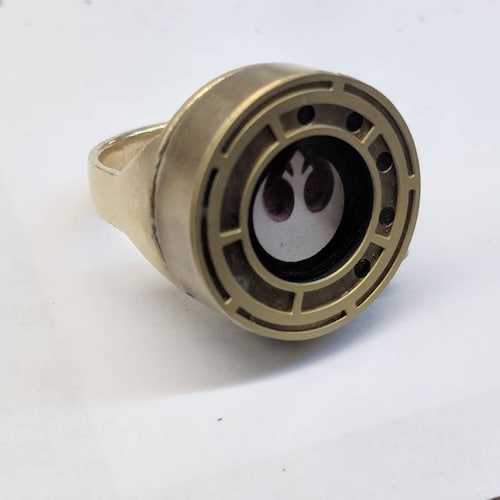 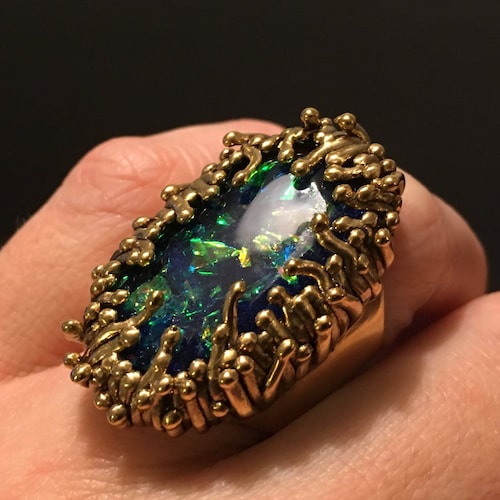 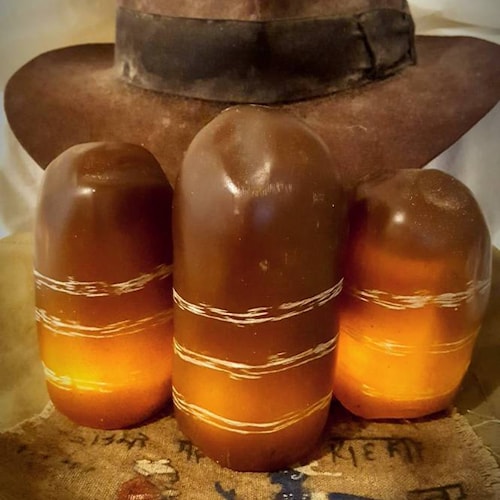 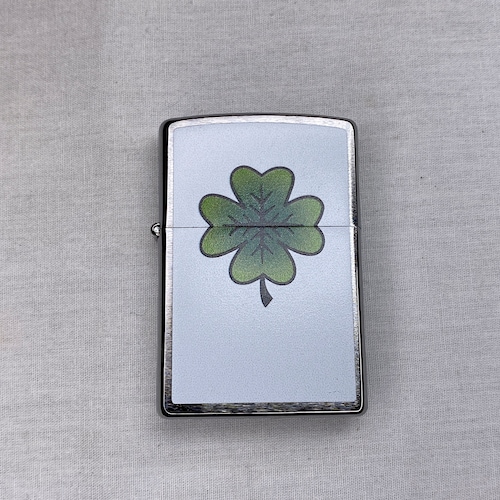 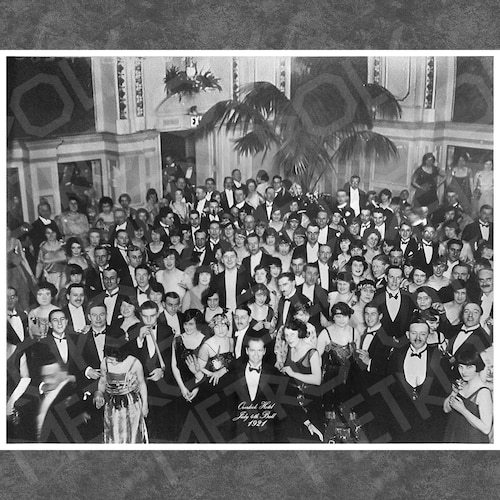 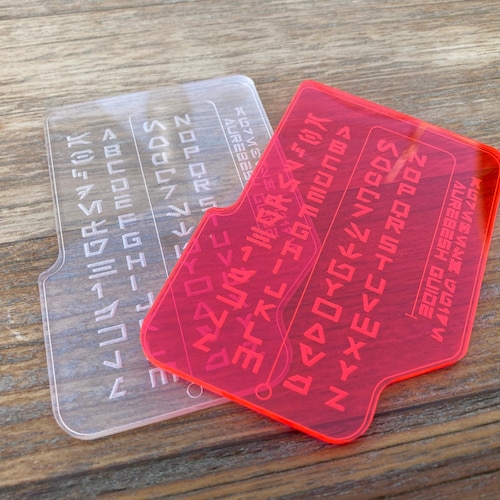 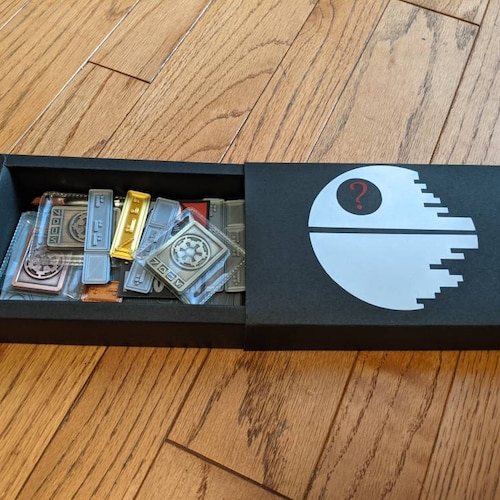 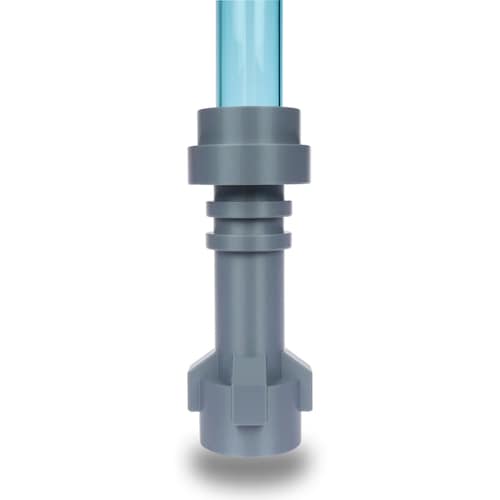 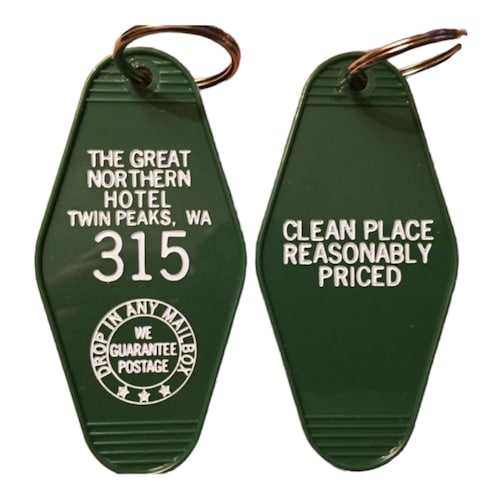 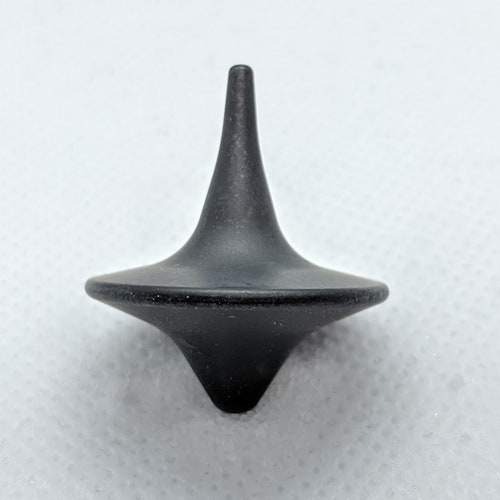