Selling fast! Only 2 left, and 8 people have it in their carts.

Odin was known as the raven god, due to his two ravens Huginn and Muninn ( (pronounced “HOO-gin” and “MOO-nin”; Old Norse Huginn and Muninn) that would fly out daily accross Misgard to collect information for Odin. The two ravens’ names are often translated as “Thought” and “Memory” in popular works on Norse mythology.

The Helm of Awe is a powerful protective symbol used by the Vikings for the purpose of protection from illness, and disease. In Norse mythology it is said that it is a symbol that was worn between the eyes that induces fear in your enemies, and to protect against the abuse of power.

You will receive 1 hairband per order.

As we all know, elastic bands don't last forever. One if the added benefits of this design is that when the elastic loosens too much, you can take the metal attachment off and attach it to a new elastic band. The metal is clamped onto the elastic band so removal and change over is easy and straightforward. Happy to help with changeover inscrutions if you need some in more detail.

Item is so cool and well made. I was very happy with the construction and ease of replacing new bands when and if the time ever comes. The heaviness of the charm holds well and sits well. I will be back! Very impressed by how quickly items arrived. I had hoped for Father’s Day or a birthday soon after. Of all the things I purchased on Etsy that day, this came first to the US.

Good quality metal skull & bobble, they are quite securely connected. Very happy with this product. (The packaging was also a nice touch)

My hairband is just as amazing as the pictures. The quality of both the craftsmanship and the materials is top shelf. I will definitely be ordering again. 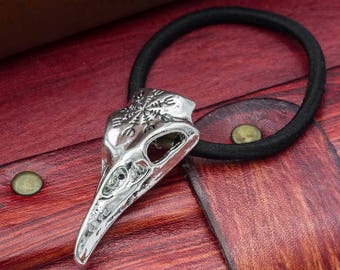 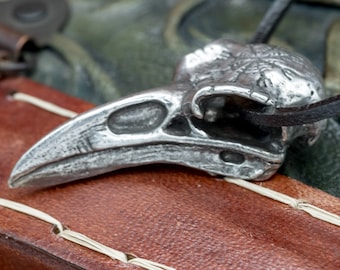 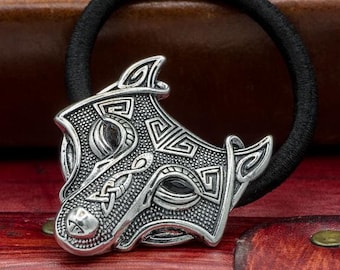 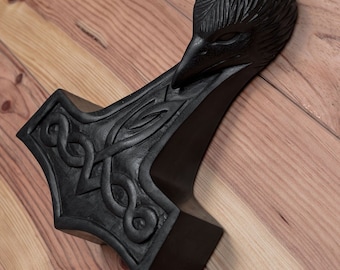 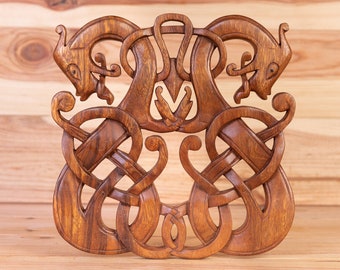 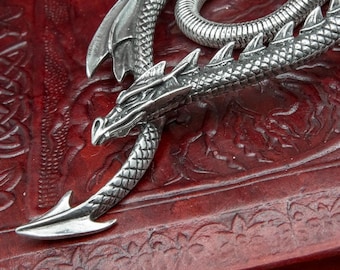 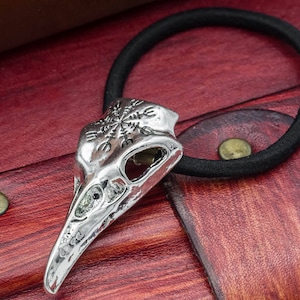 This item has been saved 160 times 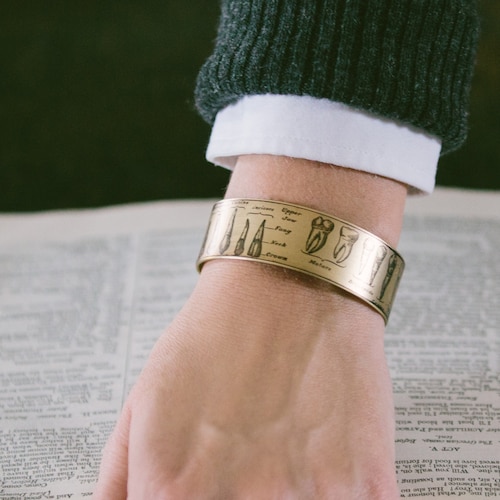 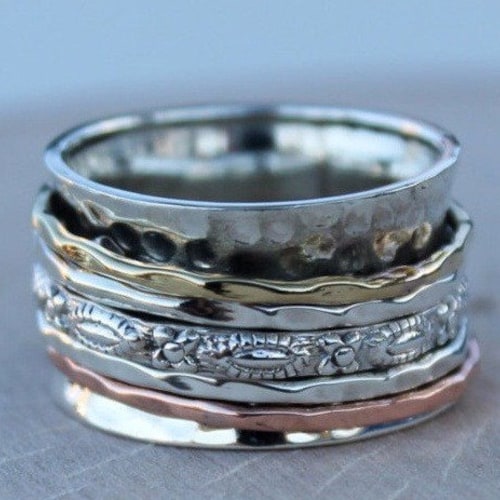 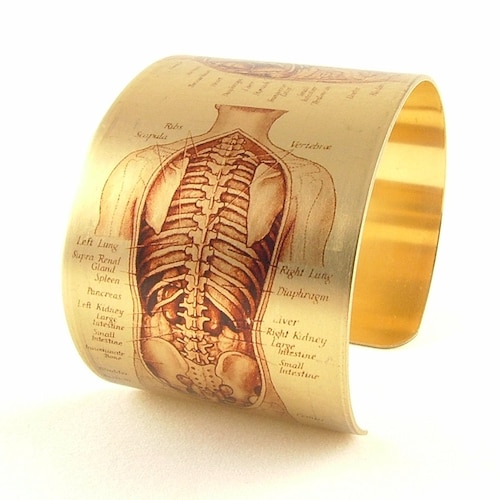 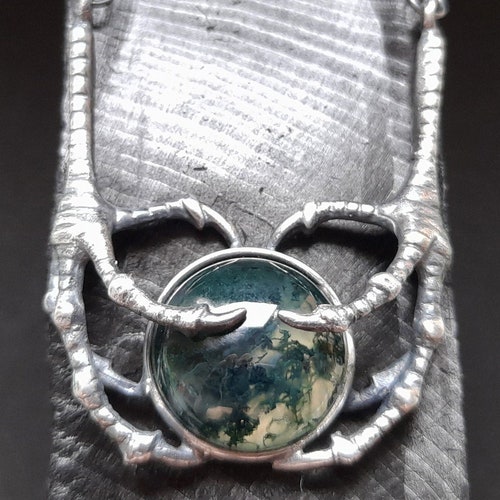 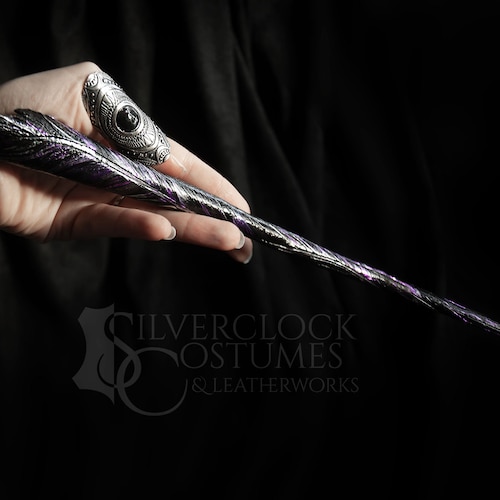 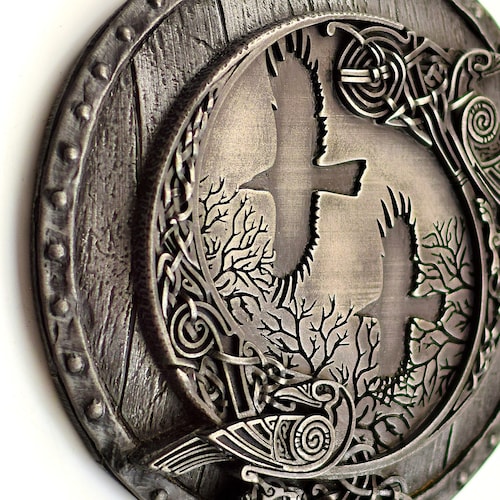 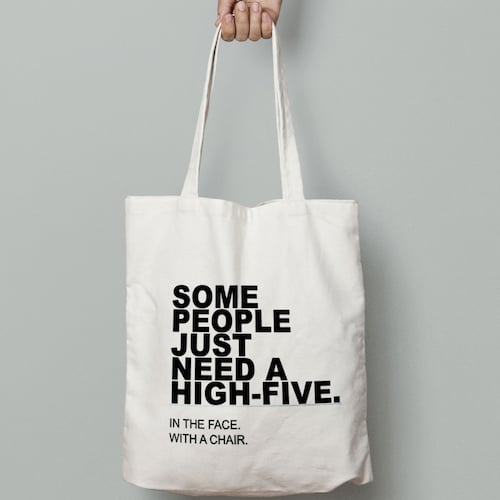 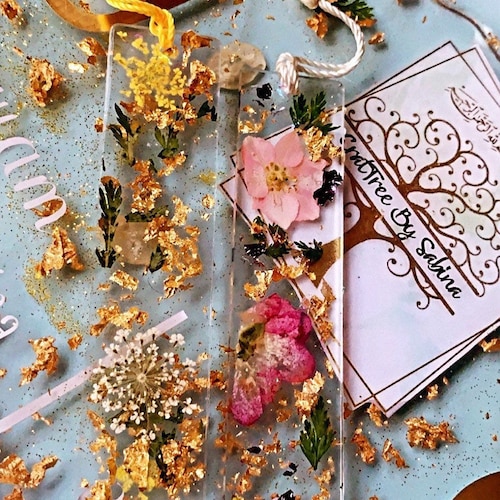 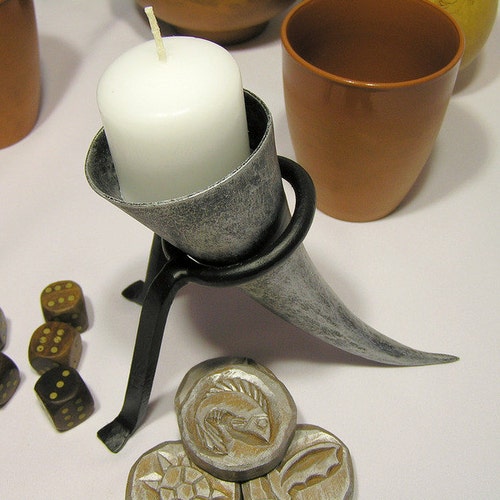 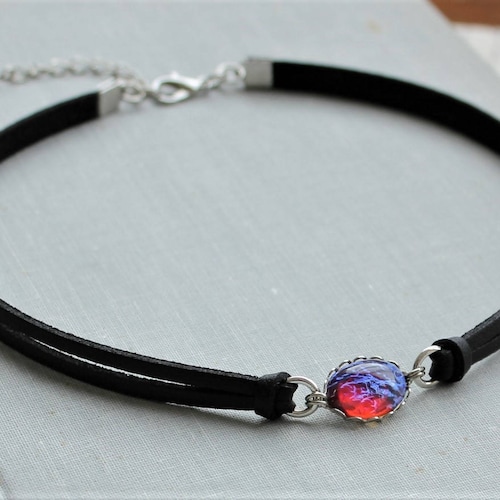 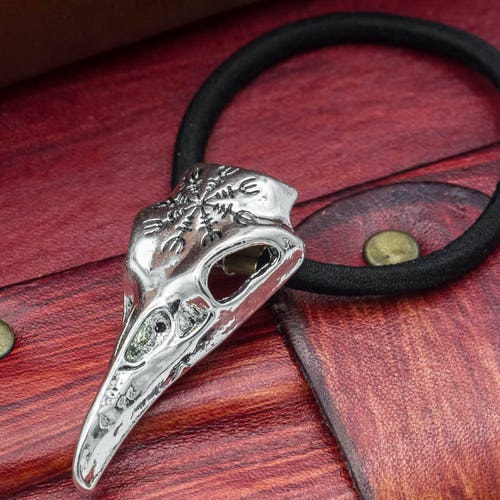