We are pleased to offer this antique photo (really a large cabinet card) of a nautical scene. The focus of the photo is the wharf at Belfast, Maine. Moored is the SS Camden. There are markings on two parts, and the dates are different. (Both are in the 1920's.) On the frame backing is named the steamship's captain, Charles Crockett [misspelled] of Winterport Maine. And the Quartermaster was William G White. (My guess is that this came down from the Quartermaster's estate but I could of course be wrong.)

The Camden was built in 1907 at Bath Iron Works for the Eastern Steamship Lines. “The new, steel turbine steamer Camden made her first trip on Saturday, June 22nd, arriving in Camden at 6 a.m. She had made a record-breaking run from Boston to Rockland in 8 ½ hours. A crowd of over 600 people were on hand to greet the ship, with the Camden Band providing music for the occasion."

The Camden made the overnight run between Boston and Bangor for many years. (In the era when vehicles expensive and roads were rough, going to sleep in Boston and waking up in Downeast Maine was a luxury worth paying for.) In 1936, the steamship was sold to the Colonial Line and renamed the Comet and ran between NYC and Providence, RI. During WWII it was used as a troop transport in Hawaii; in 1948, the ship was towed to Asia for service on the Yangtze and was broken up shortly after that in Hong Kong.

(Her twin, the Belfast -also built at Bath- was launched two years later. In that era, Belfast was a hub for steamer traffic. The steamship wharf was a busy place with boats carrying passengers to bayside towns, summer excursions and fishing grounds. By the 1930s, the era of steamboats was coming to an end; roads had improved, automobiles were affordable and bridges now carried vehicles across rivers...)

Cabinet cards were supposedly not in use after World War I. Perhaps because this was a larger photo, or the photographer still had this left over in their stock? Or could it be earlier than the the two handwritten dates, 1923 and 1927?

Its condition is as you see it, some spots and a bump on the "mat" (really the backing card for the thin photo).

What a fantastic antique historic photo of a Maine wharf to collect and display!

After you place your order, VintageMaineia will take 3-5 business days to prepare it for shipment.

VintageMaineia puts your order in the mail.

Estimated to arrive at your doorstep Oct 7-12!

Ships from Bangor, ME

We source all of our items here in Maine.

Most are vintage (pre-loved). Vintage items are for those who appreciate the character and uniqueness of bygone eras. Most vintage items will show some signs of use and wear. I try hard to be complete in my descriptions and fully disclose any known flaws. Please respect the amount of my time and effort by reading my descriptions thoroughly and viewing all of the photos.

We are happy to answer any questions you have about condition, quantity, or size before purchasing an item. Please convo us.

Please contact me via convo to request more pictures.

Please contact me if you are looking for something. We may just have it, or we may be able to obtain it for you.

Of course, you may change your mind, but in that case, you can expect to pay the shipping. In today's world, we need to see photos of any issues. The USPS requires them for any insurance claims, as well.

Only US postal money orders issued by the USPS. They can be cashed when I drop off packages at the post office.

Strict recycling laws went into effect in January, 2019. I regret that the new stipulations to register and pay a fee make it too onerous and expensive for small online sellers to legally comply with the requirements..

We ship most items within 24 hours.

As of late July, 2020 we are seeing extended shipping times with some items. (I recently sent banana bread to my own mother who lives in the same county, and it took six days via priority mail.)

The Postal Service is experiencing heavy demands due to increased online ordering, as well as other changes. Tracking is almost always provided.

We know that postal workers are doing as best they can. It really isn’t anyone’s fault.

On your purchased order page, there is some tracking information. If you click on the tracking number, it will take you to the USPS tracking page which may provide some additional details.

Super Fast Shipping (thank you)! The vintage Solid Copper Link Bracelet has arrived and it's definitely a keeper! What a beautiful shade of pink/orange, not brassy, and while it doesn't exactly match my Rose Gold accessories, it's still a lovely compliment to them. I've loved Copper since I was a child -- which is probably why I adore Rose Gold since I was first made aware of it in my late 20's -- but it can be difficult to wear because of the natural tendency toward verdigris. Several of the Copper rings I had when I was younger had to be worn sparingly because they would quickly turn my finger green/black. I've worn this bracelet now for (UPDATE: a month now), even sleeping in it, and there's not a hint of discoloration on my wrist. A wonderful plus! Thank you so much for offering it up. :-) ♥

Thrilled with gorgeous bracelets! Shipped with lightning speed. Seller really went above and beyond. My item was exquisitely wrapped and packaged, it was like opening a birthday present from your best friend who happens to be Martha Stewart. The seller obviously takes great pride in having an Etsy shop. WOW. Also, before I even bought the bracelets, I had a gazillion questions and needed more pictures and she patiently and kindly helped me. I highly recommend the shop. I will be back to shop here again for sure! A+++++++

Very hard to find photo of a dig. Will be blown up for art in a constryction company! Very well shipped! Fast !

My item arrived impeccably wrapped and so much faster than I expected. Beautiful vintage baby spoon. 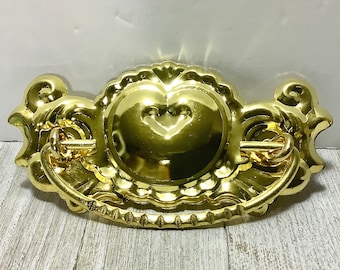 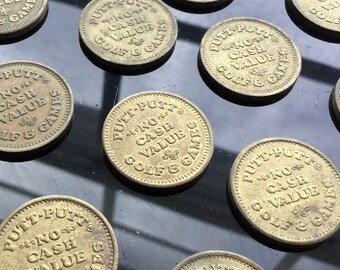 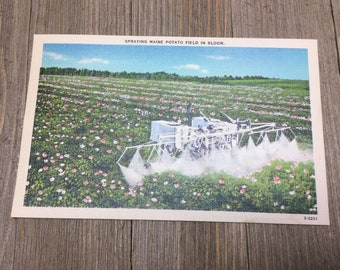 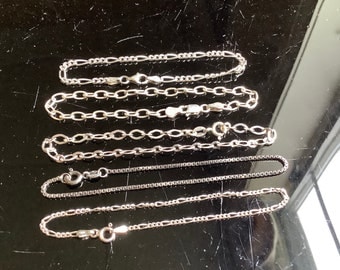 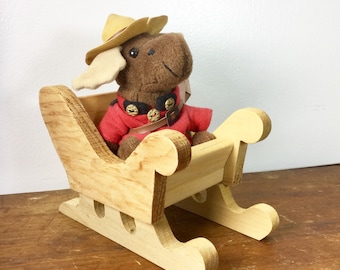 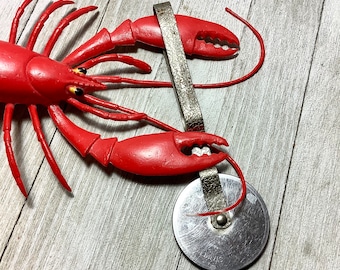