He’s most well known for his wildly successful science fiction career throughout which he wrote or edited about 500 volumes.

Brought to the U.S. at age three, Asimov grew up in Brooklyn, New York, graduating from Columbia University in 1939 and earning a PhD in chemistry in 1948.

From there, he joined the faculty of Boston University and remained associated with the institution until his death in 1992.

Asimov began his career in fiction by contributing stories to science-fiction magazines in 1939.

His first story, “Marooned off Vesta”, was sold to Amazing Stories but Asimov would become most associated with Astounding Science-Fiction.

The author rose to prominence with his 1941 story “Nightfall”, about a planet that experiences darkness only once every 2,049 years.

The short story saw him rise quickly in renown and is, to this day, considered one of science fiction’s best short stories.

1940 saw Asimov begin work on his robot series that would be later collected in “I, Robot” in 1950. In the series, the author outlined his now-famous Three Laws of Robotics:

-A robot must obey the orders given it by human beings except where such orders would conflict with the First Law; and

-A robot must protect its own existence as long as such protection does not conflict with the First or Second Laws.


In developing this set of ethics, Asimov shifted the genre, influencing other authors’ treatments of the subject. During the process, he coined the term 'Robotics'.

Next in his slew of influential works came “The Encyclopedists” in 1942 which would herald the beginning of his Foundation series.

This fictional universe was loosely modelled after the fall of the Roman Empire, beginning in the final days of the Galactic Empire.

The Foundation stories, written between 1942 and 1949 would go on to be collected as the Foundation trilogy which would win a special Hugo Award for best science fiction series of all time in 1966.

Asimov’s most popular works are undoubtedly those in the Foundation and robot series but he was also a prolific nonfiction writer.

Between 1958 and 1991 he wrote a monthly column in The Magazine of Fantasy and Science Fiction which went on to receive a special Hugo Award in 1963.

He wrote on various scientific topics including chemistry, physics, and biology as well as delving into literature and religion.

The famous image of Isaac Asimov depicted on this high-quality canvas first appeared on the book jacket of the Doubleday first edition of “Nine Tomorrows” in 1959.

“Nine Tomorrows” is a collection of nine short works of fiction and two pieces of comic verse all published in magazines between 1956 and 1958, excluding the final poem which was original to the collection.


A Note about Mockups:

All images of the product other than the first one have been computer generated to give you an idea of what it looks like in different settings and environments.

Any differences in appearance of these photos is due to the limitations of the computer generation software. The first image is the most accurate.


This premium canvas wrap is:

After you place your order, nnartorg will take 2-7 business days to prepare it for shipment.

nnartorg puts your order in the mail.

Estimated to arrive at your doorstep Jul 9-16!

nnartorg made this item with help from

Perfect 🤩… My son will love it for his dorm room! 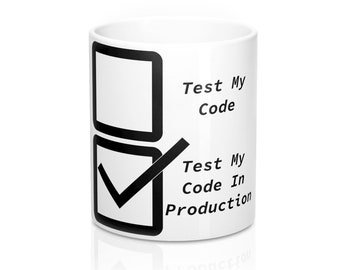 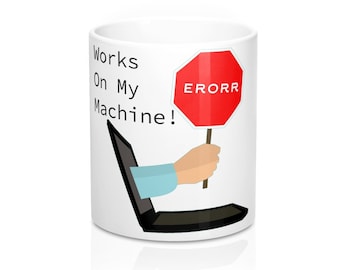 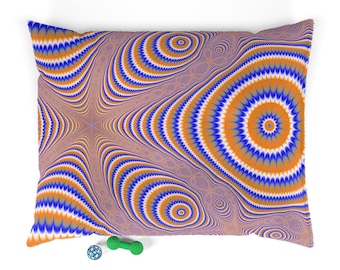 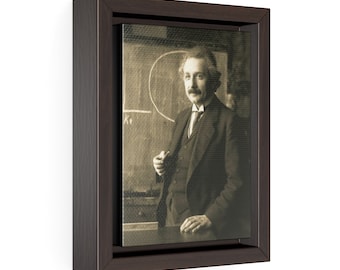 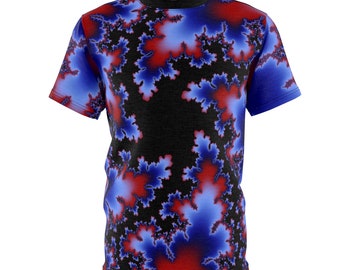 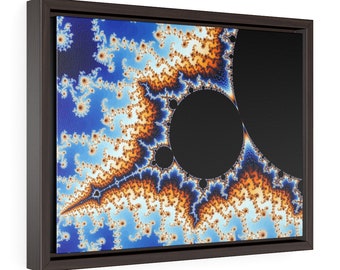