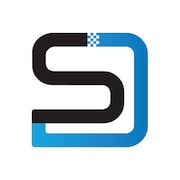 Sim Racing Gear and Accessories for the Track Obsessed 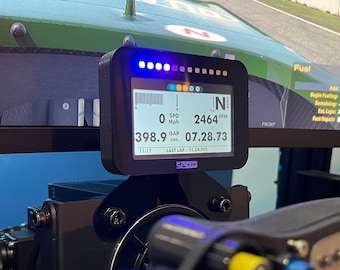 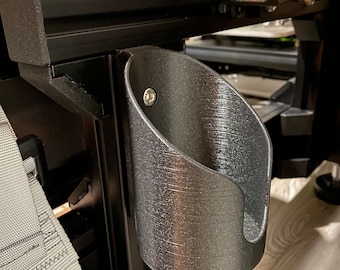 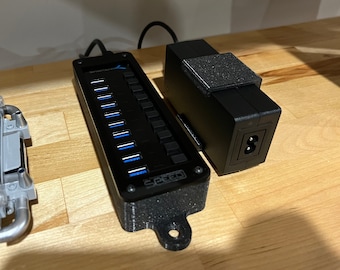 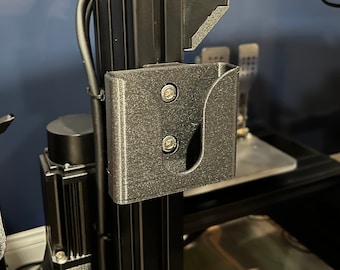 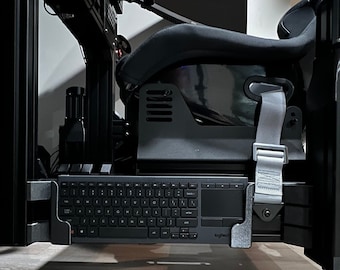 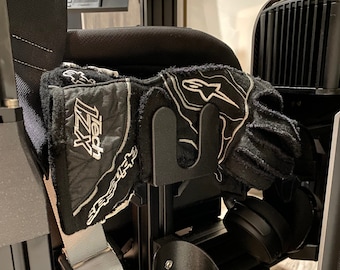 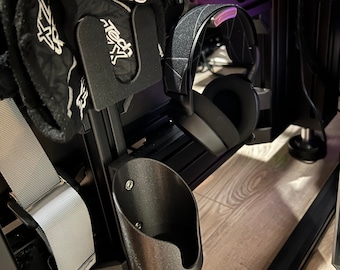 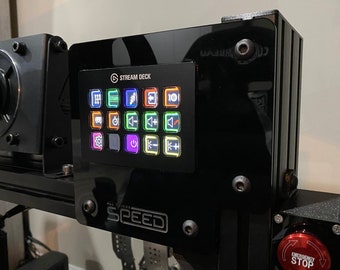 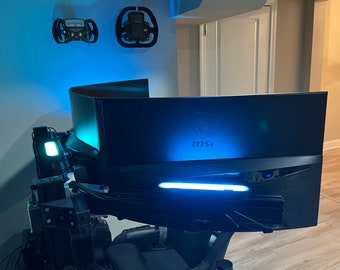 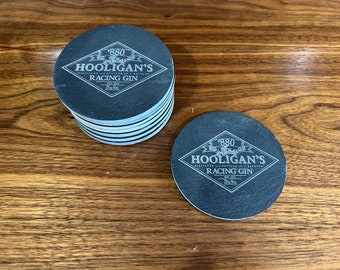 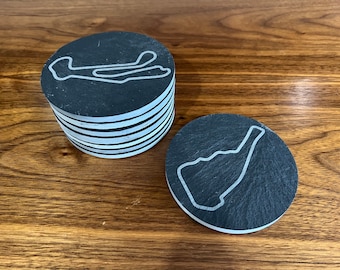 SO WHAT YOU TO DO WHEN YOU’RE A DESIGNER IN NEED OF TIRES AND BRAKE PADS? YOU GET CREATIVE AND START DESIGNING.

I’ve been into cars as long as I can remember, it started with a go kart I had as a kid that I could tear ass around in the neighborhood. Funny story about that go kart, during the early 80’s my dad worked as a chemist at STP, he got it when STP relocated to Danbury, CT it was one of a pair given to Leo LeClair president of the company at that time. Both were in the colors of typical STP Indy cars. He had, done a number of things for Leo while he worked there and he gave it to my father as a gift. Unfortunately by the time I was old enough to remember, the kart had been stolen, stripped of the body work and recovered in it bare chassis form. But it was still a blast to drive around as a kid.

From there in the late 90’s/Early 2000’s I started driving for real. The import scene was blowing up at the time and so I got into that as well as casual drag racing at Moroso Motorsports Park in some definently not intended for drag racing cars. At the same time I was studying design and photography at FAU in South Florida, and doing a lot of work for car clubs and such. After graduating my wife Julia and I relocated to the Atlanta, GA area for work and I discovered that there are actual things called “Curves” in roads and “Race Tracks” and that I now lived in one of the racing hubs of racing with the country. This then led to watching races at Road Atlanta and Barber, league kart racing, a bit of auto-cross, and finally shifter kart racing. Car quality also increased to a Nissan Sentra Spec-V and then a Subaru WRX STI. Then kids happened and I got the clever idea that I should sell the STI for something more family friendly while simultaneously building from the ground up a loosely based Lotus 7 / Caterham Replica. So that’s where I’m at today, a couple family cars and a awesome little track car that gets tracked about a dozen+ times a year and the crazy idea to start a company selling automotive related gear.