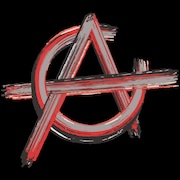 Anarchy Chocolate - Thai Cocoa from the Bean to Bar 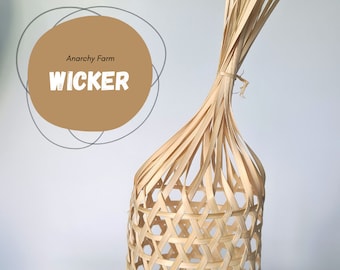 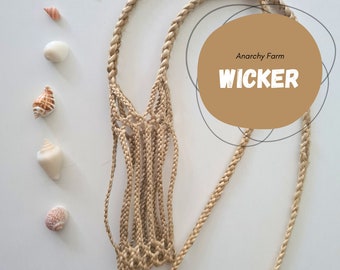 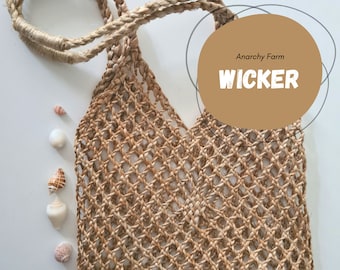 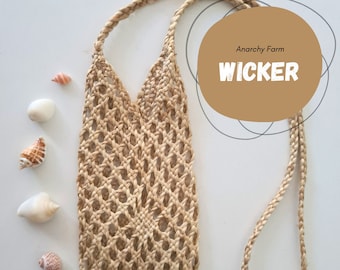 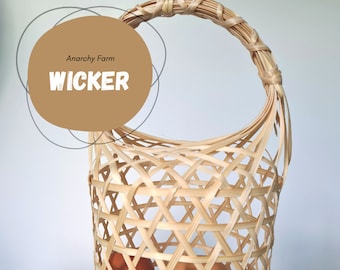 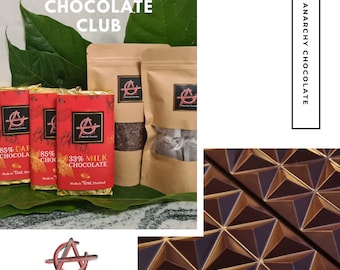 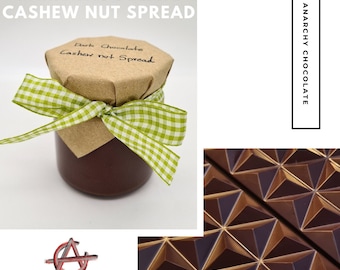 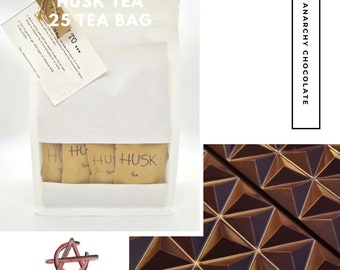 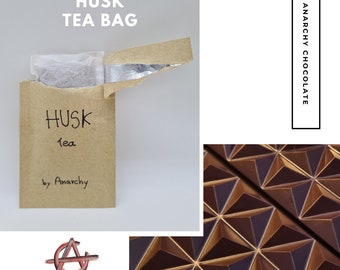 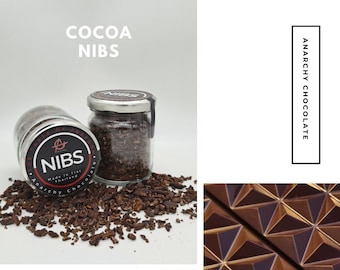 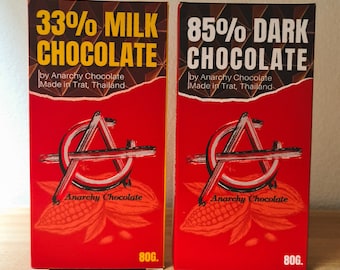 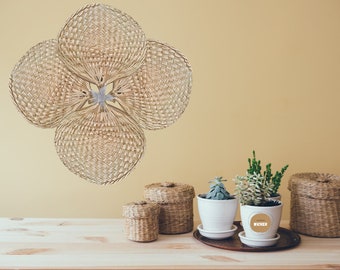 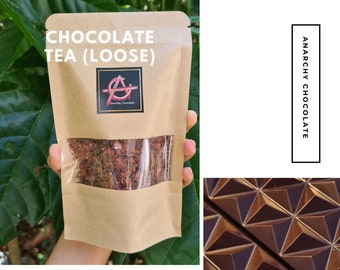 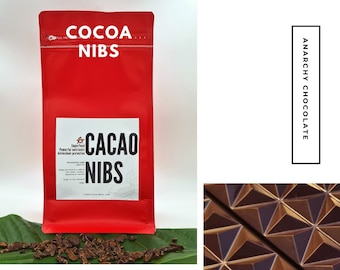 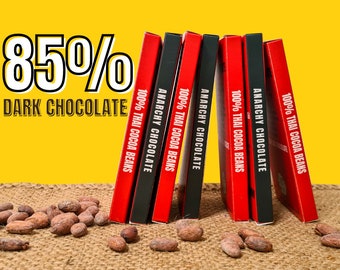 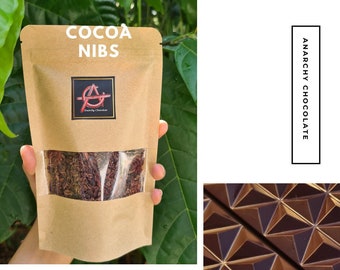 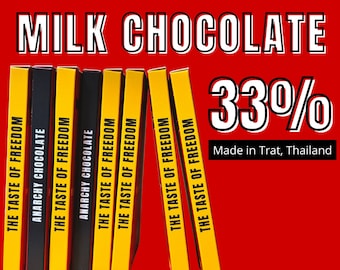 Sales 11
On Etsy since 2021
Video summary: Cocoa beans are ground in a malanger for 24 to 72 hours so it's silky smooth and melts in your mouth.

Our Craft Chocolate Story in Thailand

The initial idea for Anarchy Chocolate was conceived in 2018 by the two of us, Perry and Katae. We’re an English Thai couple AKA Thinglish Lifestyle.

Perry rediscovered a love for nature and growing healthy food using permaculture principals after living in Thailand for several years. Initially, cocoa was just one of the hundreds of fruit trees he planted in his food forest.

Meanwhile, Katae is very creative in the kitchen and loves nothing more than experimenting with European food (Italian is her favourite), Thai fusion dishes while also baking and making naughty but nice ice-cream.

Developing chocolate from tree to bean to bar in Trat province was a natural development that combined both our interests. It’s a team effort that now has other members of the family joining in.

In 2019 we purchased a run-down fruit farm and invested our love, sweat and tears into it. We started to turn the neglected land into a productive space and introduced cocoa amongst the established durian, mangosteen, rambutan and lychee trees.

The farmhouse was renovated specifically to create a space to make beyond organic, artisan bean to bar chocolate. It features a large open kitchen to work in and even a controlled temperature ‘lab’.

While we grow our own cocoa, we also source other Thai grown cocoa and support local farmers.