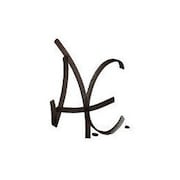 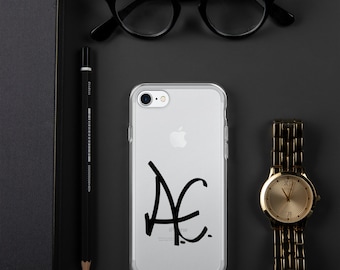 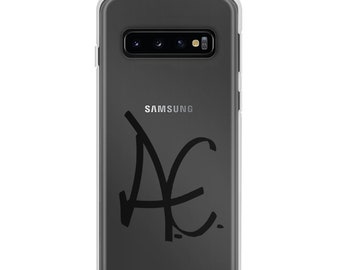 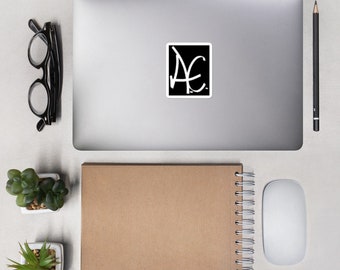 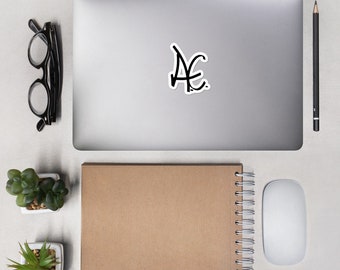 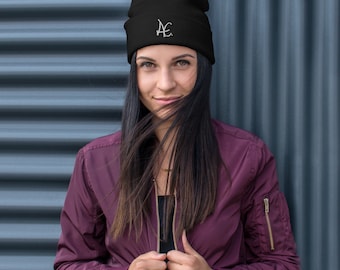 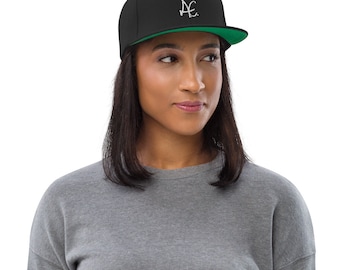 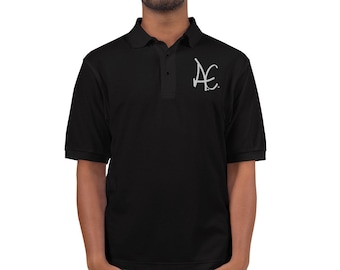 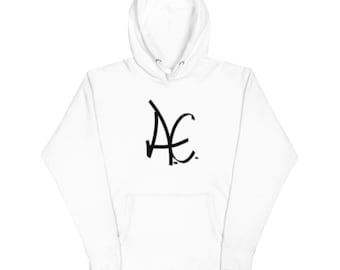 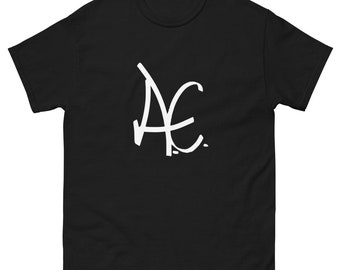 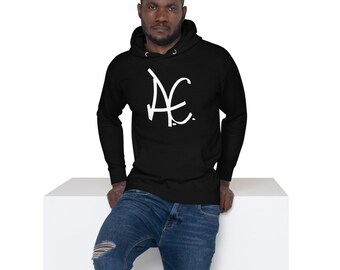 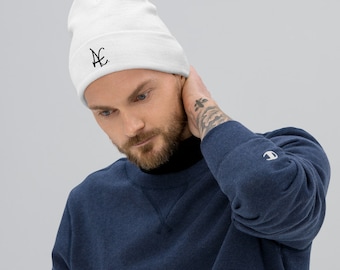 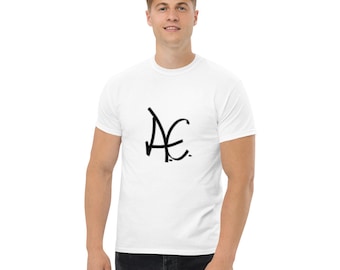 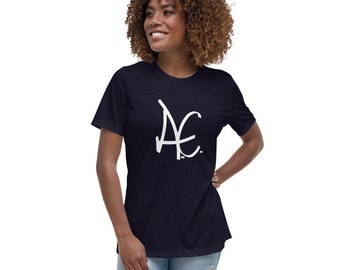 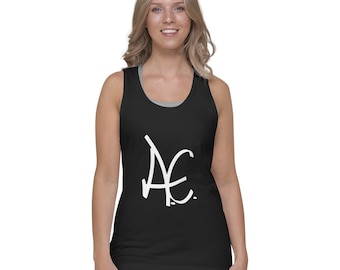 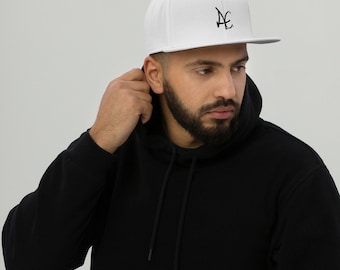 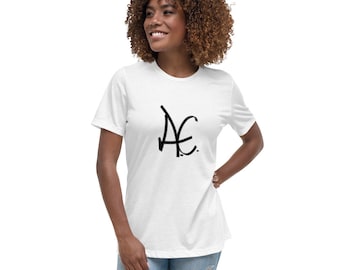 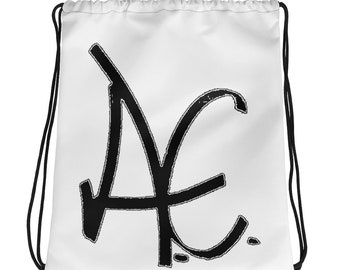 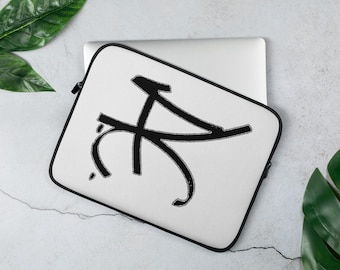 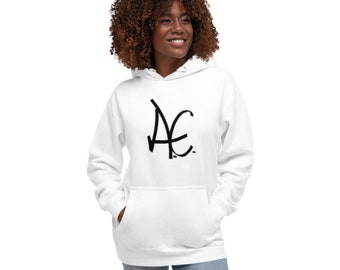 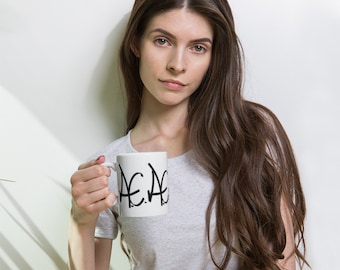 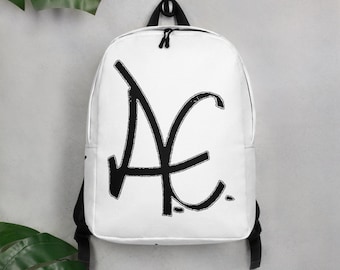 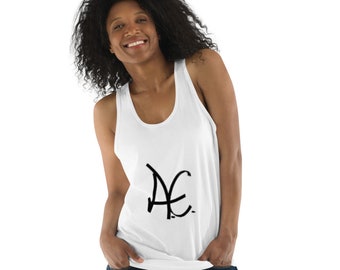 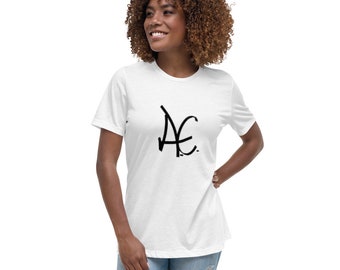 Coming to a Spotify Near You...Autonomous Entity

I tried to join a fraternity in college, back in '07. Got real into the process too until I lost a couple nights' sleep getting yelled at in some dude's basement then failed a test and promptly quit the whole thing. But that ain't what this is about.

Before all that, when I was just hanging out with this group of dudes, I got my first chance to use some legit DJ turntables: digital, expensive, hella fun, and not mine. They belonged to one of the other pledges which meant I got to use them, but during very limited windows. The times I did get to spin and mix though, it felt like I was slipping into some other realm of existence; like I'd tapped into some alternate world--a multiverse, for my Marvel fans--and accessed a reality in which music was what I'd chosen to do with my life.

In other words I loved that shit, with every part of my being.

On the night I most associate with this realization there was a party, as there tends to be at FSU. Tallahassee parties are pretty much guaranteed to be a shit show, but I remember this one being even more so because almost everybody there was also from Miami (I think the whole world knows by this point how we Miamians be...[cough] ratchet [cough]). My boy who owned the turntables had all his gear set up in the corner of the living room, and the rest of the place was lit. Definitely a few fire code violations, and not a few underage drinking ones (I was 21 already and I ain't the one who bought the liquor so back off).

Anyways, homeboy's DJing in the corner, right? And I'm staring at the turntables like that Anthony Adams meme, right? At this point I'd already had a couple of sessions, but any real knowledge I had about Djing and producing and mixing I'd acquired over the previous years on my computer. Using music production programs like Sonic Foundry Pro, I spent a lot of time after high school making reggae/dancehall mixtapes for fun (gotta find those and upload them to SoundCloud sometime).

But DJing live, during an actual party? Unthinkable.

Until buddy on the turntables in the corner motioned for me to come over.
Of course I'd anticipated this (i.e. hoped) and had a flash drive ready. I walked over, took the headphones and set up. Five minutes later, the floor was vibrating, Beenie, Bounty, Elephant and Vybz screeching onto the scene. The mostly-Caribbean, mostly-Miami crowd slipped into a straight up Coconut Grove fury, blazing fingers in the air and grinding on every available surface until the front door burst open and a couple of cops walked in yelling for us to shut the whole thing down. I was on the turntables maybe fifteen minutes, max. Boo.

Long enough for me to catch the bug though.

The music bug, the performance bug, the adrenaline bug. I caught it, but it wasn't a strong enough urge to overcome the lack of confidence I had in myself back then; really, the lack of confidence I had throughout all of my 20s, and most of the beginning of my 30s. In fact that entire fifteen minutes I was up there DJing, I was fucking terrified. I was almost glad when the cops shut it down, taking matters over before I inevitably shut myself down.

It's fair to say this is partly why I embraced writing short stories and novels so much and eventually pursued it as a career. Writing fiction is a solitary task, and for most of my life it's been only in this solitude that I've been able to flourish (hence the moniker: Autonomous Entity, A.E.).

This remained true until I picked up a guitar in 2015 and got to the task of learning. I guess my confidence had risen enough by then because that stuck; two years later I did my first open mic. Got a taste of that feeling of being onstage again--of being in front of an audience and feeding off their energy--and fell in love with the concept, with the theatrics of it. And I was having a blast until Coronavirus came through and told us to sit our asses down.

In the interim, I've explored the breadth of my musical pursuits, giving time to the recording/production side of things. And what I've realized in that time is that I do truly love this. All of it, from producing beats to songwriting to sound engineering to live-performing. I wake up with it on my mind, and integrate it into almost everything I do. And I know, from experience, what that particular type of affinity means: I have to pursue this.

This Etsy site is geared towards selling merchandise for the run of A.E. releases in 2021, as well as general A.E. gear.

Please, please, please, follow me on all of the social media(s) at the links posted in my profile. I will be posting updates there and on my blog regularly. And when the songs start coming, let me know what you really think, honestly. Acknowledging and absorbing constructive criticism is the only way any of us can get better at anything.
Be easy.