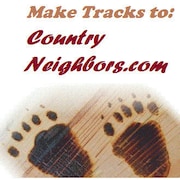 Custom Made Works of Art Shipped from Our Home to Yours

Announcement    CountryNeighbors.com LLC is a Family-Owned Business - making Wooden Articles from our own woods!

CountryNeighbors.com LLC is a Family-Owned Business - making Wooden Articles from our own woods! 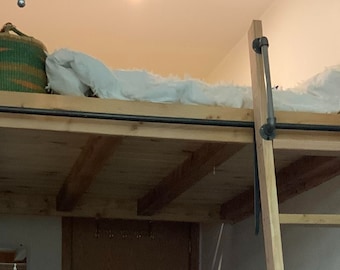 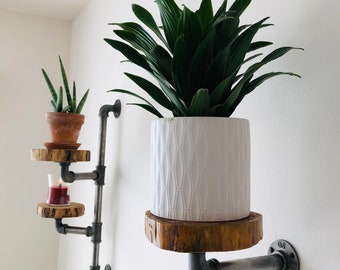 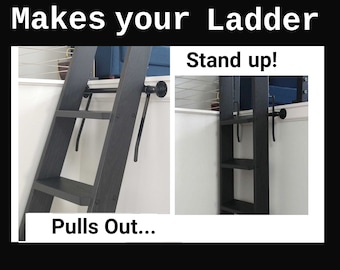 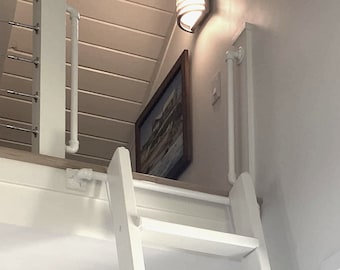 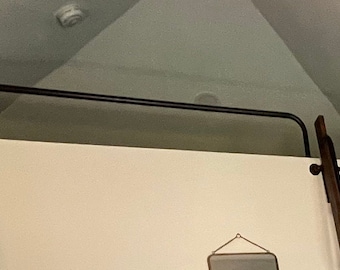 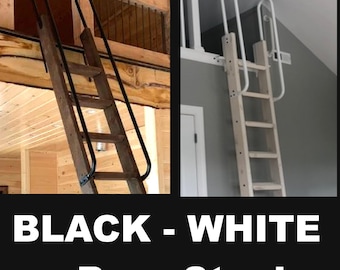 Where did the name “Country Neighbors” come from?

One sad day, both Joan and I were weeping because we had just, inadvertently, poisoned our ducks (Diazinon® in grain granule form – I buried it one inch deep so that ONLY the ants could get it – so I thought), AND, we had killed our goats the previous month by foundering (AKA overeating) We put two beautiful yearling Nubians in a pen right next to the grain ben. How were we to know that in one day, goats would overeat, bloat, and die – right before our very eyes!

Nobody, (except the vet, afterward,…, $95 bucks afterward) told us “IF THEY EAT LOTS OF GRAIN THEY WILL DIE!” It was extra hard on us because the ducks and the goats were gifts from folks in the neighborhood. That little one-acre place is now just a suburb of Boulder Colorado, but then, when it was just us and three little boys, it was an out-in-the-country unique little subdivision filled with wanna-bees just like us.

We were both blowing our noses and wiping our eyes when Joan said “We need a neighbor that will tell us these things!”, “Yeah!” I said “Not just a neighbor, but a Country Neighbor”, “Right! – One that will help us along the way.”

CountryNeighbors is considered a professional seller (known as a trader) in the EU. What's this?