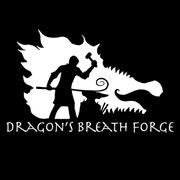 Announcement    We have updated our shipping options to be more friendly to our international customers. Please take a look!

We have updated our shipping options to be more friendly to our international customers. Please take a look! 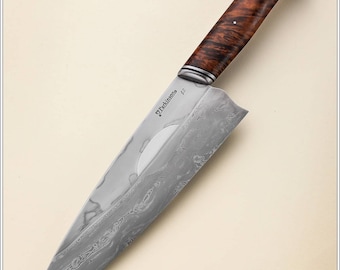 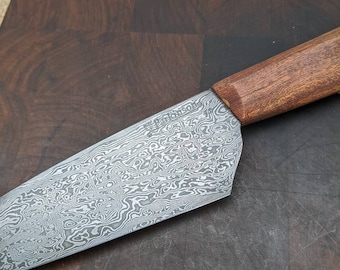 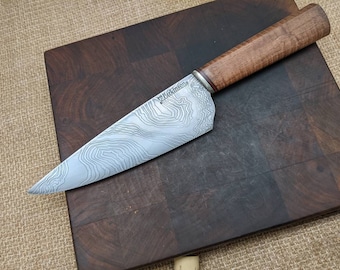 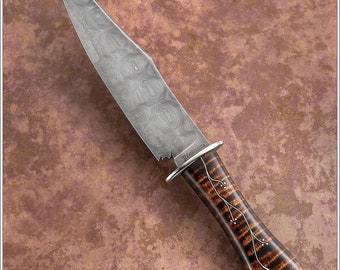 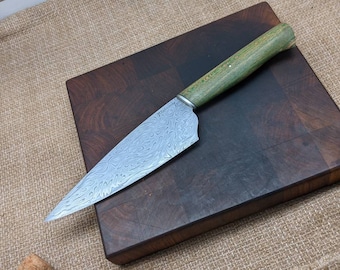 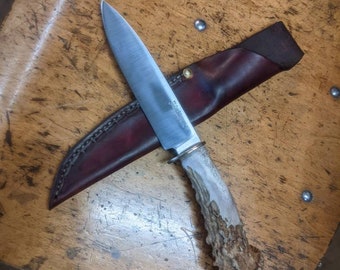 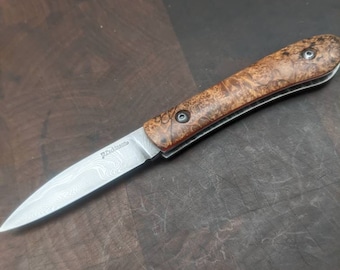 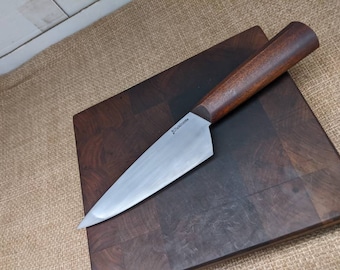 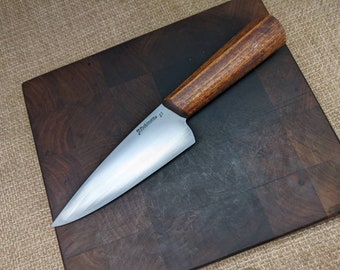 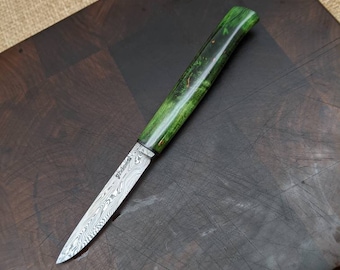 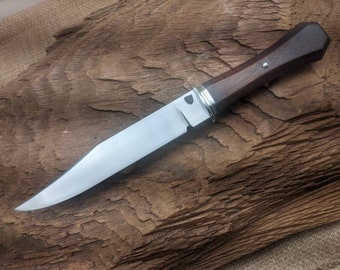 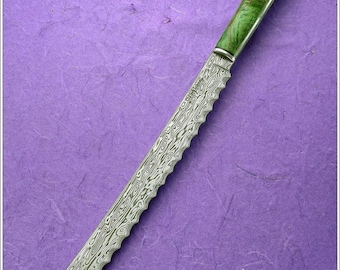 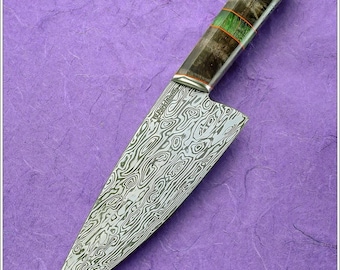 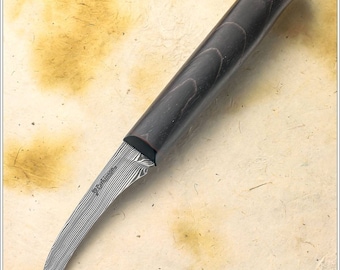 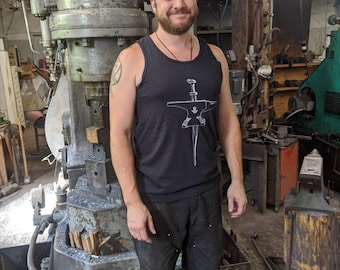 Tank top with anvil and sword including Jamie lundells touchmark 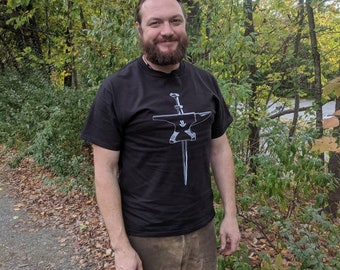 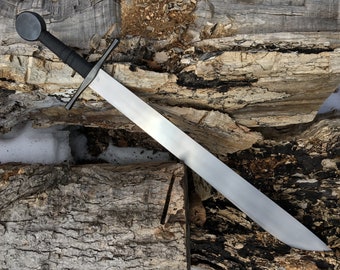 Hand forged Falchion in the style of the 13th century by Matthew Parkinson JS 25.5" blade 32.5" overall 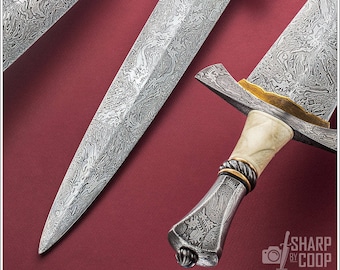 Striving to bring grace and beauty into the everyday, and making objects to last lifetimes.

Dragon's Breath Forge was founded in 2005 after Peter realized he had more work than one man (and his apprentice at the time, Jamie) could handle. They joined with Matthew and formed Falling Hammer Productions LLC producing iron work for homes around the northeast. It was soon apparent that their love of creation for knives and swords could not be contained so they formed Dragon's Breath Forge as an outlet for that side of their work. They were joined by Michael Coffey in 2011.
This side of their work has become a much larger portion of the over all over the last three years. With interest in the shop and its work increasing after all three founding members were featured as competitors in the first season of Forged In Fire, all three winning their episodes. this only increased after Michael place second in his episode on season two, After Michael left the shop to pursue other opportunities in 2017, The forge welcomed Mareko Maumasi to the shop. Mareko was also on season one of Forged In Fire placing second to Jamie in a very close call. He later returned and won on season four. Mareko brought new ideas and renewed energy to Dragon's breath forge and we are looking forward to where it takes us. 2019 saw many changes to dragons breath forge, Mareko left the shop to return to the west coast, and Peter left the sop to move to Hawaii. Their influences on the shop are still felt and both continue to be in touch.

The tools, knives, swords, artwork, that you will find for sale here are all hand-made using techniques that vary from traditional to cutting-edge. each of us has our own process and areas of interest lending to the individual styles that are reflected in our work. We are happy to answer any of your questions to help you with your purchase.

Pattern-welded steel (also known as Damascus steel) is a material that we work with frequently. This material is made by choosing two or more different steels with different properties and combining them by folding, twisting, or otherwise layering. in general using fewer layers will create a bolder pattern more layers a finer pattern. The beauty of the steel will also show the skill of the smith every hammer blow is reflected in the pattern flowing with the line of the blade. No two pieces will ever be exactly the same, making for a unique truly hand crafted item.

DBForge is considered a professional seller (known as a trader) in the EU. What's this?