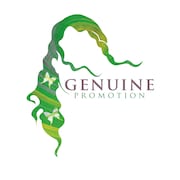 Announcement    Check us out on Facebook to see items that don't ship well but are available for locals, plus when and where we will be doing craft shows.

Check us out on Facebook to see items that don't ship well but are available for locals, plus when and where we will be doing craft shows. 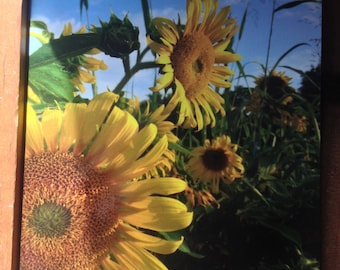 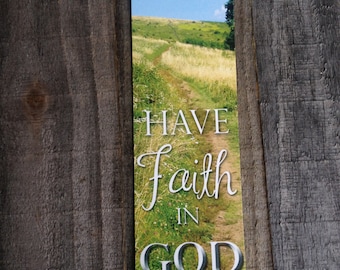 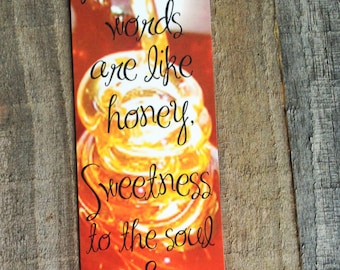 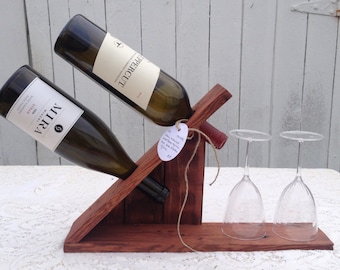 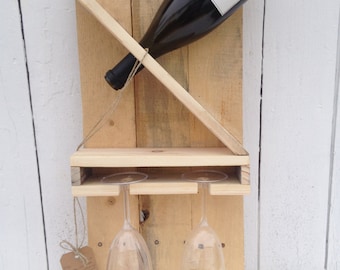 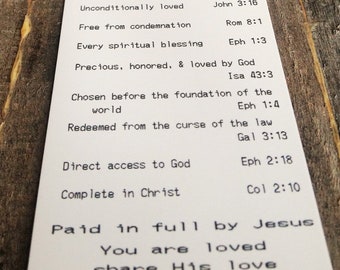 Kelal Bookmark - receipt format showing what has been paid for already 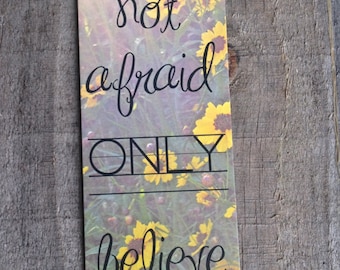 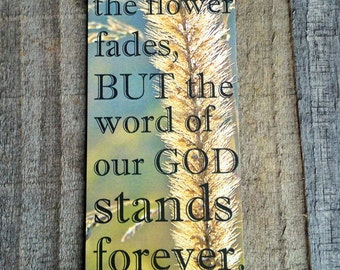 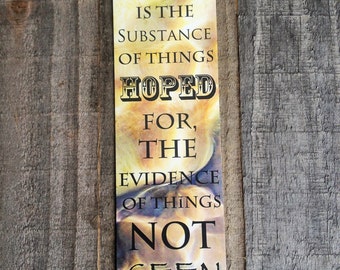 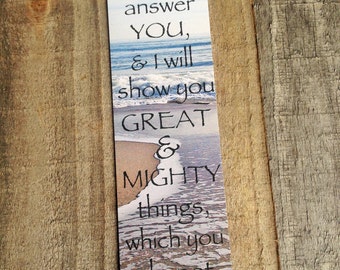 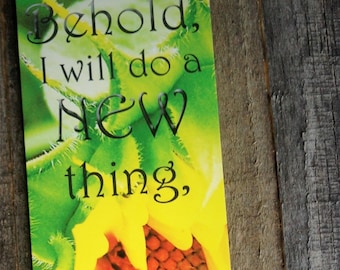 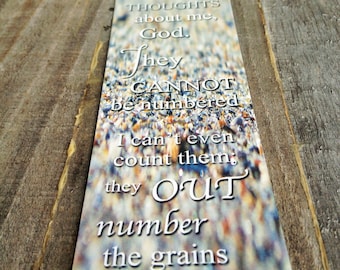 Gretchen began creating art and photography as a child, born into a family of artists and entrepreneurs, the atmosphere was ripe for creativity and resourcefulness. As a child she was already selling her creations in the craft store her family owned. Her family also instilled a deep appreciation for the majesty and beauty found in nature. As an adult, she got a dog, moved to the mountains and began hiking daily. As her exploring increased, her wonder and appreciation of God's creation grew as well. God spoke frequently as she hiked and her faith grew as well.

The more she learned about His Word, the more it inspired, encouraged, and strengthened her. She realized that as she surrounded herself with the word, it grew in her heart so she wanted to see more of it, on walls, hanging from my ceiling, anywhere and everywhere. She was encouraged on multiple occasions to write scriptures on an index card so she could meditate on it. Great idea, but she wanted to see something beautiful while she read the scripture. So she began to combine photos of her adventures in nature with scripture and make cards, bookmarks, calendars and more.

Then she met Mark, and he joined her on hikes, loved to take pictures, and also loved the Word. They began to create things together and participate in craft fairs. Mark added wood to the mix. As a carpenter, farmer and craftsman he not only re-purposes wood that others have deemed worthless and makes something beautiful and functional from it, but he also creates his own designs and custom pieces unlike anything else. They have since married and now create things together for the shop, often using elements of nature and enjoy collecting pieces that have fallen while exploring.

Last updated on May 10, 2022
We are glad you are here! Thanks for looking around.
We aim to provide an enjoyable hassle free shopping experience please let us know if you have any questions and/or suggestions.

You can pay with credit and debit cards, paypal, or use an etsy gift card.
We even take cash if you are local ;-)

Because of the wide range of sizes and types of items available we don't have a one size fits all shipping policy. Please check the item/s you are purchasing for specific shipping info.
Please contact us anytime for other shipping needs, over night, international rates, etc,..

All images, designs, and media are copyrighted and property of Mark & Gretchen Knode and Genuine Promotion. Permission is granted and encouraged to share on pinterest and other similar sites. Digital manipulation, reproduction, and redistribution for the express purpose of making a profit is prohibited without permission, feel free to ask.