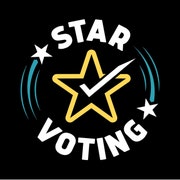 Better voting for a better world 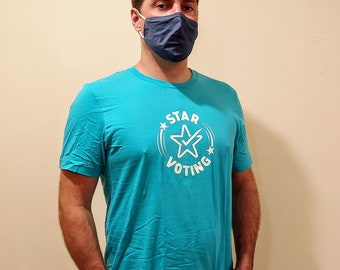 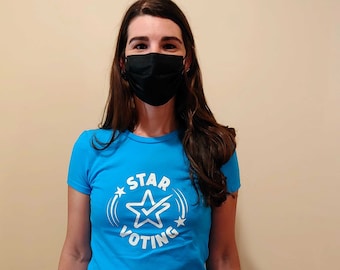 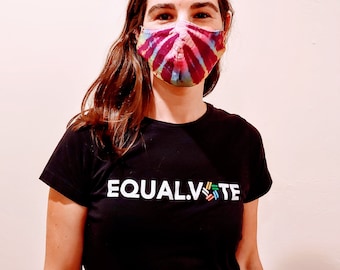 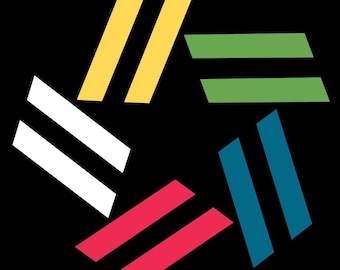 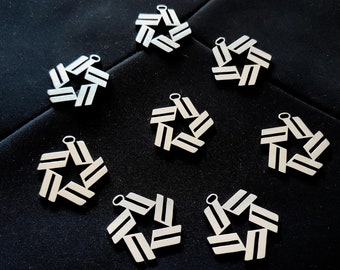 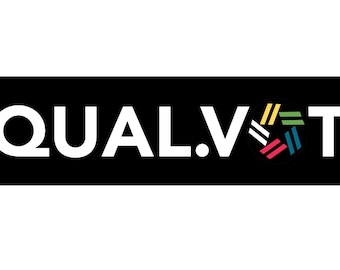 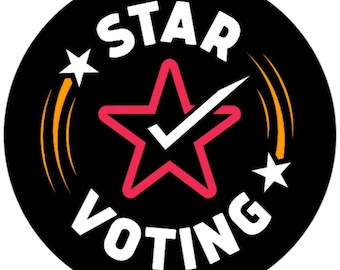 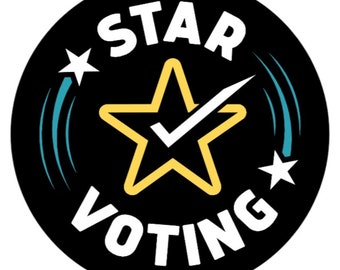 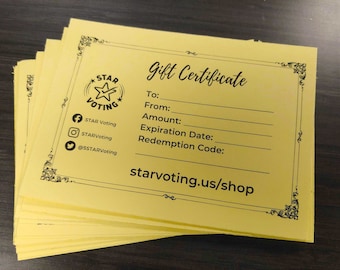 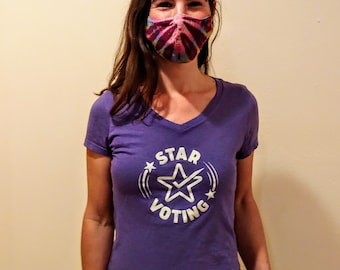 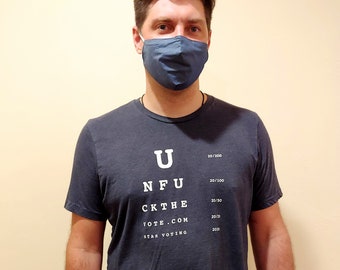 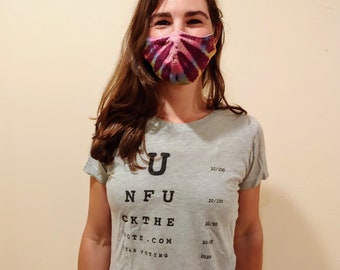 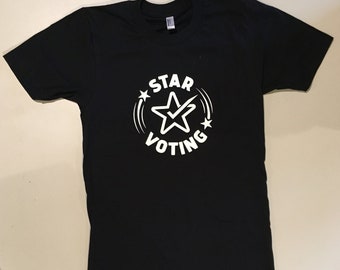 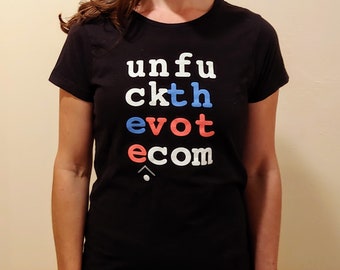 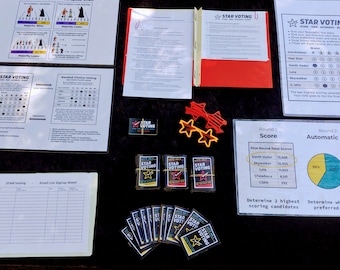 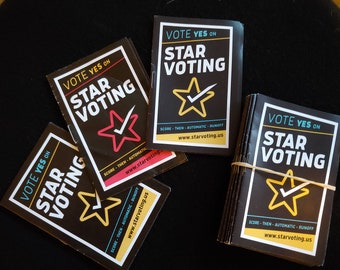 Zines by the bundle!

Sales 57
On Etsy since 2020
Video summary: STAR Voting - It sure beats the alternative!

A simple change that could have a huge impact: Stellar voting for a brighter future

STAR Voting was created in 2014 when a group of election scientists from around the nation gathered at the Equal Vote Conference at the University of Oregon.

Necessity is the mother of invention and STAR Voting emerged as a new model for fair elections.

A hybrid of Score Voting and Instant Runoff Voting, STAR combines the best aspects of both to offer more accurate results than either.

The Equal Vote Coalition, a registered non-profit, remains the driving force behind STAR.

StarVoting is considered a professional seller (known as a trader) in the EU. What's this?