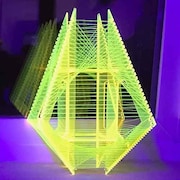 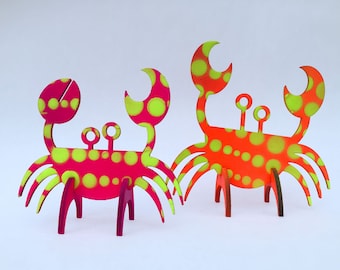 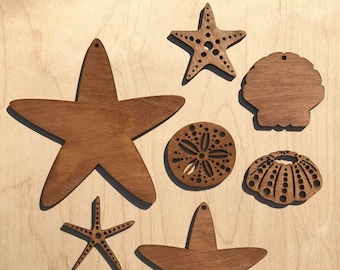 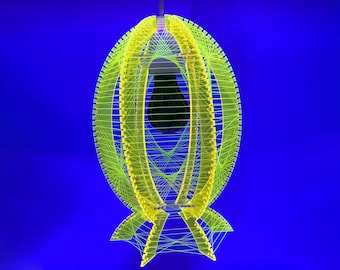 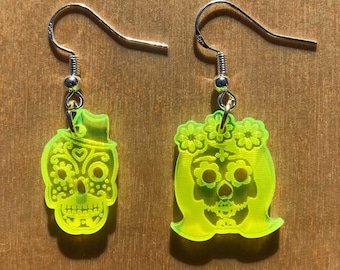 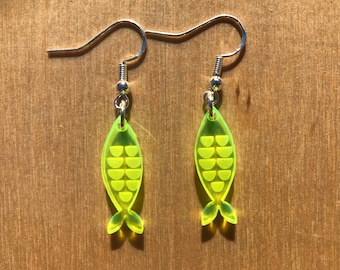 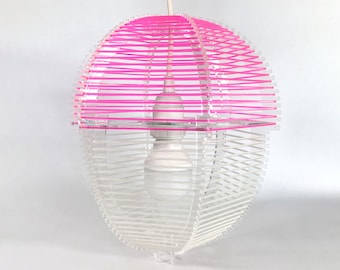 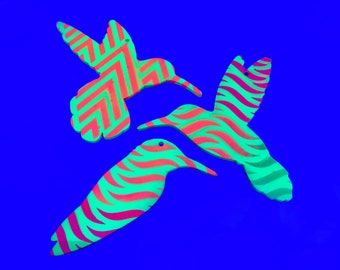 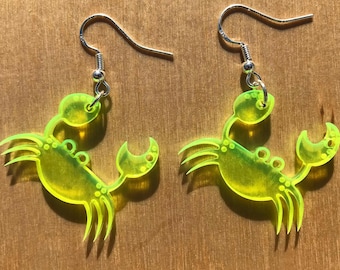 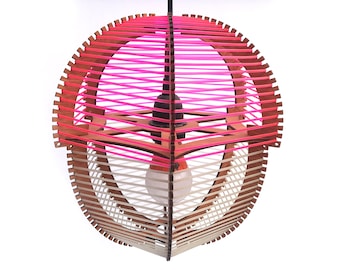 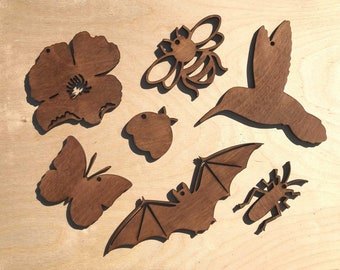 Todd Cooper is an Oakland-based artist and designer with a long history in advertising and graphics in NYC and CA. He has run a design studio since the late 90s and has branched out into making sculpture and furniture. His work is usually blacklight-reactive, incorporates a mix of computer-aided and handcrafted fabrication, and combines a love of technology with a playful sense of humor.

He works out of his studio in the Fruitvale section Oakland. His work has been seen at Oakland's Autumn Lights Festival at the Botanical Gardens at Lake Merritt (2015-), in the desert at Burning Man (2015-2018), featured at the Exploratorium Museum in San Francisco as part of the Glow Series (2015-16), numerous PolyGlamorous events, and The World AIDS Day Celebration in Golden Gate Park.

This long-overdue Etsy shop was launched in the fall of 2020.