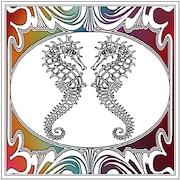 Welcome to Astral Bath Yarns. For information on future shop updates, bases, colorways, and custom order availability, please visit our Ravelry group at http://www.ravelry.com/groups/astral-bath-yarns
We can't wait to meet you. 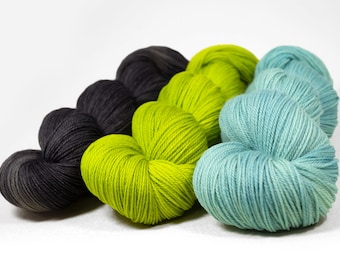 Only 3 available and it's in 1 person's cart 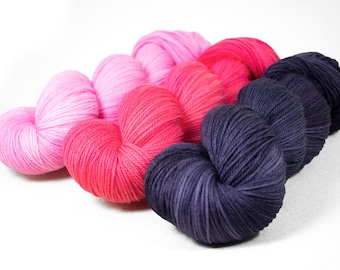 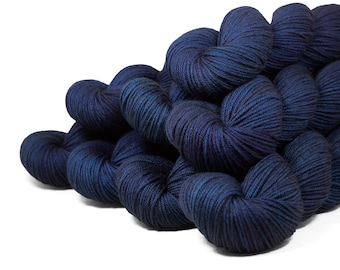 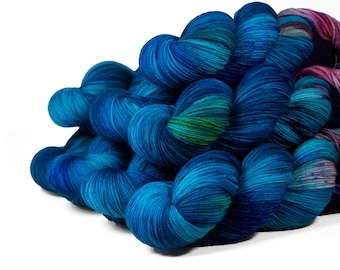 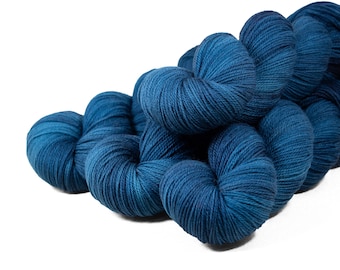 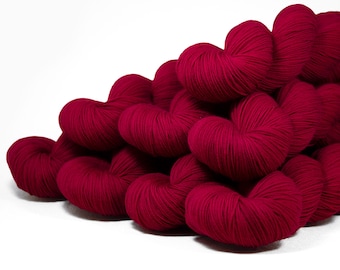 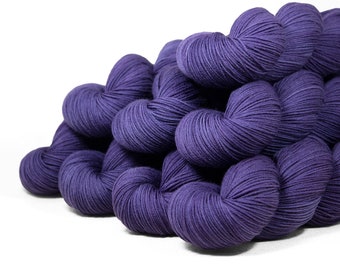 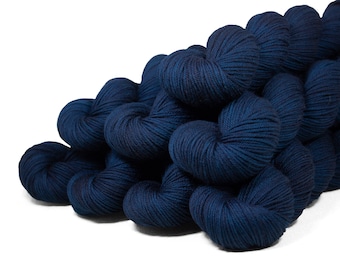 Dyed by hand, colored by magick

On the second day of April in 2011 I signed up for a one-day workshop at Portland Fiber Gallery. I was the only one who showed but they had it anyway. Picked up the basic principles, which weren't nearly as esoteric as I had been led to believe. The instructor pronounced me "unafraid of color". Went home, ordered some yarn, dye and a cheap stockpot and went to work.