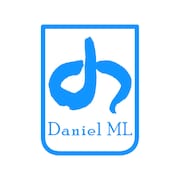 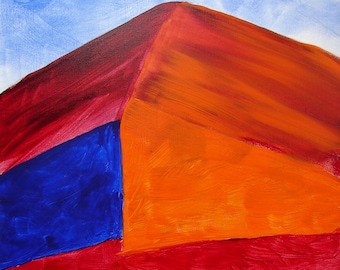 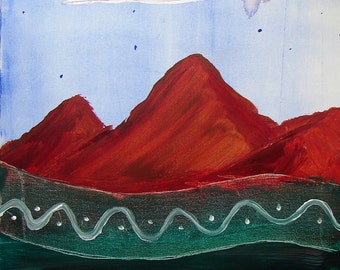 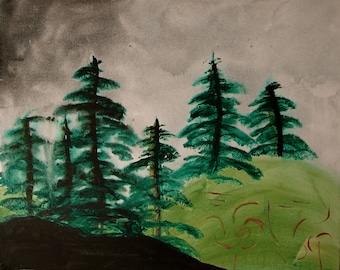 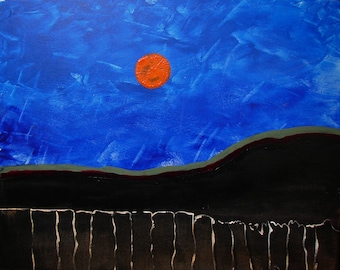 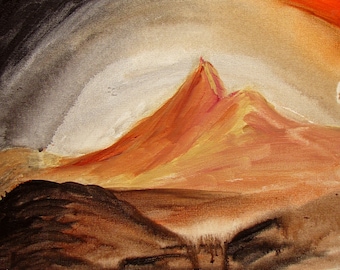 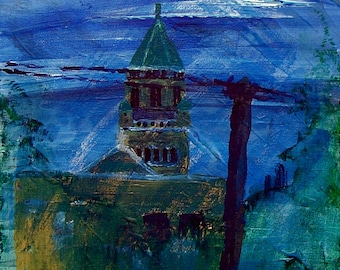 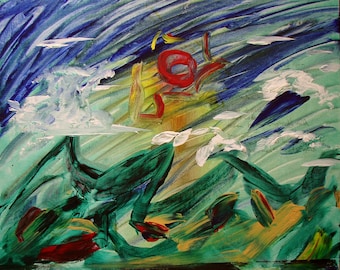 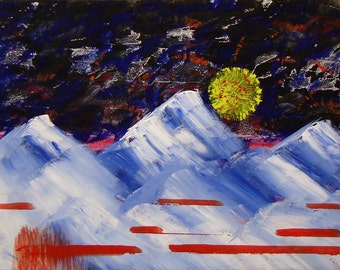 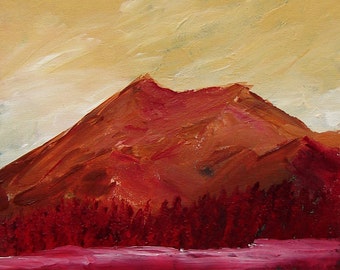 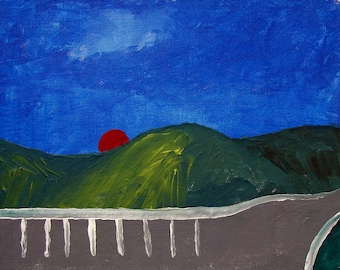 The Empyrean - Original Acrylic Painting on Canvas Board 11x14 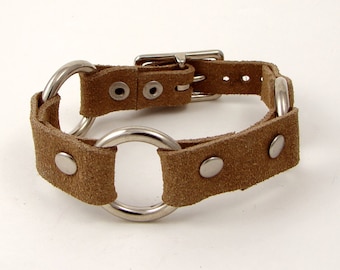 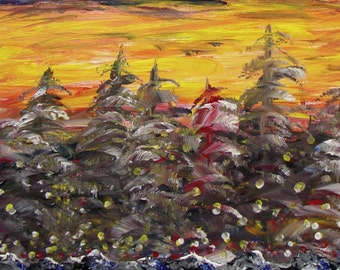 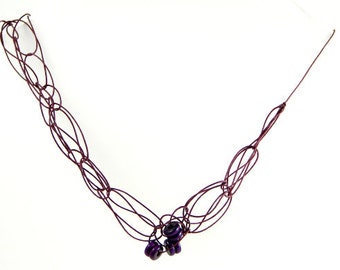 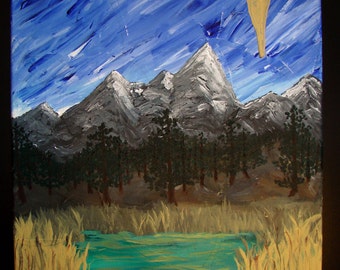 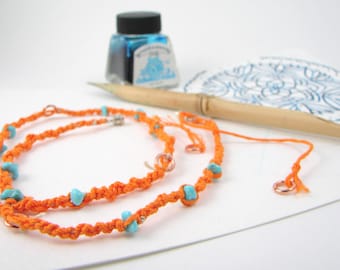 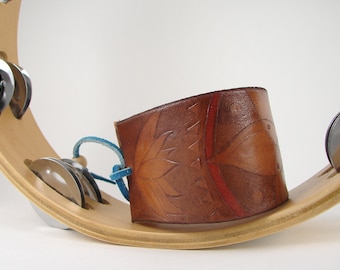 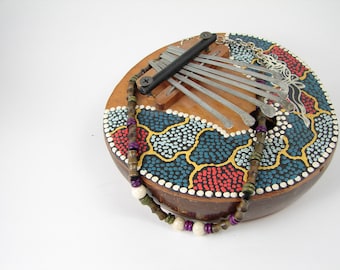 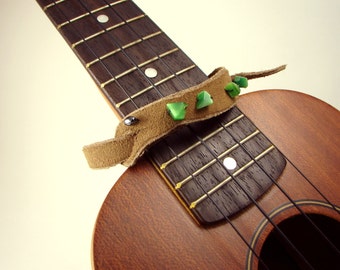 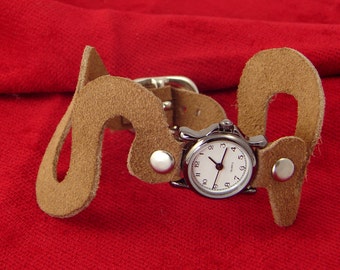 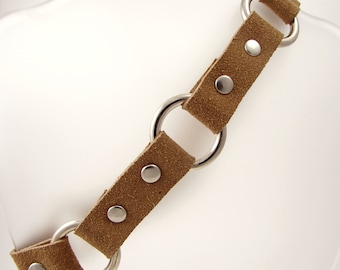 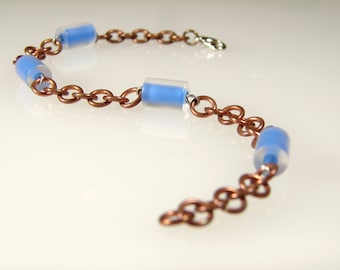 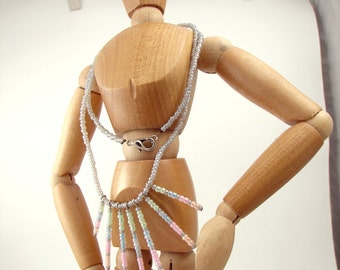 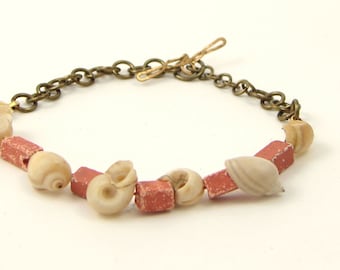 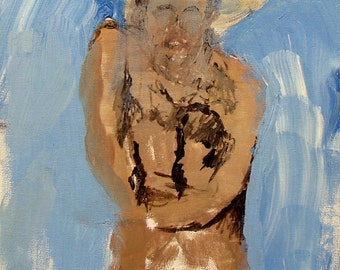 With Wings - Original Acrylic Painting on Canvas Board 10x14

I grew up in the Black Hills of South Dakota, surrounded by kitschy shops, tourist attractions and a pioneering homesteading culture that grew into a small city. It's deeply ingrained in me that I can make anything from scratch if I just set my mind to it.

Cut to Grand Rapids in the early 21st century. I'm spending my nights singing little songs to the Grand River and leading a small open mic at the local coffee shop. I made my first necklace as a present to my then girlfriend. It turned out that other friends and acquaintances wanted them to. Then I started making watch bands with an old leather kit I found in my grandmother's attic.

Wham Boom. I'm hooked on creating and found out I could even make a little extra cash from it. So, little by little, I'm connecting my creative output to Etsy.