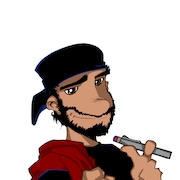 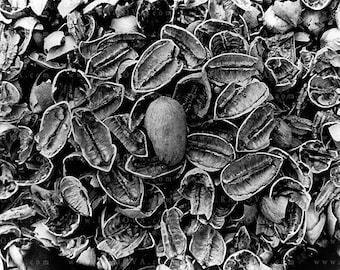 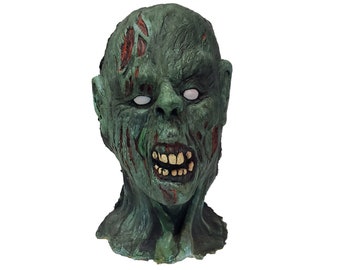 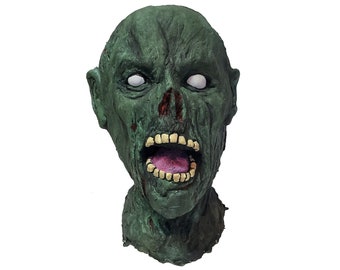 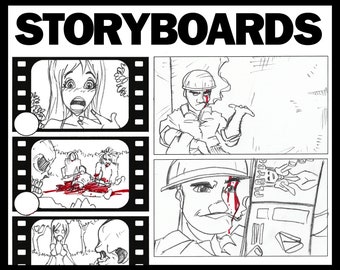 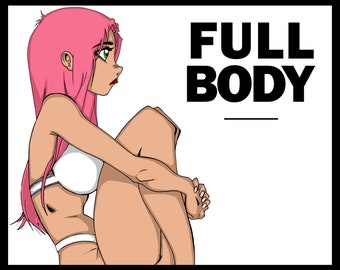 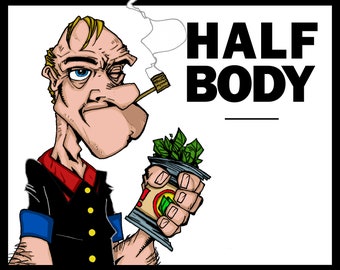 My name is Michael Ramova.
I'm a Film Director / Illustrator from Chicago, IL.

I have been making short films for 25 years and won a couple of contests and festivals. My work has been in theaters, TV Networks (WTTW, Comedy Central) and my most popular shorts have been seen and praised by Steven Spielberg, Stan Winston, George Lucas and other Hollywood folks. My goal is to make my first feature film this year!

I have over 30 years of experience as an Illustrator/Artist. I started in Grammar School, were I got paid by kids to draw superheroes. Later in High School I worked for small business by creating their advertising and graphic work. When I started studying at Loyola University, I began doing more professional freelance work for companies in the downtown area (storyboards, publicity, illustrations).

Last updated on May 9, 2022
• Complete discretion with my clients pieces. SEE PRIVACY SECTION.
• Returning costumers will always get free "Digital Work" on their pieces.
• The moment I am paid I do not own the rights to the pieces I create for you, so you can sell and use them as you wish.

• Commission work is shipped on a date agreed upon client and artist. I have never missed a deadline.
• Physical items are shipped 2-5 business days after receiving full payment.

• If you decide to pay with CASH, CHECK or MONEY ORDER, work will not start until payment has been processed.
• One revision only if there was a mistake or misunderstanding on the order.
• When it comes to nudity or lewd work, the artist will make the decision to accept it or not. Please email first with details.
• Not creating any artwork offending God, Christ, the Virgin Mary or promoting cruelty towards animals. No exceptions.
• On political or controversial pieces, both parties will sign a disclaimer. No exceptions.
• All commission artwork is on digital files, no physical copies are given, unless requested by client before order is
placed and artist agrees.

Your privacy is important to me and it will be respected.
See this Seller Handbook article for a sample privacy policy you can customize for your shop.

Where can I see your film work?

Where can I see more art samples?

Do you do photography?

Do you do murals?

I have done a few with Acrylics and Chalk.