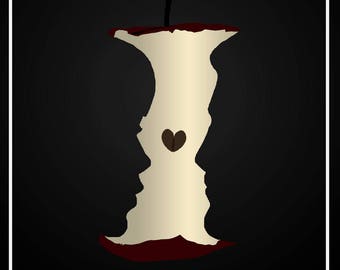 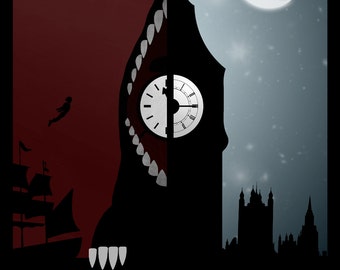 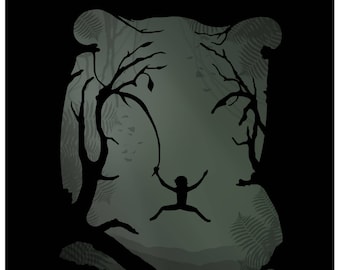 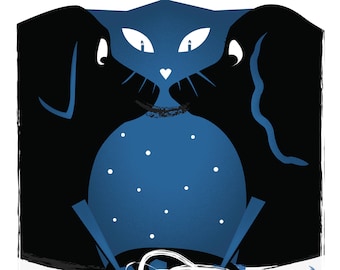 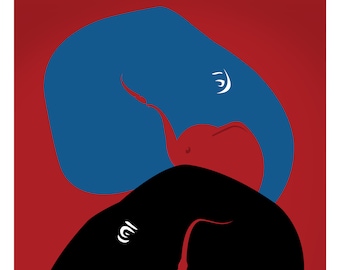 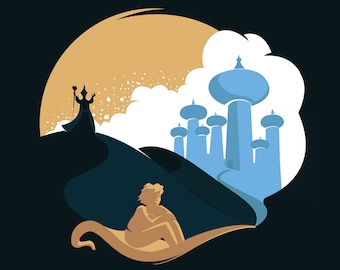 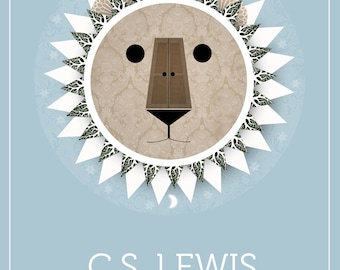 The Lion, the Witch and the Wardrobe Book Cover Design 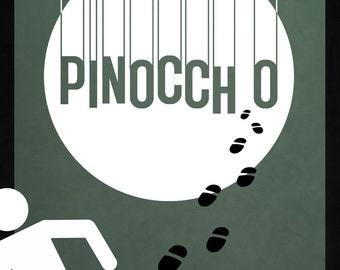 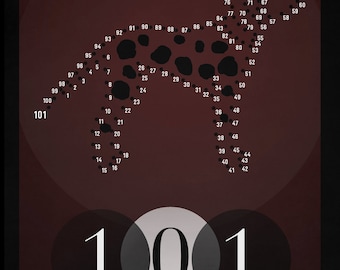 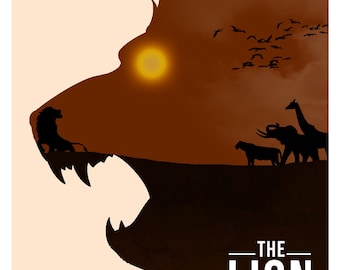 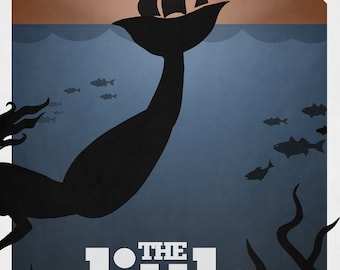 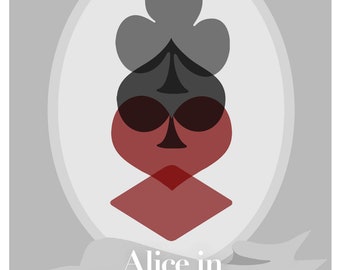 I have been creatively minded for as long as I can remember. My grandfather was a glass engraver, and my mother, although a primary school teacher by trade, is an excellent portrait artist, so I think the creative bug had bit me before I was even conceived.

Throughout my school career, art and design were the subjects I was most fond of, and time spent on art projects was often at the detriment of other subjects, (particularly mathematics!) but there was no question in my mind that a future in art and design lay ahead of me, so time spent on other subjects seemed, at the time, fruitless. But despite this self-assurance, and despite achieving a degree in Graphic Design at the University of Leeds, I initially struggled to gain work in my chosen field, working instead at a bar in Leeds whilst using my design skills simply to do unpaid favours for friends. The graphic design field was and remains an incredibly competitive field and I had began to lose any hope of fulfilling the career path that had once seemed a certainty.

Despite this, I still had a great affection for design, so whenever I had free time I would illustrate, use Photoshop and generally create. Partly this was to pass time, but also I hoped that I would produce work that would enhance my portfolio and consequently improve my prospects of employment.

One day I decided to produce a series of alternative posters for Disney films. I am a child at heart, and have a great affection for Disney films and children’s films in general, so it was a natural choice of subject matter. Once finished, I showed the designs to a few friends, one of whom runs a culture blog, and he liked them enough to feature them on it. From then the designs went viral, shared on other blogs, featuring in The Observer, Elle magazine, The Huffington Post and many sites online, even garnering a tweet from the Oscar Academy! Early on I began receiving requests for prints of the designs and so before I knew it I had set up my own business. The continued success of these designs has presented me with a platform to promote my previous design work, has led to more work opportunities, and above all given me back the confidence in my ability that had begun to wane. I have just completed freelance work for the Walt Disney Company, which was a dream come true and something that would have seemed unimaginable just six months earlier.

Last updated on April 29, 2022
Hello and thank you for looking at my designs! I am a graphic design graduate and artist from Liverpool, England, with a passion for designing cover art for books and films. My style is bold, sometimes minimalist, sometimes illustrative but always quirky! I hope you enjoy my designs, even if you don't buy anything!

I accept payment via debit/credit cards and Paypal.

If an item is in stock then it will be sent within 3 working days of an order being placed.